PSL 7 Opening Ceremony started in Karachi National Stadium, the documentary on cricket history of Pakistan was played during the event. Pakistani singers Atif Aslam, and Aima Baig will perform in a few minutes. The tournament kicked off with a spectacular start. The ceremony took place at the National Stadium in Karachi, which was ablaze with lights. 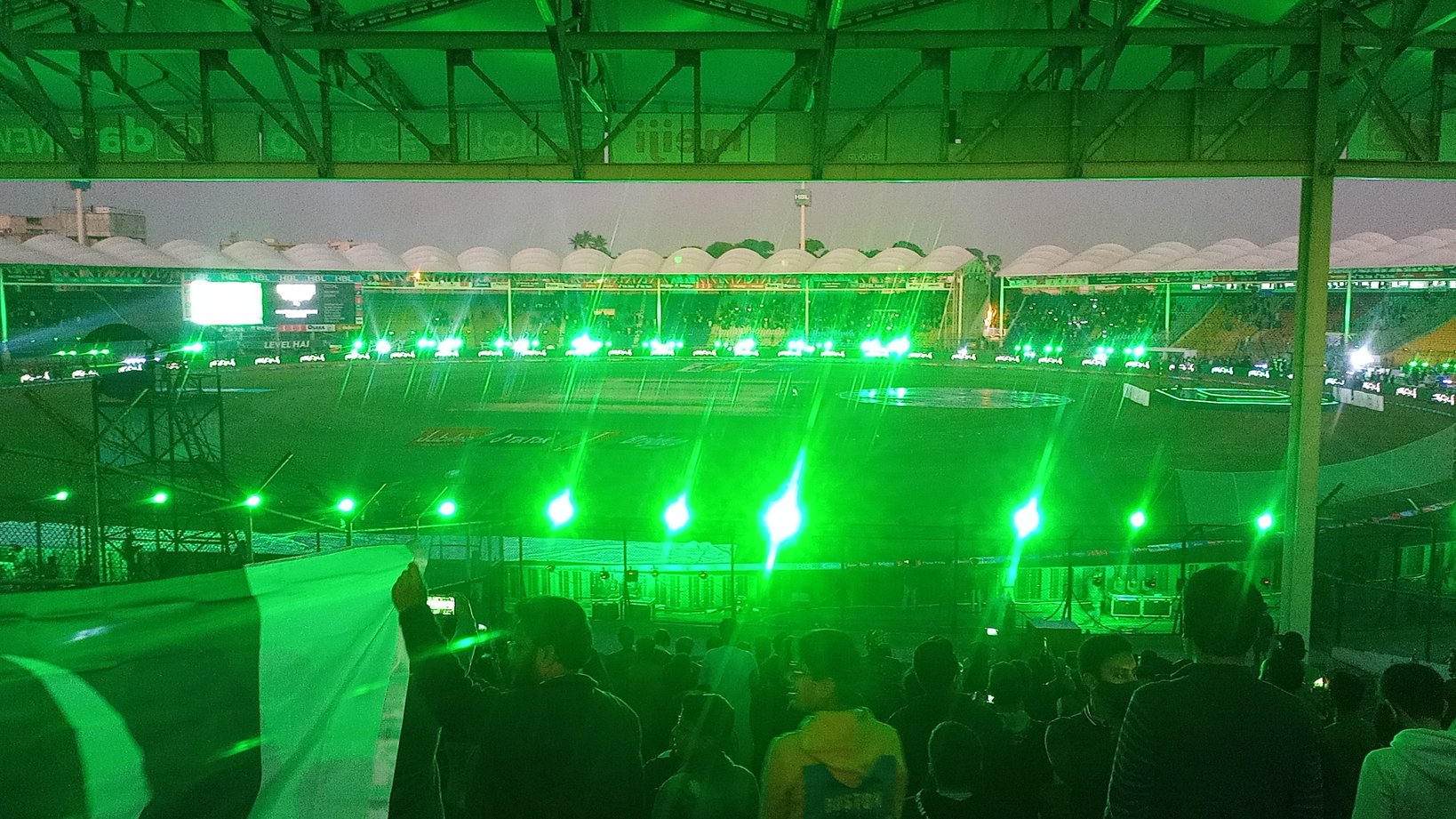 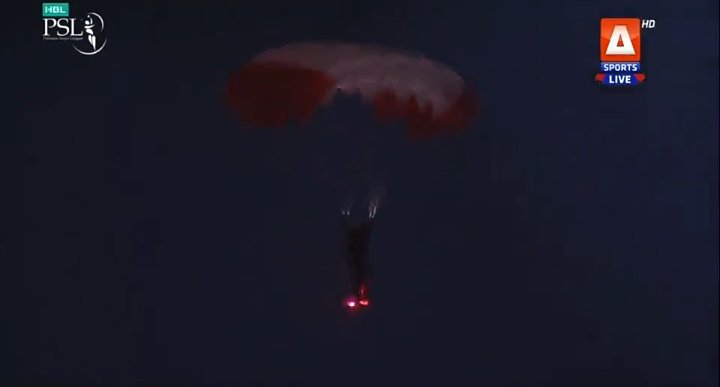 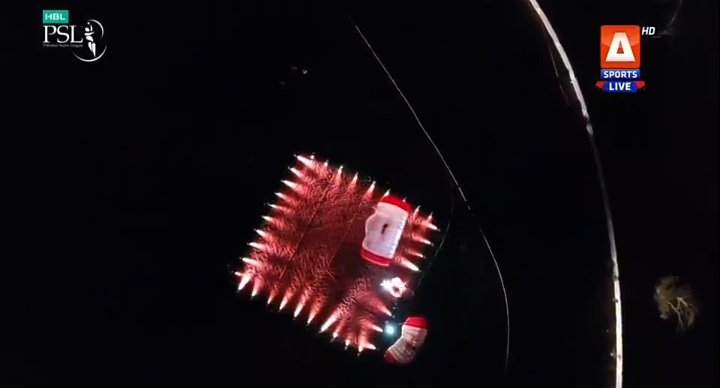 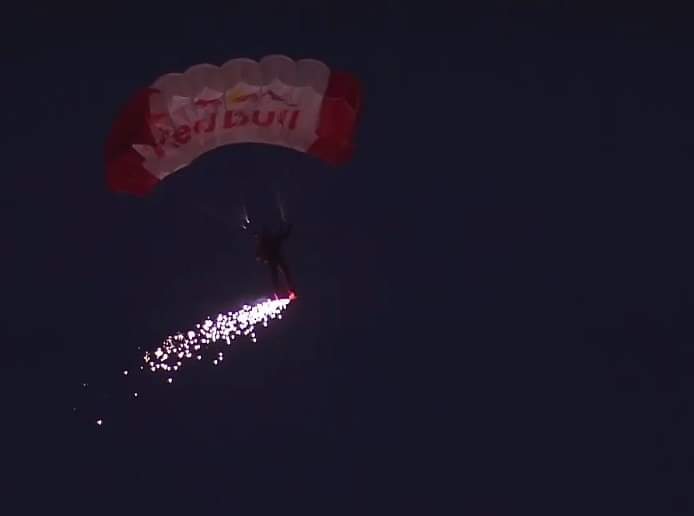 Glowing and Growing cricket in Pak, Scenes from NSK. Really loved the way PCB give tribute to all the cricket heros🤍💚#HBLPSL #PSL7 pic.twitter.com/DreyduoPSV

Glowing and Growing cricket in Pak, Scenes from NSK. Really loved the way PCB give tribute to all the cricket heros🤍💚#HBLPSL #PSL7 #KKvMS #PSL2022 pic.twitter.com/3sg7CO6LSk

This is a developing story, and the article will be updated as soon as new development comes