Peshawar: As per the statement by the Pakistan Telecommunication Authority (PTA), the institution has blocked over 28.9 million vulgar TikTok videos. 1.4 million accounts were also blocked for sharing inappropriate pornographic content.

In the written order of the Peshawar High Court, it is advised to PTA to make procedures to block the accounts of repeated violators. The court further said, “people who share inappropriate content are prosecuted but not punished which allows them to continue spreading such content”. 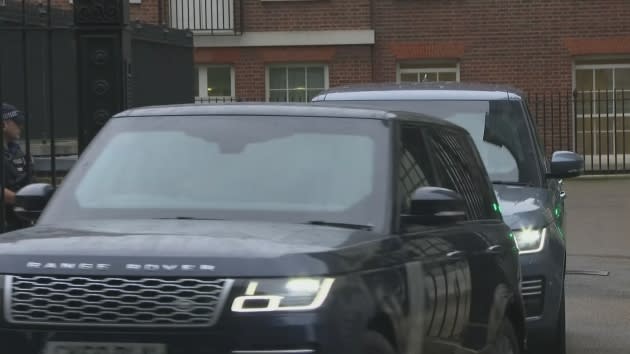