Pakistan: Pakistan Tehreek e Insaf (PTI) exposed Maryam Nawaz Sharif on DeepFake videos which she created in past for defaming politicians, and the judiciary, and now she is planning to defame Imran Khan & other politicians through DeepFake technology. She uses these tactics in past to defame some NAB officers, politicians, and Judge Arshad Malik. She blackmailed them to give the decision in her favor else she will leak the videos to the public.

What is DeepFake technology?

It’s a technology in which a person in one picture or video can be replaced with someone else body. The act of faking the content is not new but the power AI mechanism started in 2017. Deepfakes leverage powerful techniques from machine learning and artificial intelligence to manipulate or generate visual and audio content with a high potential to deceive. The main machine learning methods used to create deep fakes are based on deep learning and involve training generative neural network architectures, such as autoencoders or generative adversarial networks (GANs).

Maryam Nawaz, whose reputation is due to fake receipts, fake trust deeds and fake letters, is now reported to have made fake videos of several important political figures through DeepFake #Technology. But as always, humiliation will be her fate.

Shireen Mazari responded to Maryam Nawaz with a befitting response;

When pre-emption is an admission of guilt! Now how would u know deep fake video would be about someone’s private life – Niji zindigi? Since u have made lying a habit – from calibri font to ownership of properties – so nothing u say is believable.

When pre-emption is an admission of guilt! Now how would u know deep fake video would be about someone's private life – Niji zindigi? Since u have made lying a habit – from calibri font to ownership of properties – so nothing u say is believable. #امپورٹڈ__حکومت__نامنظور https://t.co/6qXWzghpTH

Sayed Zulfi Bukhari tweeted in which he explained how this technology works and how Maryam uses this stuff;

Propaganda tools never fail to surprise us specially now in political narratives. #Deepfakes give an entirely new dimension to #disinformation. Perfect for what Mariam Safdar and Co are trying to do. 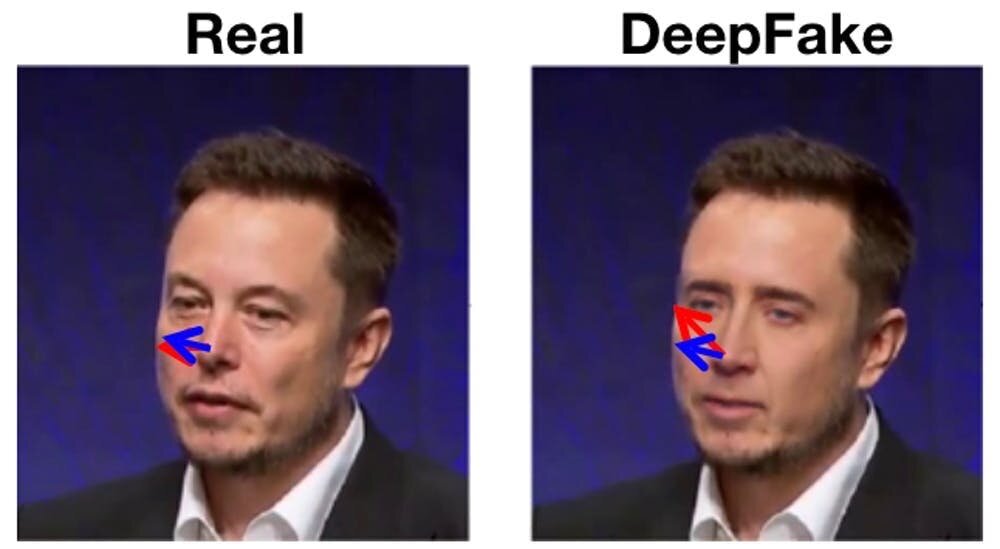 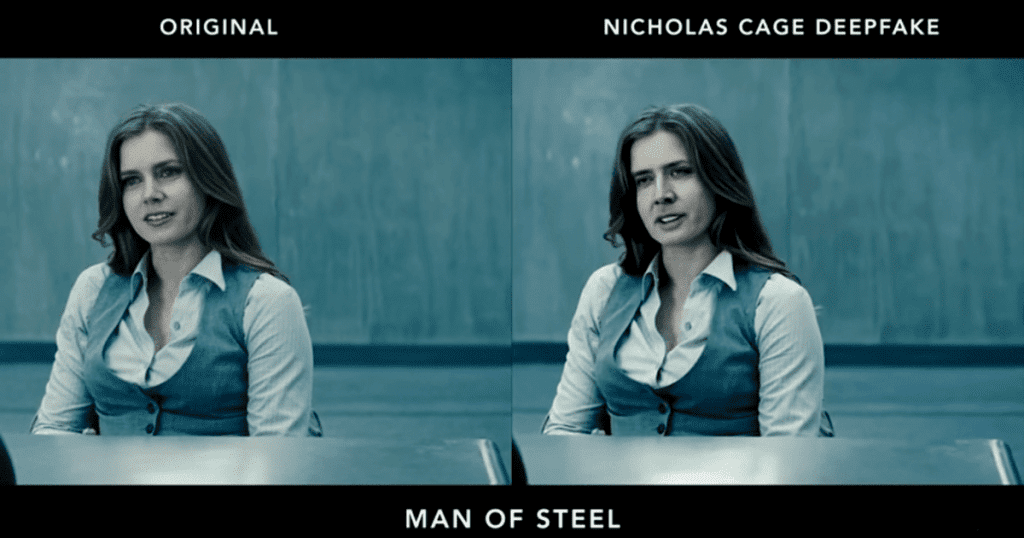 Keir Starmer says his opposition party is once again 'the party of the centre ground' and ready for power.

International tourism is showing strong signs of recovery, with tourist numbers rising to 57 per cent of pre-pandemic levels. On...

The parents of a 10-year-old killed in a Gwinnett County house fire now face felony murder and other charges. William...

Former Cubs 1B Frank Schwindel lands next job after release

Frank Schwindel has landed his next job after the Cubs released the fan favorite first baseman earlier this month.

Rumours of 'house arrest' put to rest as President Xi attends event in Beijing, before the Communist Party summit.