Putin believes Russia is "one step ahead" in the AI sector 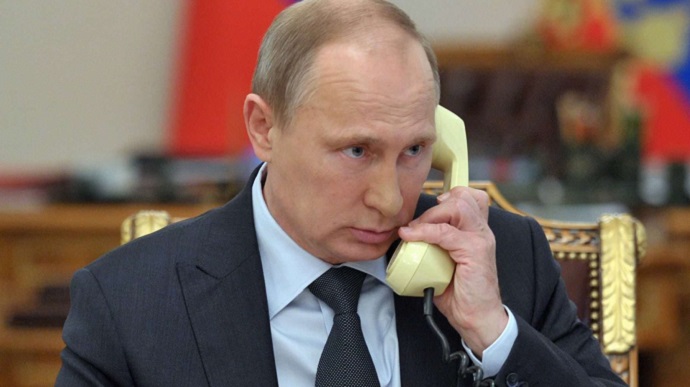 Russian President Vladimir Putin has claimed that Russia is “one step ahead” of certain other countries in the artificial intelligence sector.

Quote: “We are one step ahead of certain other countries [in the artificial intelligence sector – ed.]. And we need to step up our efforts.”

Details: Putin did not specify what countries he was talking about, but he insists that Russia’s sovereignty and its place in the world will depend on its success in the artificial intelligence sector. He added that the Russian authorities are planning to minimise human labour in dangerous areas of production.

Background: As of 24 November, over 85,000 occupiers have died in the war that Putin started against Ukraine, according to the Ukrainian General Staff.

How Iran’s Security Forces Use Ambulances to Suppress Protests