Putin is outraged that Ukraine wants to win on the battlefield

One-way airline tickets from Russia up 27% after mobilization -ForwardKeys 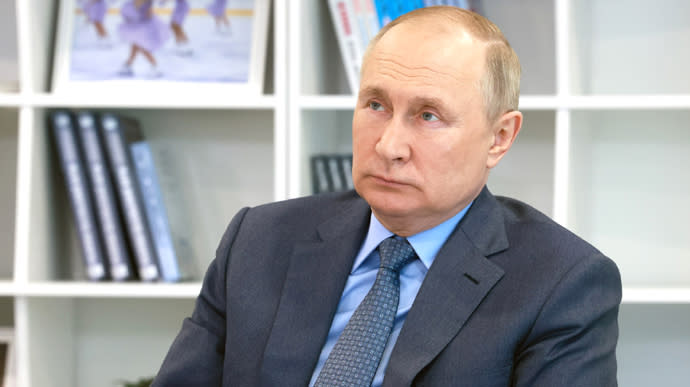 Russian President Vladimir Putin, at a meeting with Indian Prime Minister Modi, claimed that he “will do everything to end the war as soon as possible”, but he is indignant that Ukraine wants to win by military means.

Source: Putin during a meeting with Modi

Quote from Putin: “I know your position on the conflict in Ukraine. We will do everything to end it as soon as possible.

Unfortunately, the opposite side, the leadership of Ukraine, has said it refuses to participate in the negotiation process. It declared that it wanted to achieve its goal by military means, as they say, on the battlefield.”