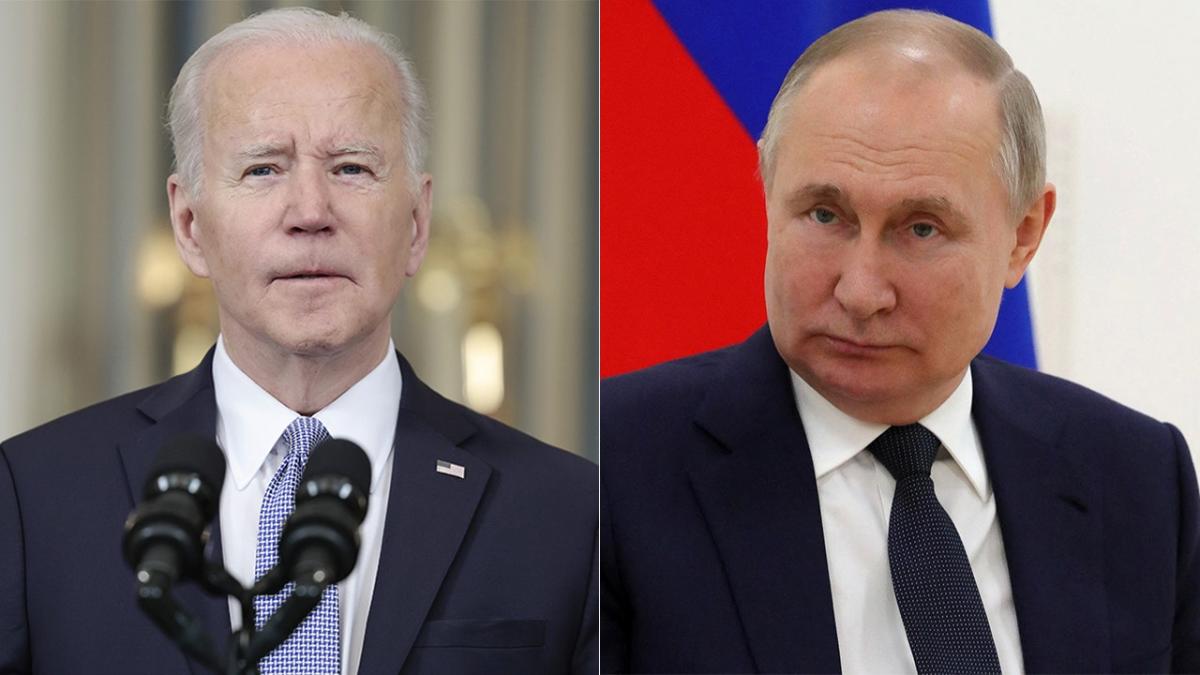 The Kremlin on Friday once again claimed it was “open to negotiations” on ending the war in Ukraine, but only if the West accepts its demands.

“The president of the Russian Federation [Vladimir Putin] has always been, is and remains open to negotiations in order to ensure our interests,” Kremlin spokesman Dmitry Peskov told reporters in response to comments made Thursday by President Biden, according to Reuters.

Biden and Putin have not spoken since Russia invaded Ukraine nine months ago, and Peskov’s comments were the second time in two days that the Kremlin signaled they would be open to resuming talks with Washington.

RUSSIA ACCUSES US OF ‘DIRECT’ PARTICIPATION IN UKRAINE WAR, BUT LAVROV OPEN TO TALKS

“This is likely a distraction,” she added, pointing out that Putin was also in talks with Western nations, including the U.S., as he was preparing to invade Ukraine in February.

READ ON THE FOX NEWS APP

“He was engaging them in negotiations, although he knew that Russia and U.S. positions were irreconcilable,” she explained. “Putin still wants to settle but on Russia’s terms because he feels he is in a strong position and has negotiating leverage.”

Biden said Thursday he was “prepared” to speak with Putin in coordination with NATO allies if Putin signals he is serious about “looking for a way to end the war.”

“He hasn’t done that yet,” Biden added.

German Chancellor Olaf Scholtz spoke to Putin on Friday and made clear “that there must be a diplomatic solution as quickly as possible, which includes a withdrawal of Russian troops,” according to the chancellor’s office.

BIDEN HAS ‘NO IMMEDIATE PLANS TO CONTACT’ PUTIN, WILL ONLY SPEAK IF HE IS ‘LOOKING FOR A WAY TO END THE WAR’

Putin reportedly called Western support in Ukraine “destructive,” and the Kremlin said it would not engage in negotiations if the West did not recognize the territory Russia illegally annexed from Ukraine earlier this year.

Peskov told reporters that Biden “in essence” has made it impossible to negotiate because of his refusal to recognize “the new territories” and has demanded that Russia withdraw from Ukraine, reported Reuters.

Koffler argued Putin at this point is just “playing for time” by vaguely entertaining Western attempts to resolve the war through diplomacy.

“He wants to turn this into a ‘frozen conflict,’ rest his forces and renew battlefield operations come spring,” she told Fox News Digital. “Russia, U.S. and Ukraine’s positions remain irreconcilable, and Putin knows it.”

“He will not stop his war until [Ukrainian President Volodymyr Zelenskyy] capitulates,” Koffler added.

President Zelenskky has said he will not capitulate or negotiate until Russia withdraws all forces from Ukraine.

The Associated Press contributed to this report.