Queen Elizabeth letter from 1966 auctioned in Germany for US$8,634

Ukraine may also get old Leopard 1 tanks from German stocks

In Biden's White House, a behind-the-scenes power couple comes to the fore

Rep. Ilhan Omar vows to 'continue to speak up' after GOP House removes her from committee 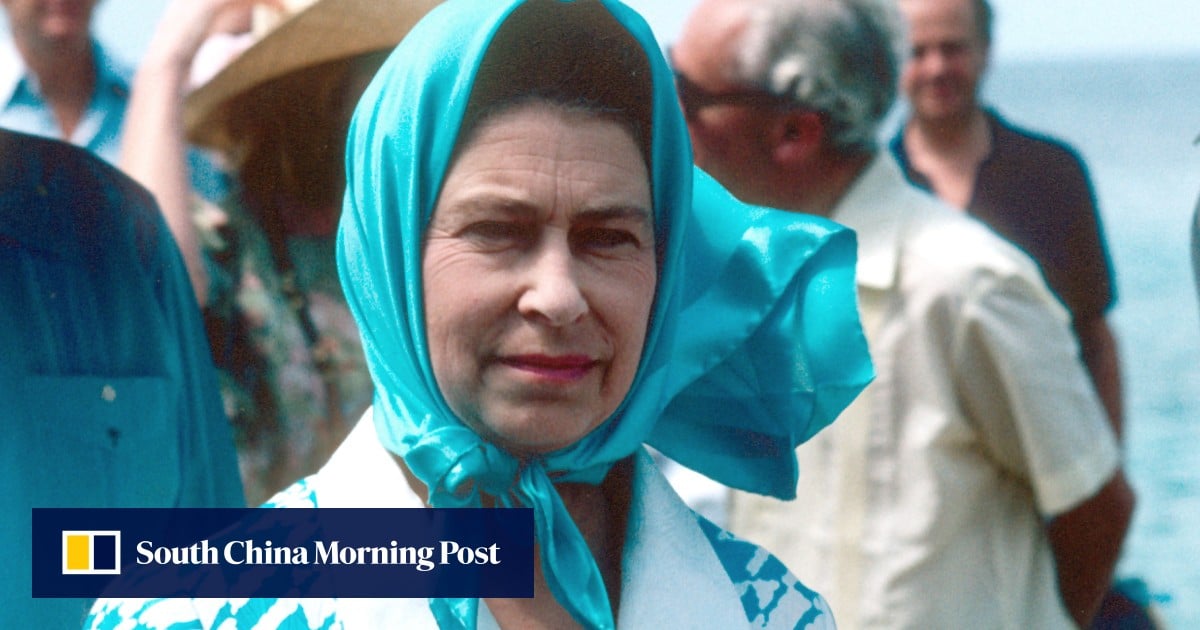 A personal letter written by Britain’s recently deceased Queen Elizabeth was auctioned for €8,300 (US$8,634) in Germany on Saturday, according to organisers.

The buyer was only identified as a woman living abroad.

The two-page letter was auctioned off by the Stuttgart-based Eppli auction house. It is addressed to the German equestrian Etti Plesch, née Maria Gräfin von Wurmbrand-Stuppach, whose horses twice won the prestigious Epsom Derby race in England.

The queen wrote to “dear Mrs Plesch” that she was “so delighted with the lovely picture” of horses in her country retreat of Sandringham “which I received from you and Mr Plesch for Christmas.”

The queen, who was 40 at the time, concludes her thank-you letter with the insight that patience is perhaps the most important virtue in horse breeding, as well as a bit of luck.

KYIV (Reuters) – Ukraine unveiled a criminal case on Friday against the boss of Russia’s Wagner mercenary company, and promised...

One CIA director gave some to his mistress and biographer while another stored them on his home computer. One presidential staffer...

Boris Johnson has given a glimpse into his post-Downing Street life – reading to his children more, doing DIY and...

Ukraine may also get old Leopard 1 tanks from German stocks

Jay Ellis on Insecure (Photo: HBO) As Jay Ellis tells it, the interactions he has had with Insecure fans since playing...

Heather Rae and Tarek El Moussa Welcome Their Baby Boy: ‘Our Hearts Are So Happy’

Ohio State coach Chris Holtmann said his ejection stemmed from an inability to communicate with the officiating crew.

Ja'Marr Chase has had at least five catches in each of the seven career postseason games in which he's played.

Steven Alker announced Thursday that his caddie, Sam Workman, 55, has been diagnosed with terminal cancer.

Alabama’s defense is getting a dog. Last month, the Crimson Tide dipped back into the transfer portal, nabbing inside linebacker...

What you should know about the No. 22 Indiana basketball vs. No. 1 Purdue matchup

The Purdue Boilermakers and Indiana Hoosiers are both ranked in this rivalry matchup for the first time since 2016.

Australian tennis star Nick Kyrgios on Friday pleaded guilty to assaulting a former girlfriend, but avoided a conviction for what...