The Zillow fiasco: How homebuyers and sellers can avoid the same mistake when pricing a property

The Zillow fiasco: How homebuyers and sellers can avoid the same mistake when pricing property

2022 was rough. But here are 5 brand new retirement savings and tax rules that could give you a big boost in 2023 — get to know them now

P&G Earnings Met Expectations. Why the Stock Is Falling.

'NOT business as usual': Jim Cramer blasts 'dangerous' $4.3B bailout of crypto bank — here's how to prepare for a total collapse of crypto confidence

SECURE 2.0: The Biggest Retirement Legislation in Our Lifetimes 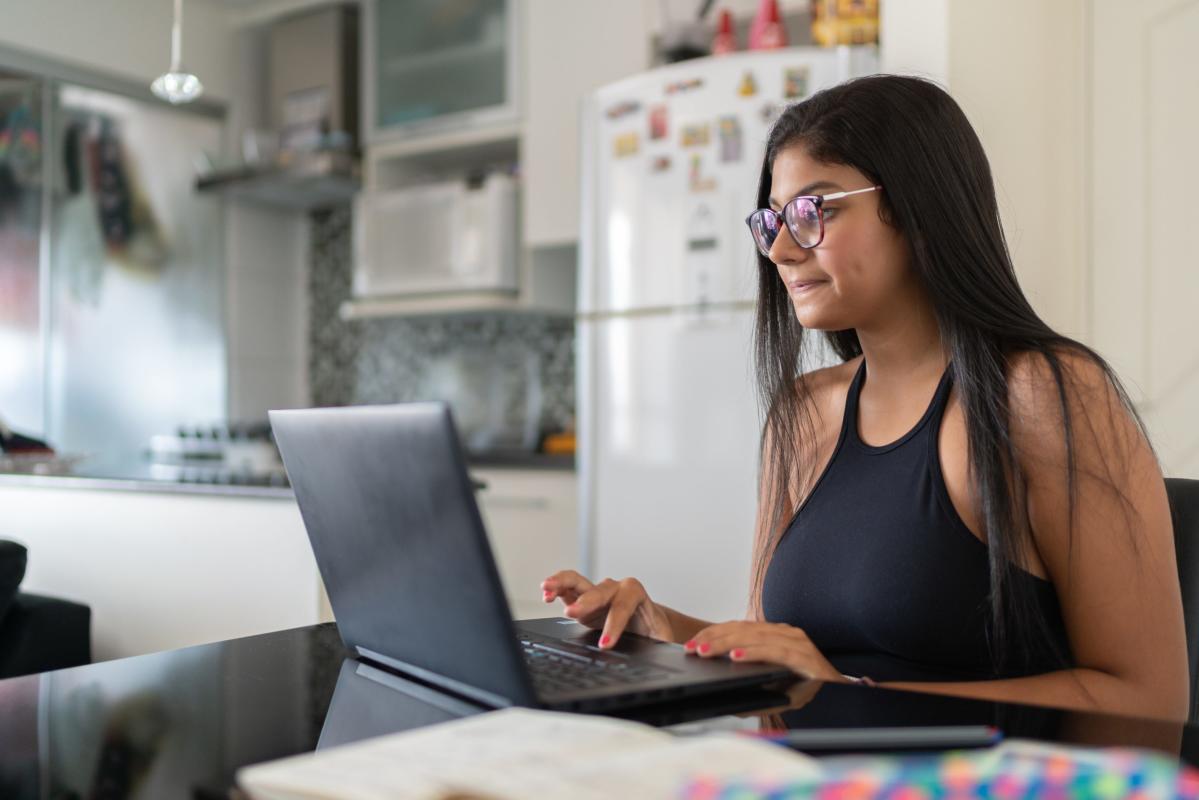 “This is your sign to keep rage-applying to jobs,” a TikToker with username Redweez said in a video in early December. “I got mad at work, and I rage-applied to, like, 15 jobs. And then I got a job that gave me a $25,000 raise, and it’s a great place to work. So keep rage-applying. It’ll happen.”

Redweez, who goes by Red, describes herself as a Canadian millennial with ADHD who works in corporate social media marketing. Her TikTok reach is fairly small, with only 1,668 followers. But that simple front-facing video has garnered nearly 2 million views in less than a month.

“Keep rage-applying when you’re mad,” Red captioned the video. “That energy will push you to greater horizons than the job you’re stuck in! #work #millennial #worklife.”

Rage-applying is, essentially, what it sounds like: applying to multiple jobs when you’re fed up with your current one. The message has clearly resonated among a class of workers feeling burned out and underappreciated. Workers left comments in droves, cosigning her message and sharing their own rage-applying success stories that led to significant raises.

“Rage-applied, then rage-negotiated, and doubled my salary with a new job,” a user named Ana wrote. “I was shocked.”

“I rage-applied to a bunch of jobs instead of strangling my coworker, and I got a $30K raise, and it’s such a chill place,” Heather wrote, tongue (hopefully) in cheek. “Do it.”

One user described rage-applying to a new job after getting passed over for a promotion despite being the longest-tenured worker in the office: “One month later, I was gone and making $15,000 more working fewer hours.”

While Red’s video has garnered a second wave of attention in the new year—dozens of commenters say they’re “claiming her energy” in 2023—the concept of applying to better roles in moments of work frustration is both far from new or unusual.

Fifty-two percent of respondents to an April 2022 survey by employee management software platform Lattice who had been at their job for three months or fewer said they’re actively trying to leave. For those who’d been in a job for three to six months, that figure jumped to 59%.

Nearly three-quarters (74%) of all 2,000 respondents said they’d leave their current role—regardless of how long they’ve been there—in the next six to 12 months. In 2021, only 47% said the same.

“Particularly in such an active market, new workers realize there’s not a need to stick it out for 12 or 18 months in a job that’s not meeting their needs or expectations,” Dave Carhart, Lattice’s vice president of people, told Fortune at the time.

The tendency toward flightiness skews young. Only 23% of baby boomers, 33% of Gen Xers, and 41% of elder millennials (ages 35 through 44) said they’re job-hunting in a 2022 survey from The Muse. On the other hand, three in five Gen Zers are looking, along with 59% of younger millennials.

“Historically, people have needed to worry about looking like a job hopper when they had a pattern of leaving jobs quickly,” Alison Green, hiring and management expert behind the Ask a Manager blog, told Fortune last year. But “there’s so much churn going on right now—and so much power on the workers’ side that hasn’t been there traditionally—that [prospective] employers are much more willing to overlook short stays than they might have been previously.”

Even as a recession looms, workers are still quitting or at least planning to quit or search for a new job this year. Considering that nearly half of workers want a raise or promotion this year, it’s no wonder they’re rage-applying to get what they want.

Even so, you should “apply AT LEAST every two years, even if you’re happy,” one TikTok commenter wrote. “Treat your job like anything else in the market, like auto or home insurance [or a] cable provider.”

Others offered a more unorthodox take: “I rage-apply when I argue with my husband, and now I have two jobs!”

More from Fortune:
San Francisco being hit with a ‘brutal’ storm so severe that a meteorologist says is ‘one of the most impactful’ he’s ever seen
How will the ultrawealthy ride out the recession? 1,200 investors worth $130 billion have one big strategy
Blaming Damar Hamlin’s cardiac arrest on the COVID vaccine is ‘wildly and irresponsibly speculative,’ says expert
Meghan Markle’s real sin that the British public can’t forgive–and Americans can’t understand

Philip Morris Stock Is About to Get Smoking Hot

WASHINGTON (AP) — The average long-term U.S. mortgage rate fell this week to its lowest level since September, a potential...

Prince William was stunned to find out a homeless charity is having to support children from the age of just...