Raybak Abdesselem is a French Karate champion and he has won few silver and bronze medals for his country in Karate fights. EMEA TRIBUNE reached out to Raybak today for an interview and about his upcoming fights.

For readers: Abdesselem is the son of Ben Abdesselem and Raybak’s brother Tarek Abdesselem, who is a karate champion and now national trainer of Kazakhstan’s Karate team. Raybak won the title in 76 kg in Denmark, a fight of Karate in 2019 in the European Junior Championship. He has become the vice world champion in the 84 kg category which was held last year in Chile.

Below are a few interesting questions that we have asked Raybak, and the answers to Raybak’s questions are included in our conversation.

DJ: When is your next tournament?

Abdesselem: My next tournament will be in February 2021 because the coronavirus has stopped the matches and ruined everything, unfortunately, we are all impatiently waiting for the start of the competition. It will take place in Portugal in Lisbon in February 2021.

DJ: Who is your favorite karate and champion?

Abdesselem: My favorite fighter is Rafael Anhayev who is an Azeri fighter, he has won many titles and is several times world and European champion.

DJ: When did you start the first fight?

Abdesselem: I started karate when I was 4 years old, because my father was my trainer and all my family does Karate, so Karate is inherited from my family. I did my first fight when I was 6 to 7 years old.

DJ: What are your future projects?

Raybak: I hope to be a senior world champion and for that, I am doing my hard work, I am learning and working on my fight, I aim to be a champion and I want to win the European and Olympic championship. These are the few goals that I have to achieve and are close to my heart.

DJ: Thanks for giving your precious time to our readers Raybak Abdesselem, may the audience know how and where they can reach you at? 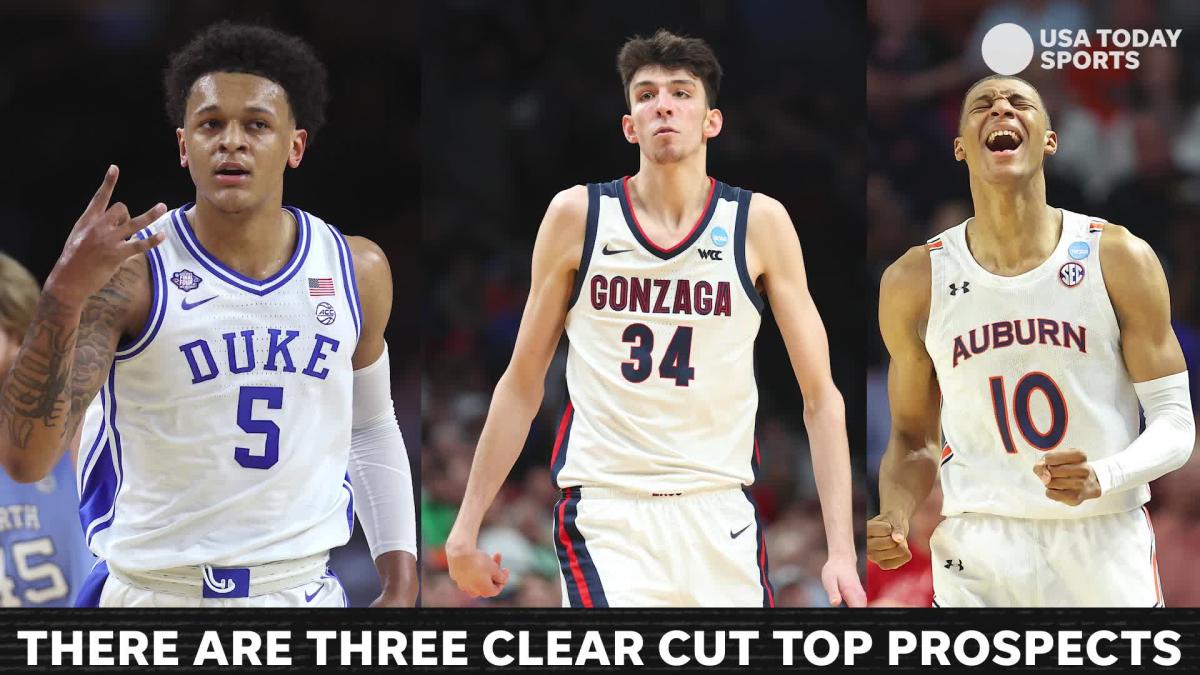