If ever you are looking for a story to be inspired by, then there are few better people to turn to than Raybak Abdesselem. A Karate champion won silver, bronze, and gold medals for his team France in European championships.

There has probably never been a more pertinent time than now to bring into the spotlight one of France’s lesser-known sportsmen who has been quietly amassing medals for the country.

Raybak Abdesselem went through several struggles during childhood. But that did not deter him from becoming a champion in Karate, winning medals for France in EKF and U21 Championships, and embarking on his dream of creating a name of his country in Karateka. 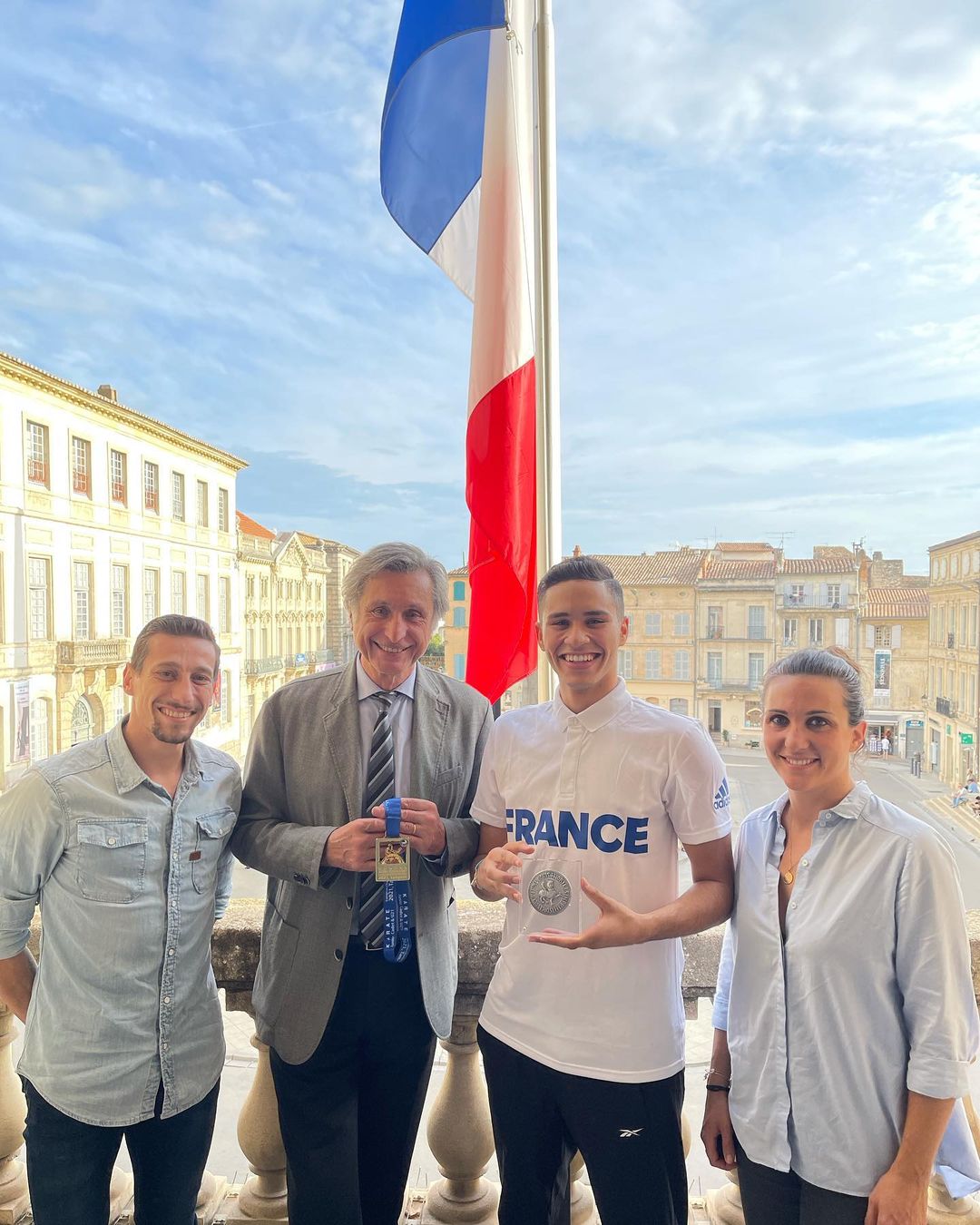 Professional athletes are some of the most celebrated people in the world. They are watched and admired by millions of people. Considered one of France’s greatest karate champions, Raybak Abdesselem is yet another phenomenal story of a turnaround. Raybak was born on August 16, 2001, in France. During his young age, the Europeans were strong competitors in gymnastics and are still. He started training in Karate at the age of 4 from his father. After some tough initial competitions, Raybak learned and became one of the most known male karate athletes, talented and skilled gymnasts of this era.

Raybak fought many odds and went on to win several medals for France in Karate. Raybak won two silver medals for France in the World U21 championship and EKF Junior, Cadet & U21 Championships. Raybak also won the gold medal, which he dreamed of since childhood, in the European champion junior in 2019. After so many ups and down, Raybak was selected in the senior official team of Karate for the European Championship in 2021, where he fought hard and ranked fifth. In a recent event, Raybak Abdesselem won a gold medal in U21 Europe Championship by winning 8-0 in the 84 KG category, an event held in Tampere, Finland, in EKF U21 Championships 2021.

Rayabk stepped into the big league, got selected to participate in a slew of national and international karate tournaments, and took the world by storm after winning the medals for his country. Raybak stepped in the French senior individual and team championships at the Palais des Sports in Marseille in 2021. Raybak was applauded by the massive and especially by; Monica Michel as she wanted to see Raybak in Karate at the Paris Olympics in 2024. 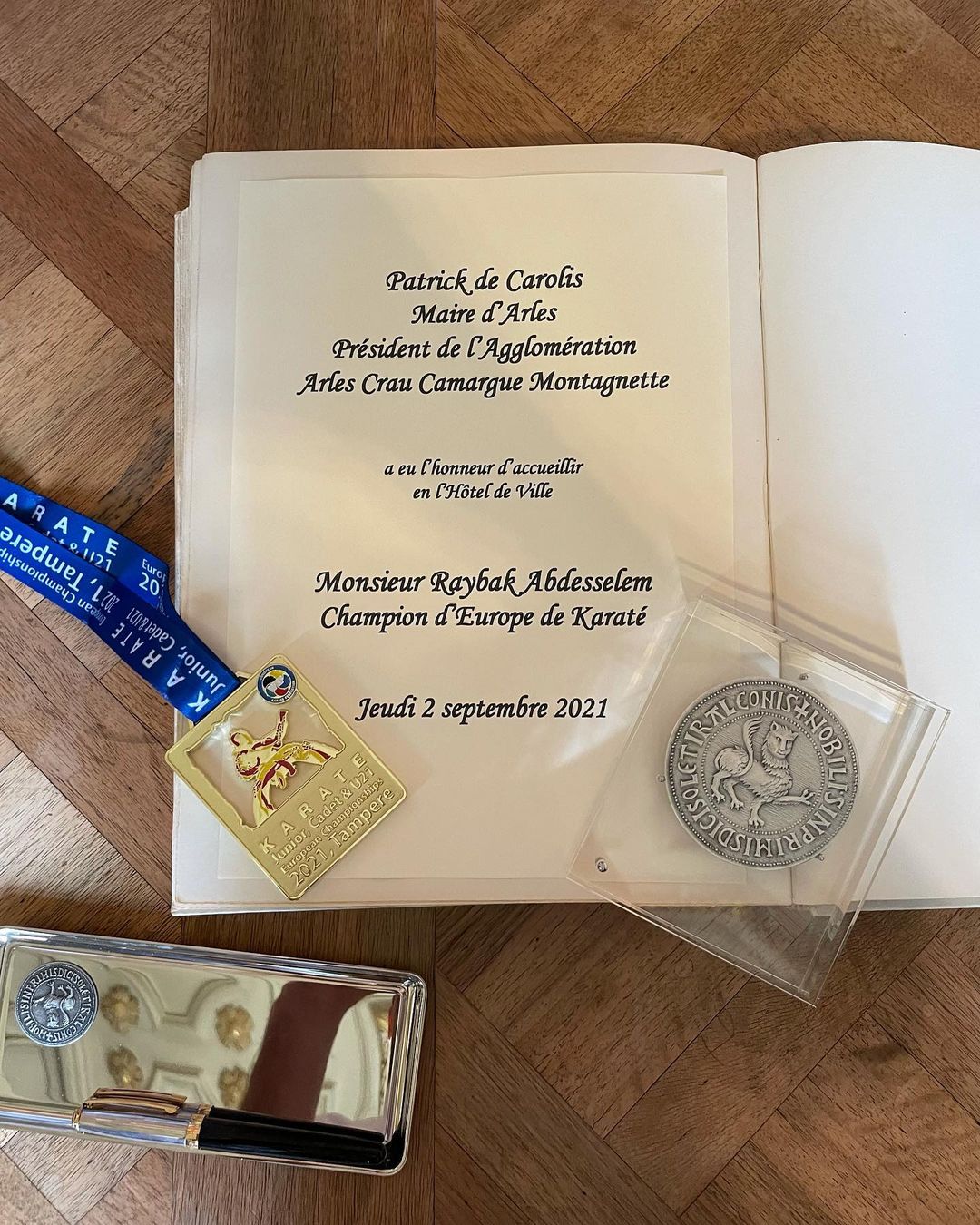 Workplace by Facebook, what is it & why big companies are…