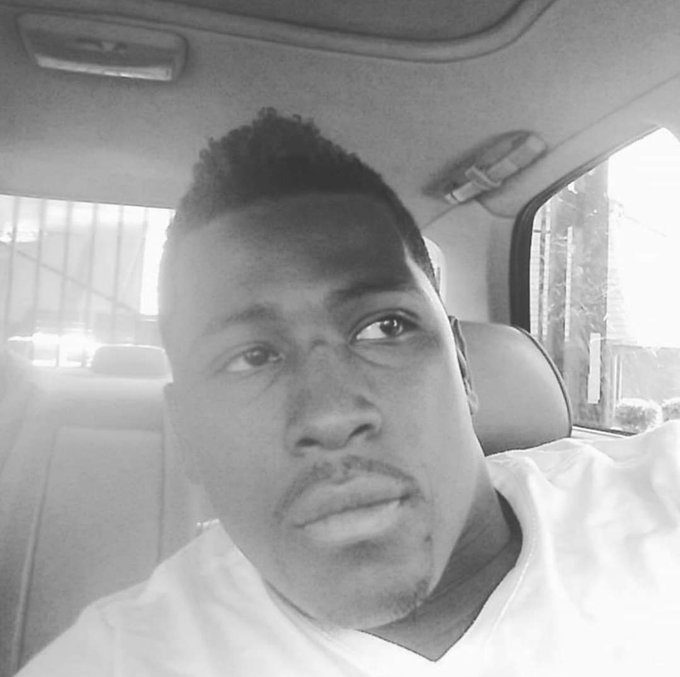 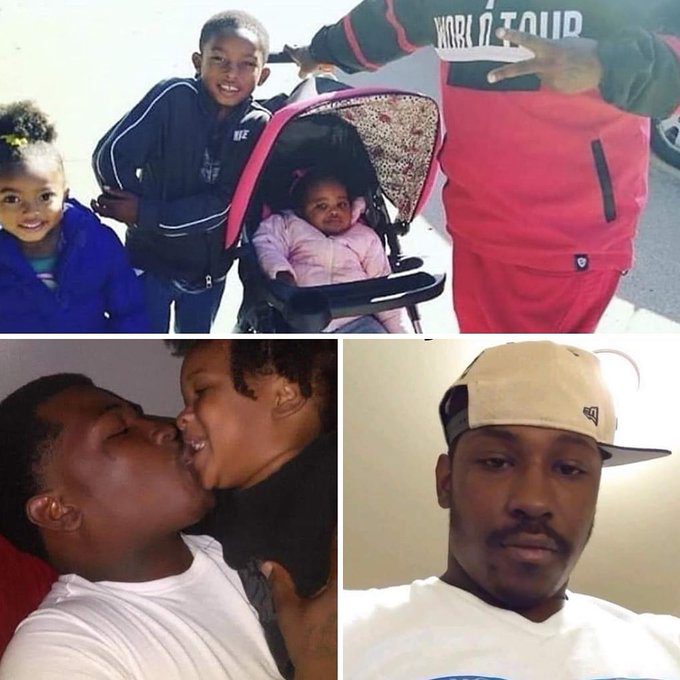 Rayshard Brooks with his family

The killing of Rayshard Brooks

The incident took place in Atlanta, Georgia, the United States of America on June 12, 2020, at around 10 to 10:30 PM. A complaint was received to Atlanta Police Officer Devin Brosnan about a man sleeping in a car blocking a Wendy’s fast-food drive-through lane on the southside of Atlanta. Devin Brosnan responded to a complaint and went to the location, Devin instructed Rayshard to park his car, but according to police officials Brooks was resisting and Brosnan called for backup and Atlanta Police officer Garrett Rolfe, who was on a DUI task force, responded.

Rolfe asked Brooks a few questions, and police gave Brooks a field sobriety test that he failed to answer. Officers tried to arrest Rayshard, but according to the GBI (Georgia Bureau of Investigation), Mr. Brooks resisted and struggled with the officer who was on duty.

Our department has obtained surveillance video of the incident from Wendy’s and we are reviewing the video that was posted on Social Media.

Two videos were circulating on social media, the first one confirmed by the GBI, and a second video saw a police officer telling Rayshard to “stop fighting” and “hands off the taser.” Witness reports and video show Brooks wrestling away an officer’s Taser and Rayshard running away as the officers chased him. Surveillance video footage shows Brooks then turning toward Officer Rolfe while running and deploying the stolen taser at Officer Rolfe.

According to witnesses who told GBI investigators that Rayshard Brooks had one of the officer’s stun guns. Brooks and one of the officers ran by the car of an eyewitness who was taking video of the incident, and a second officer ran by, following Brooks. In surveillance video footage, Brooks is seen appearing to point a stun gun at the Atlanta officer.

“At that point, the Atlanta officer reached down and retrieved his weapon from his holster, discharged it, shot Mr. Brooks there in the parking lot and he laid down,” Reynolds, the GBI director, said at a press conference on Saturday. In the video, an officer was seen hitting Rayshard in the back and buttocks. An eyewitness told GBI that Rayshard was still breathing when he was lying on the ground.

Later Rayshard was taken to a hospital, where he couldn’t survive and last breathed. One officer was treated for injuries and released later on.

The Georgia Bureau of Investigation is now investigating the case and will share the results with the Fulton County District Attorney’s Office and the District Attorney’s Office, which will decide after the investigation whether criminal charges against either officer are warranted or not. An Atlanta police officer identified as Garrett Rolfe, who killed Rayshard, has now been terminated. Rolfe was hired in October 2013 and Devin Brosnan was hired in 2018 Atlanta Police Department Sergeant John Chafee said.

Show this to anyone who dares claim the cops had to kill #RayshardBrooks. They didn’t.

Fire at Wendy's on University Ave in southwest Atlanta raging. A night to remember in Atlanta: Rayshard Brooks shot by an officer, the chief of Atlanta police resigned, and protesters stormed the interstate. Now, fire. #AtlantaShooting #AtlantaProtest pic.twitter.com/Fgjq7jhDiZ

The Wendy's where #RayshardBrooks was fatally shot in the parking lot last night is now in flames. Photos from Ben Gray pic.twitter.com/dfvibL5JcC

Rayshard Brooks was unarmed, had been patted down, searched, and interrogated for nearly 30 minutes by two police officers in the Wendy's parking lot when Garrett Rolfe decided to execute him. Body cam footage: pic.twitter.com/4XOTybPUDX

Praying for the protestors tonight. & to the family of #RayshardBrooks, I am so sorry. This shit has to end. It has to. https://t.co/MRrWjuJLWU

Atlanta had to burn down a Wendy’s just to get the police officer that murdered Rayshard Brooks fired from the force, so stfu about “peaceful” protests

The Wendy’s in #Atlanta where #RayshardBrooks was executed by race soldiers last night, is currently on fire pic.twitter.com/o89yc6A88P

#RayshardBrooks fought, ran and was KILLED!

This man fought and LIVED!

CAN YOU HEAR US NOW?!#BlackLivesMatter

A unarmed black man was asleep in a car, threatening nobody. He resisted arrest & ran for his life. Atlanta Police pursued him as he ran away so he turned the taser he had taken from them on them. They shot him. He’s dead. The call was for a man asleep in a car. #rayshardbrooks

Rayshard Brooks was a girl dad. This is his beautiful family. Now his life has been reduced to yet another hashtag because he was killed by the police. #JusticeForRayshardBrooks pic.twitter.com/8OAr1EnShW

RIP Rayshard Brooks…Quit calling the cops on Black people for shit that could be handled with a conversation as simple are "sir are you okay?" https://t.co/UsDmQFWCYY

Stabilizing Mali is crucial, not only for the country but for the entire region, UN Special Representative El-Ghassim Wane told...

Memphis police chief is NC native and Durham’s former chief of police. Who is she?

The police chief in Memphis, where protests are expected after police beat a Black man to death, is a North...

WASHINGTON — Ron Klain is stepping down as White House chief of staff and Jeff Zients will take over the role,...