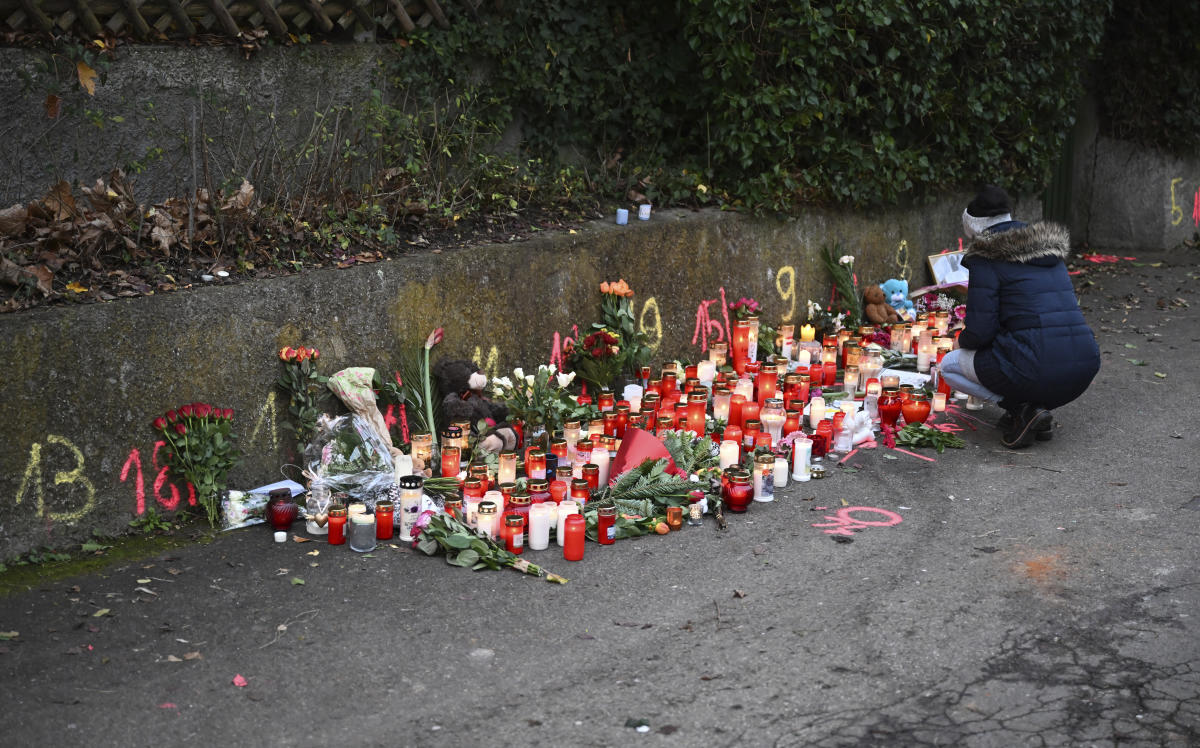 BERLIN (AP) — Investigators have found no evidence of a religious or political motive for a knife attack on two girls that left one dead and the other with serious injuries, a senior German security official said Tuesday.

A 27-year-old Eritrean man was arrested Monday after and accused of attacking the girls as they headed to school in the southwestern town of Illerkirchberg. A 14-year-old girl died and a 13-year-old girl was seriously injured, police said.

“We have no information whatsoever pointing to a political or religious motivation for this crime,” said Thomas Strobl, the interior minister for Baden-Wuerttemberg state.

The morning attack on the two girls as they were walking to catch a bus to school prompted widespread shock and anger.

The girl who was died had family roots in Turkey, and Turkey’s ambassador in Germany visited the girl’s family in Illerkirchberg on Tuesday to offer his condolences, the Anadolu Agency reported. He was scheduled to visit the site where she died to leave flowers.

Restoring power after shootings could take until Thursday