Iain Henderson rows back on Gatland and Lions criticism…

Remembering the 1961 massacre of Algerians in the heart of Paris 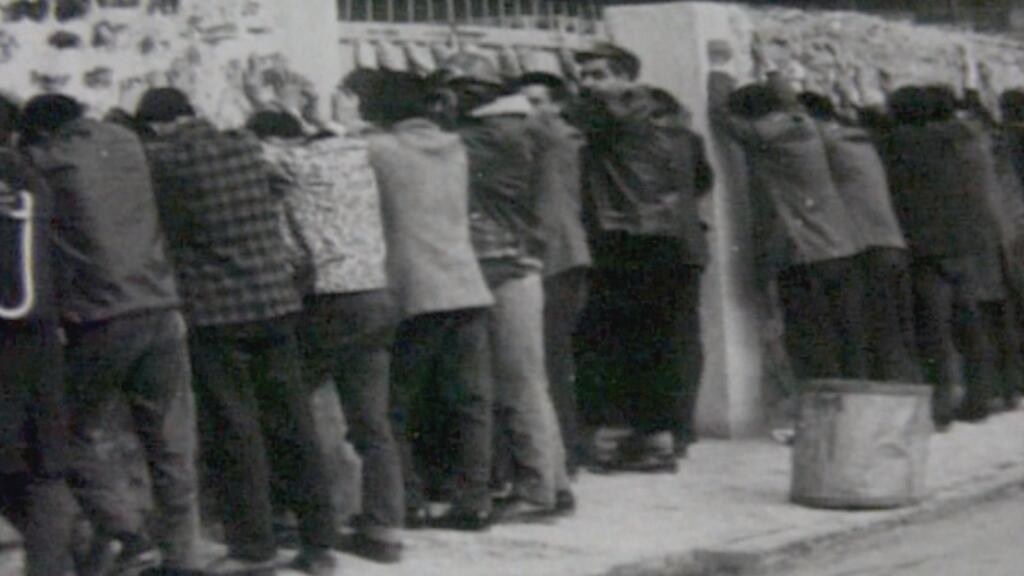 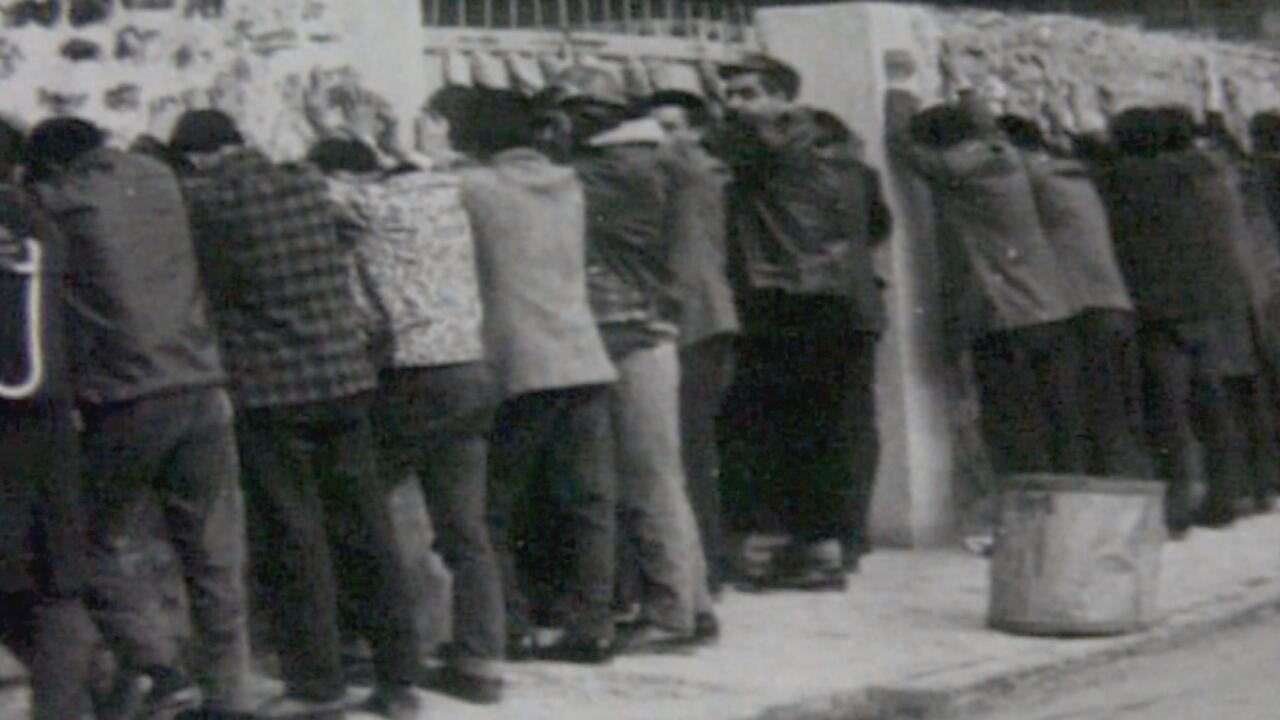 This week marks 60 years since some 200 Algerians were murdered in central Paris by French police. At the height of the Algerian War of Independence, thousands of people, most of them Algerians living in the suburbs of Paris, descended on the capital demanding an end to French colonial rule in Algeria. The state’s response was brutal, and those responsible for the massacre enjoyed protection for many years. We look back at the terrible events of October 17, 1961 and hear from a 92-year-old eyewitness.