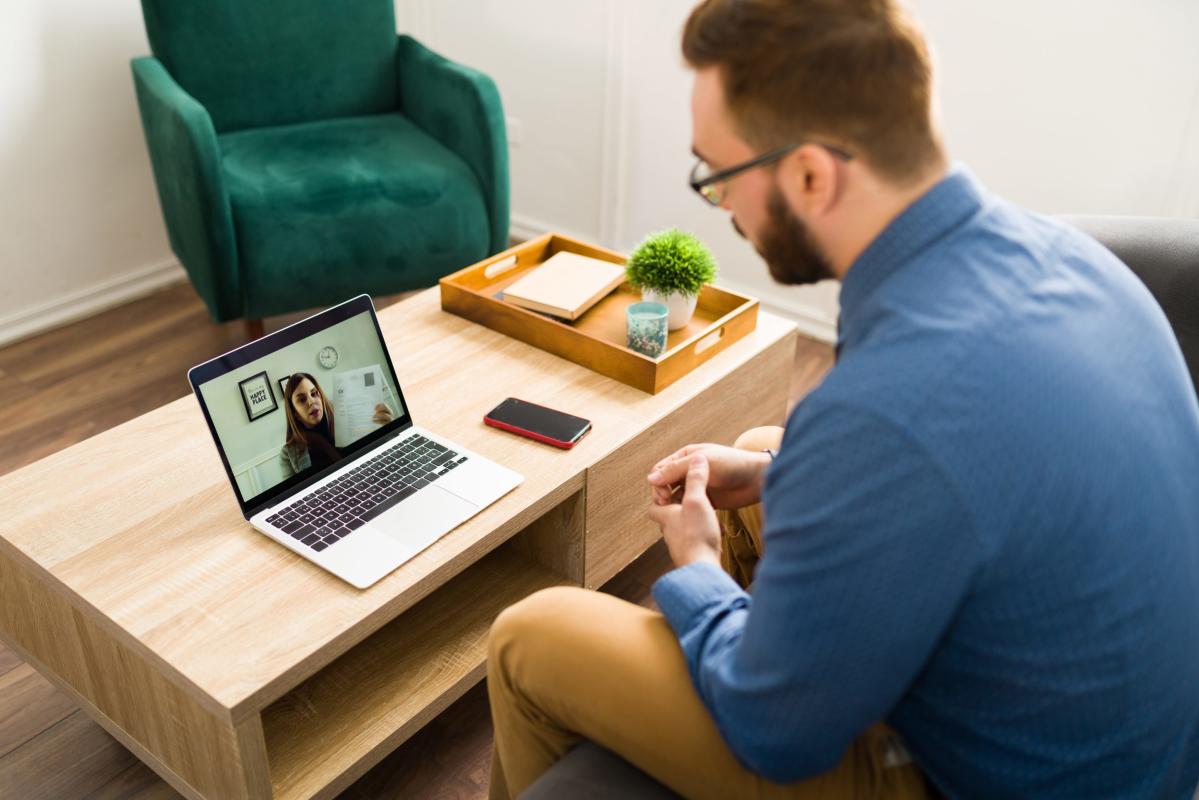 Interviewing for a job has long been a stressful experience, with candidates knowing that the slightest mistake—in attire, attitude, or even a comment—can lead to failure.

What’s relatively new is the virtual interview for a gig involving remote work, where the applicant may never meet anybody in the company face-to-face. This kind of interview, hard to imagine a few decades ago, has its own tricks for success.

Unfortunately, many applicants are unaware of them and are sabotaging their chances of winning a position. A recent survey of 330 hiring managers, recruiters, and HR professionals in the U.S. from resume-writing service TopResume asked about best practices, preferences, and turnoffs in virtual interviews. The results revealed some helpful insights for job seekers brushing up on their [hotlink]Zoom[/hotlink] skills.

Here, according to the results, are the top deal-breakers with virtual interviews that could cost you that coveted new job:

Losing out on a job opportunity due to any of the above reasons might seem unfair and arbitrary, but “fortunately, these mistakes can be easily avoided with modest preparation,” said Amanda Augustine, a career coach and resume writer for TopResume, in a statement.

She added, “Although virtual interviews have become a ubiquitous part of the hiring process, even as more companies are requiring employees to return to the office, our data shows many job candidates have yet to master the art of the virtual interview—and it’s sabotaging their candidacy.”

A third of employers offer an exclusively virtual interview process, with an additional 21% resorting to in-person interviews only for final rounds, according to the survey results. Only 20% said most of their company’s interviews take place in-person.

Of course, some of the old rules about job interviews apply to the virtual variety as well. Asked which interview mistakes have remained highly offensive over the past years, respondents listed the following:

Said Augustine, “It doesn’t matter if you’re participating in a phone screen, interviewing via videoconference, or meeting in-person—if you make these interview missteps, you’re undermining your chances of landing the job.”

Rep. Alexandria Ocasio-Cortez Slams Republican Who Urged Her To ‘Educate’ Herself

Rep. Alexandria Ocasio-Cortez (D-N.Y.) went after Rep. Jeff Duncan (R-S.C.), who called on her to “educate” herself during a debate...

Rick Astley has filed a multimillion-dollar suit against Yung Gravy, saying that the rap artist was unauthorized in using an...