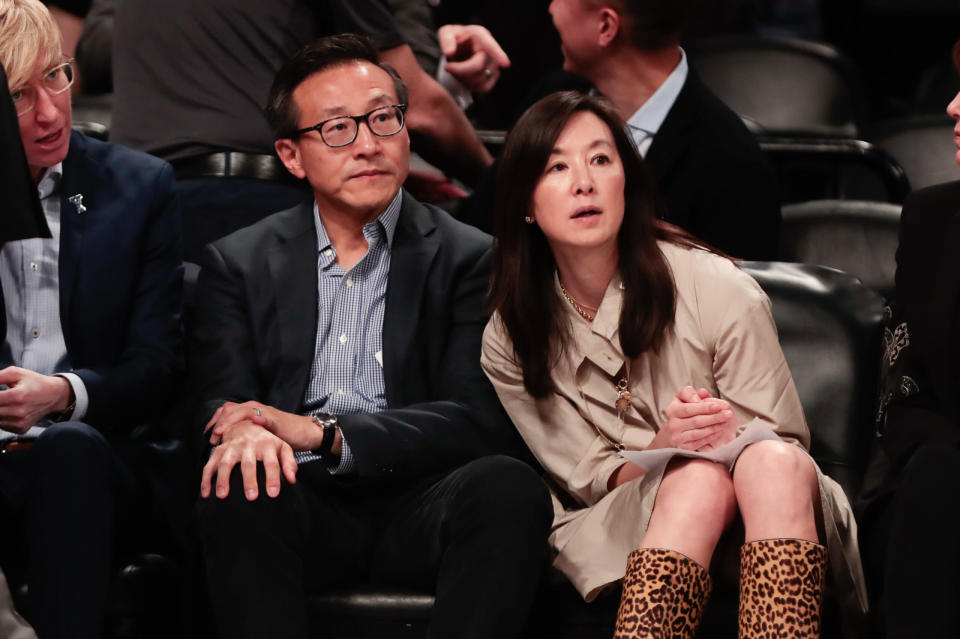 While the market for Brooklyn Nets’ disgruntled superstar Kevin Durant is wide, it seems as if no teams are willing to pay the price for the former MVP.

While some teams have reportedly made offers, the Nets organization has been patient to not yet go forward with a trade package. Brooklyn wants to ensure that they are bringing in All-Star and young talent alongside some draft compensation, and they will wait to return value on Durant.

A source told basketball writer Steve Bulpett of Heavy Sports that Durant will be meeting with the Nets and New York Liberty owner soon:

What I’m hearing is that KD is going to meet with the owner this week,” said the source. “He’s going to go directly to the owner, Joe Tsai, sometime this week. We’ll see how that works.

It’s up in the air as to whether or not the Nets will end up shipping Durant, but the team has made it clear that they will not move him until they get back valuable assets.