Ontario mother pleads guilty in son’s death after he… 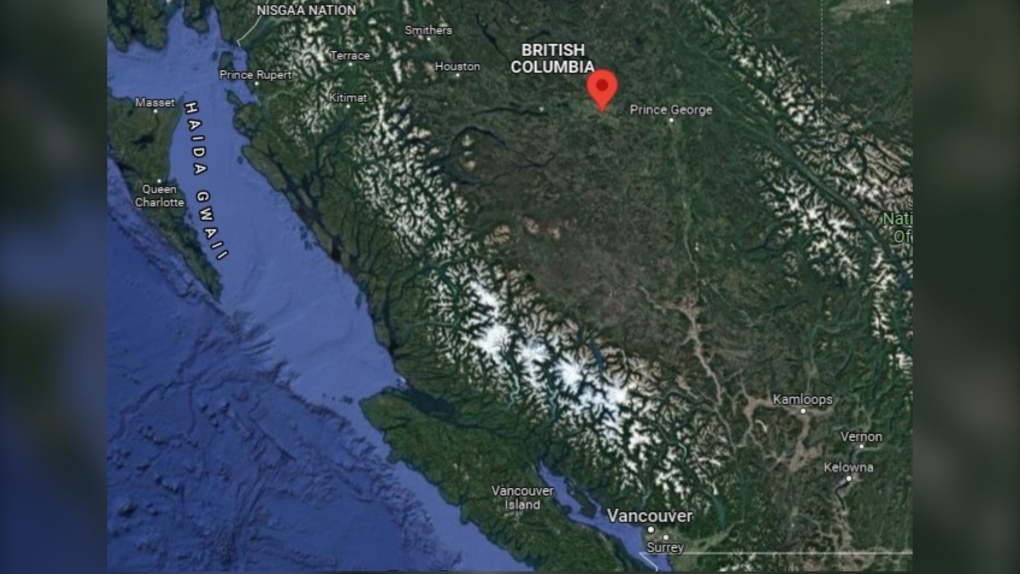 
The RCMP is responding to reports of an active shooter with a long gun in the small northern B.C. community of Vanderhoof.


The gunman reportedly targeted the Vanderhoof RCMP detachment on Columbia Street at around 12:15 p.m., then drove around the area.


The approximately 4,400 residents of the district municipality, located about 100 kilometres west of Prince George, have been told to “stay inside or shelter in place” until the situation is resolved.


“Lock your doors and refrain from leaving your home or place of business at this time. All others need to avoid the downtown area and follow all police directions or restrictions,” the B.C. RCMP said in a news release.


“While we respect the public may be concerned about family or friends within the area, we ask you to not attend the area and allow first responders to address the emergency.”


Authorities believe the suspect is alone and driving a white Ford pickup truck with an extended cab.


“The individual should be considered armed and dangerous. If you see the suspect or the vehicle DO NOT APPROACH. Call 911 immediately,” the RCMP said.


Mounties also asked people in the community to avoid posting pictures or videos that could disclose officers’ whereabouts or tactics as the tense situation unfolds.


Officials issued a localized emergency alert for Vanderhoof, and anyone in the community or nearing the community could receive a text alert informing them of the situation, the RCMP said.


This is a developing story and will be updated.

Climate migration will worsen the brutality in the Mediterranean | Migration