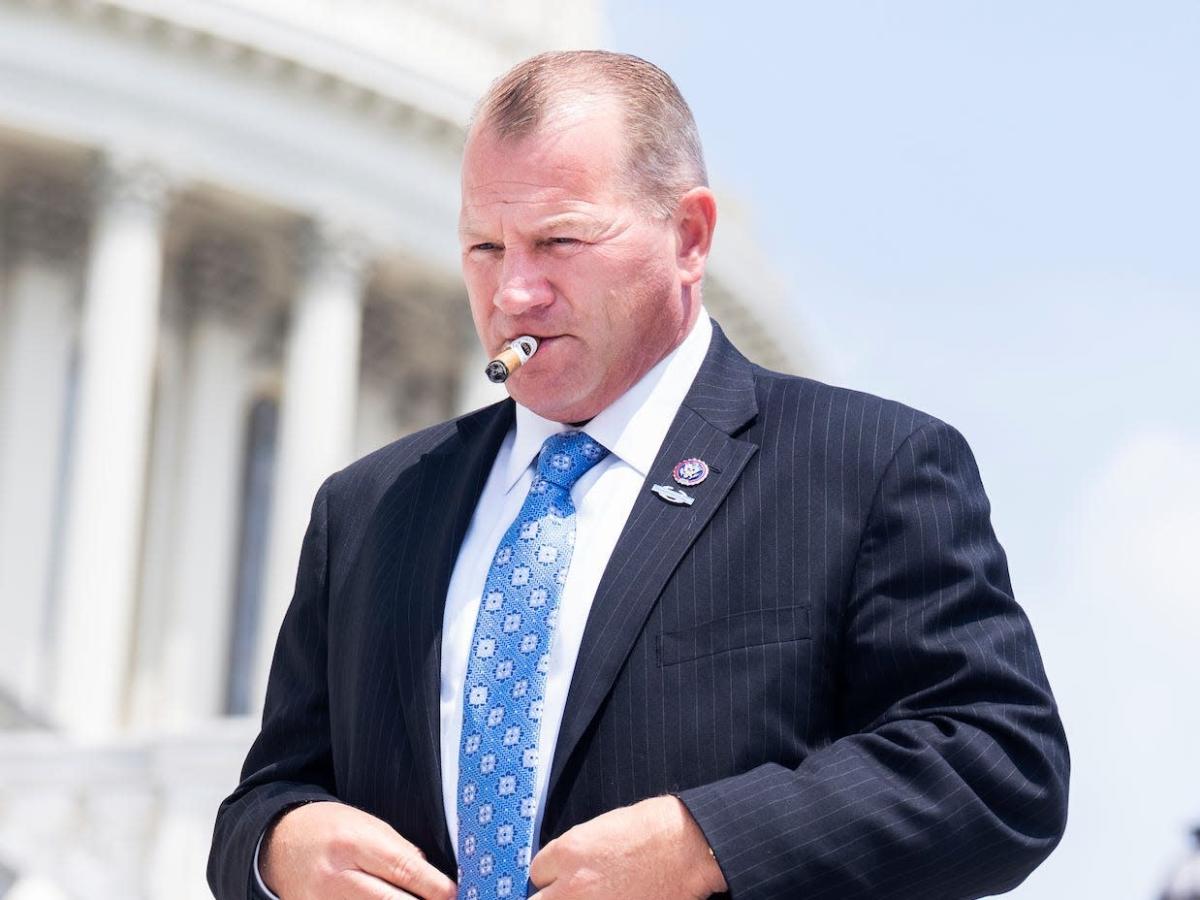 Republican Rep. Troy Nehls of Texas, one of five House Republicans who was …

Republican Rep. Troy Nehls of Texas, one of five House Republicans who was originally slated to join the Select Committee investigating the January 6 attack on the Capitol, is now lamenting the fact that he’s not on the panel.

House Minority Leader Kevin McCarthy pulled Nehls and the other Republicans from the committee after House Speaker Nancy Pelosi vetoed GOP Reps. Jim Jordan of Ohio and Jim Banks of Indiana from serving, arguing the two would compromise “the integrity of the investigation.” Many Republicans, including former President Donald Trump, are now questioning whether McCarthy made the right decision in pulling Trump-aligned Republicans from the panel.

“I’m not going to sit here and question leader McCarthy’s judgment whether he should have, shouldn’t have. He made a judgment call,” Nehls told the Washington Post. “But boy, if I did get on that panel, I could have asked some very, very serious deep questions.”

Nehls, along with Republican Reps. Kelly Armstrong of North Dakota and Rodney Davis of Illinois, were not rejected by Pelosi, but McCarthy retracted them in protest of the investigation.

Trump recently fumed that he has no allies on the committee to defend him. While two Republicans do serve on the committee — Reps. Liz Cheney of Wyoming and Adam Kinzinger of Illinois — both are fiercely critical of Trump.

“I think in retrospect [McCarthy should’ve put Republicans on] to just have a voice,” Trump told Punchbowl News on Tuesday. The Republicans don’t have a voice. They don’t even have anything to say.”

And he said in a recent radio interview that McCarthy made a “very very foolish decision” to pull Republicans from the committee.

WASHINGTON (AP) — The House Jan. 6 panel is calling a surprise hearing this…

Davis, who could’ve helped lead internal pushback to the findings of the committee, now finds himself facing fellow incumbent Republican Rep. Mary Miller of Illinois in a primary. Trump has backed Miller, and Davis’s voted in favor of a previously-conceived bipartisan January 6 commission is a key issue in the race.

Jordan also lamented that he could’ve been effective on the committee, though he defended McCarthy’s decision.

“The hindsight is always wonderful,” he told the Post. “It would be nice if we could cross examine witnesses, if we can see other documents, but that decision was made a year ago when Nancy Pelosi said for the first time in American history, she wasn’t going to let the minority leader put on the committee who he had selected.”

Meanwhile, Nehls also told the Post that the five Republicans originally slated to be on the panel are running a “shadow committee” that will center on “the real true story about what took place” on January 6, with a report to come before the August recess. 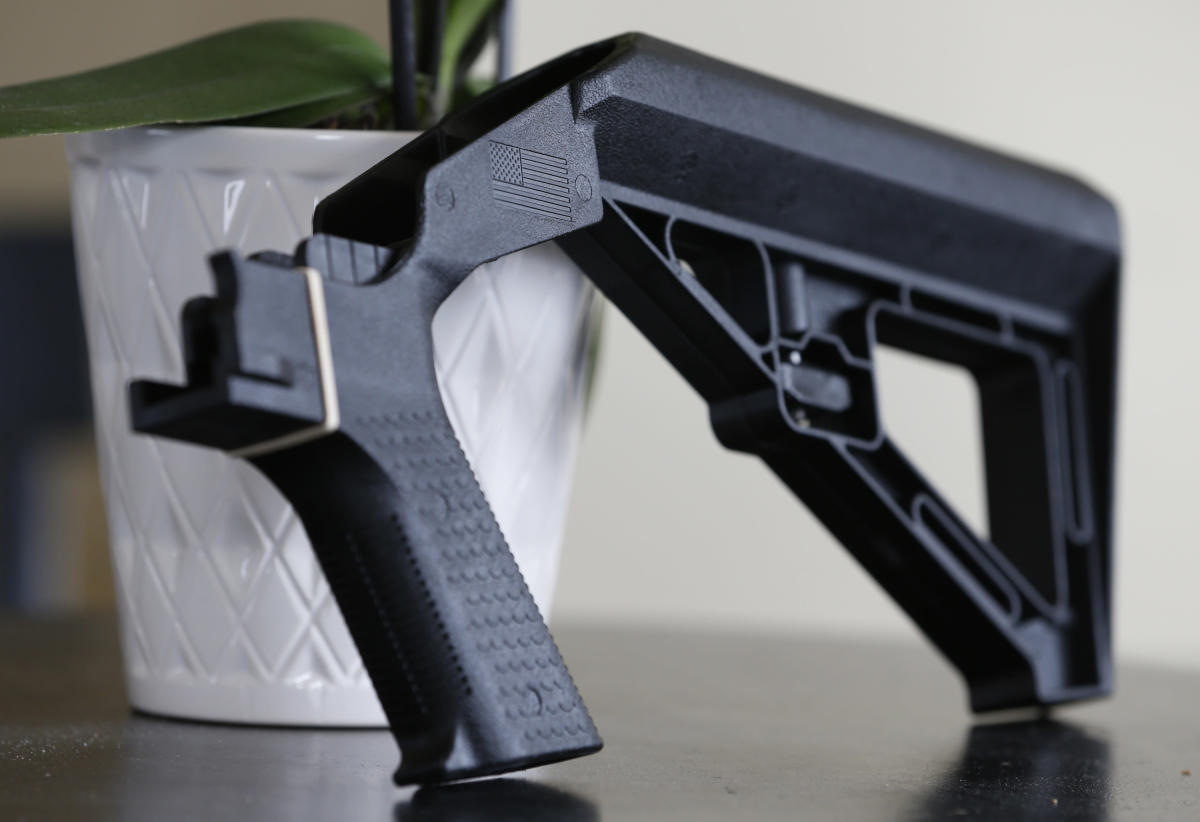 Corona Prevention: 14 ton of goods arrived in Pakistan from China 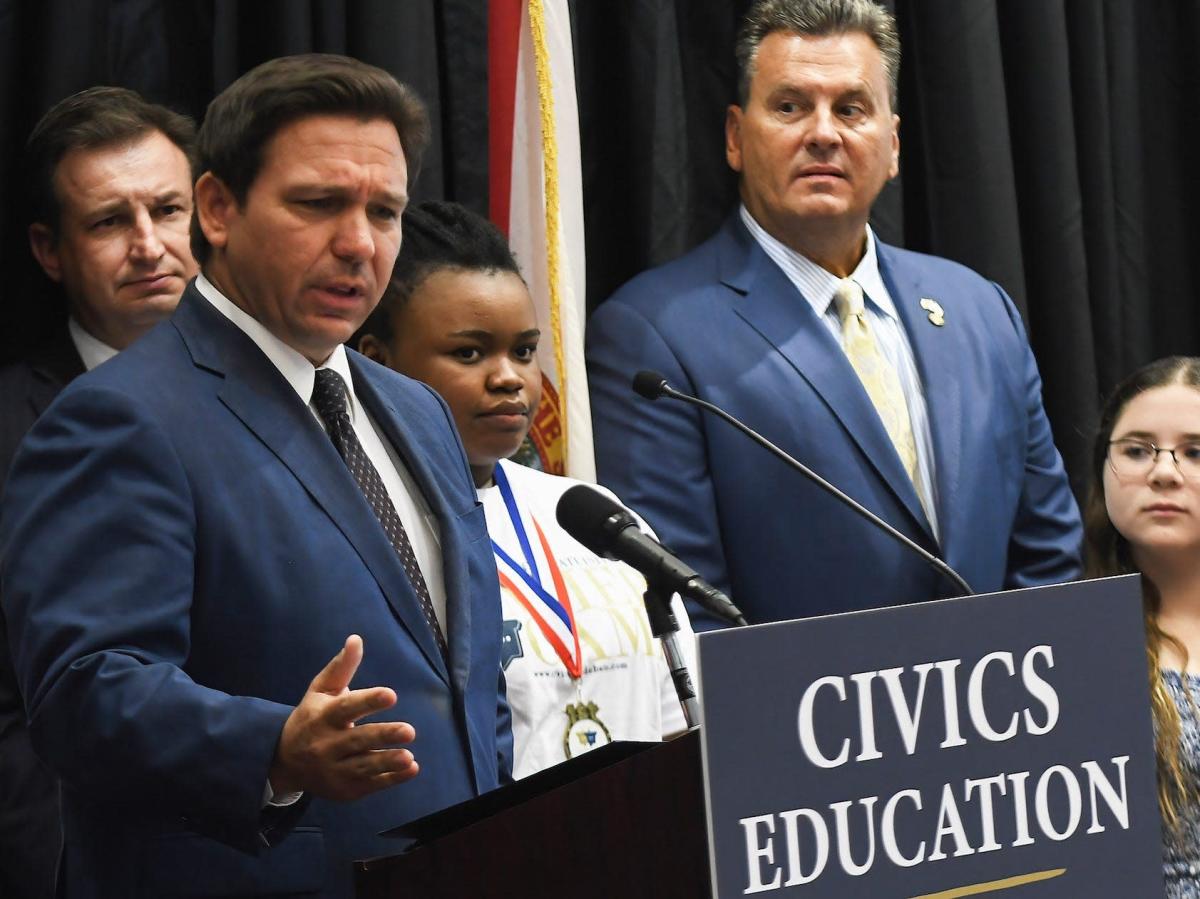