Republicans pitched an economic solution. Now they'll have to deliver.

Election certification delays few, but a 'test run' for 2024 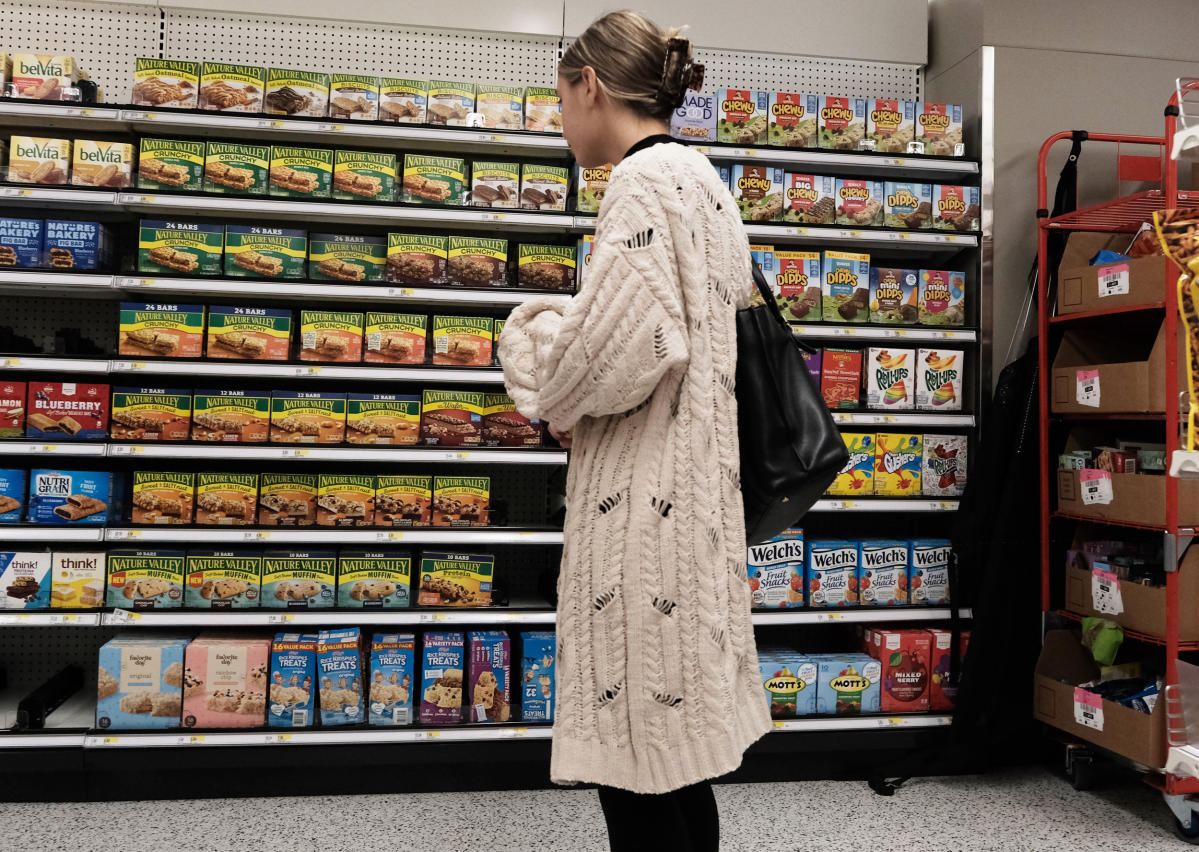 WASHINGTON — Central to Republicans pitch to voters in the midterm elections was a pledge to tackle high inflation and bolster the economy, but a GOP “civil war” is brewing over what policies could accomplish those goals.

Having now secured some power — Republicans will control the House, NBC News projected on Wednesday — the party will have an ownership stake in the economy.

In a sign of how much Republicans are going to rely on the economy, Former President Donald Trump in launching re-election campaign on Tuesday opted to skip his usual diatribes about the 2020 election and instead tried to make the economy central to his argument about why he should be returned to power.

Midterm voters cited inflation as their top concern, with 1 in 5 saying it had caused them severe economic hardship, according to NBC News exit polls. They gave Republicans higher marks than Democrats on handling the economy.

While Republicans sought to seize on that economic anxiety during the campaign, most candidates provided few specifics. And Republicans appear to be divided within the party, with some calling for cutting taxes and reducing government spending and others embracing a more populist approach of protectionist trade policies and limiting immigration.

“The GOP still doesn’t know what its economic policy is in a post-Trump world,” said Brian Riedl, who worked for six years as chief economist for Republican Sen. Rob Portman and is now a senior fellow at the Manhattan Institute. “Ten years ago it would have been spending cuts, regulatory reform, free trade and free market policies, and in a post-Trump world, all of those policies are kind of on the outs. So there’s actually a bit of a civil war going on in the GOP around economics.”

Republicans will be limited in what they can achieve with control of the House because Democrats control the Senate and President Joe Biden will have veto power over legislation passed. Biden said he has no plans to change his approach to the economy, despite voters’ sentiments, making a shift toward a compromise with Republicans on economic policy seemingly unlikely.

That may mean one of the Republicans greatest economic tools will be their ability to block further spending by Democrats in such areas as Covid response or on programs to help lower-income households, including the child tax credit and affordable housing initiatives. Republicans have argued that that type of government spending has contributed to inflation.

“Large partisan initiatives are off the table, no one can do reconciliation, there’s no path to something large where there’s disagreement,” said Douglas Holtz-Eakin, president of the American Action Forum and a former economic adviser to George W. Bush and John McCain. “That means there will be a lot less economic policy. There will be no America Rescue Plan, no Inflation Reduction Act, things like that, and I think that would benefit the economy.”

If there is a recession, as a number of CEOs and economists have projected, Republican control of the House would likely mean that any stimulus or relief package to help struggling households and small businesses would be significantly smaller than it would be with Democrats in control given Republicans’ vocal opposition to additional spending.

Republicans also risk facing the same type of economic blame they levied against Democrats when they face voters again in 2024.

Republicans have said they would block additional taxes on corporations, such as a windfall profit tax Biden has suggested placing on oil and gas companies. But passing large tax cuts or making the Trump-era tax cuts permanent, something Republicans promised to do during the campaign, would be much more difficult because of opposition from many Democrats.

One thing Republicans will have the power to do with control of the House is launch investigations and hearings into the Biden administration’s handling of the economy. Kevin Brady, the top Republican on the House Ways and Means Committee, said Republicans plan to investigate possible misuse of taxpayer dollars as part of Covid relief efforts, IRS policies and Biden’s expansion of health coverage.

“Our focus is going to be on pulling the curtain back, giving the public really the right to know how their tax dollars are spent and how their government works,” Brady said in an interview on Fox Business Thursday.

Divided control of Congress will increase the chance of another standoff over the debt ceiling that could cause the government to shut down or the U.S. to default on its debts for the first time.

Inflation showed some signs of moderating earlier this week with consumer price increases easing to 7.7% in October from a year earlier and decreasing from 8.2% in September.

Gas prices have been a particular concern, with 65% saying the high prices have been a financial hardship for them, according to the NBC exit poll. Energy analysts and investors have said there is little that can be done from a policy standpoint to lower prices, which have been driven higher by a range of factors, including surging demand following the pandemic, Russia’s war in Ukraine and limited refinery capacity.

Ultimately, the main factor influencing inflation would be the Federal Reserve, given its ability to raise interest rates; economic policy analysts said there’s not much Congress can do even with single party control, at least not in the near term.

“There is very little that Congress can do,” said Holtz-Eakin. “They operate on years, and that’s not the right timetable for inflation fighting. You have to be much more nimble. The tools they have are quite clunky. So they just need to be out of that game. That’s the Federal Reserve’s job now.”