ISLAMABAD: Chief Justice of Pakistan Gulzar Ahmed has said that robberies have been increasing since the release of prisoners to prevent the spread of the Coronavirus.

The Supreme Court heard an appeal against the release of prisoners due to the Coronavirus.

Chief Justice of Pakistan Gulzar Ahmed gave remarks as to which law under which the accused and the culprits can be released, it is not possible that one should consider himself a king and issue an order. Yes, Islamabad High Court’s decision to release the prisoners is not by the law. In the Sindh High Court, a king issued a royal decree. Was released.

Chief Justice said that since the high court bail robberies are on the rise, Corona has been wiping out the robbers’ houses in the name of patient checking. The robberies have started in Karachi after the accused was guaranteed. Out of control, there come at three o’clock in the night the robber named Corona, how do the criminals get out on the streets in these situations? They have no permanent location, arresting the suspects is already a difficult task in the country and the police are busy with Corona’s emergency.

Chief Justice Gulzar Ahmed said that corruption accused in Sindh were also released, a corruption scandal has stopped from lockdown, hunger for corruption is more than hunger, corruption has got to make money every day. If he doesn’t get the chance, he will commit other crimes.

Corona in Pakistan kills 3 more, the number of patients 2917

The Attorney General said that if the virus is spread in the jails, the charge will come to the Supreme Court. The Chief Justice said that the court has to look into the law, no matter the allegations, many accused were released on the directives of the Chief Justice of Sindh High Court, who did not know who was released, such people have to be released. Switch off the system. 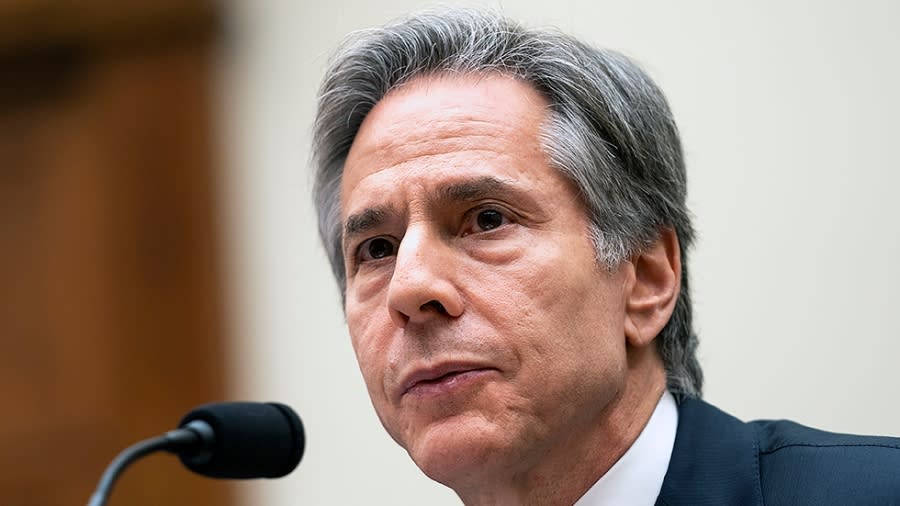 US announces $215 million in new food aide to Ukraine

Amazon Stock Plunges in Wake of Target, Walmart Debacles. This Is Why.