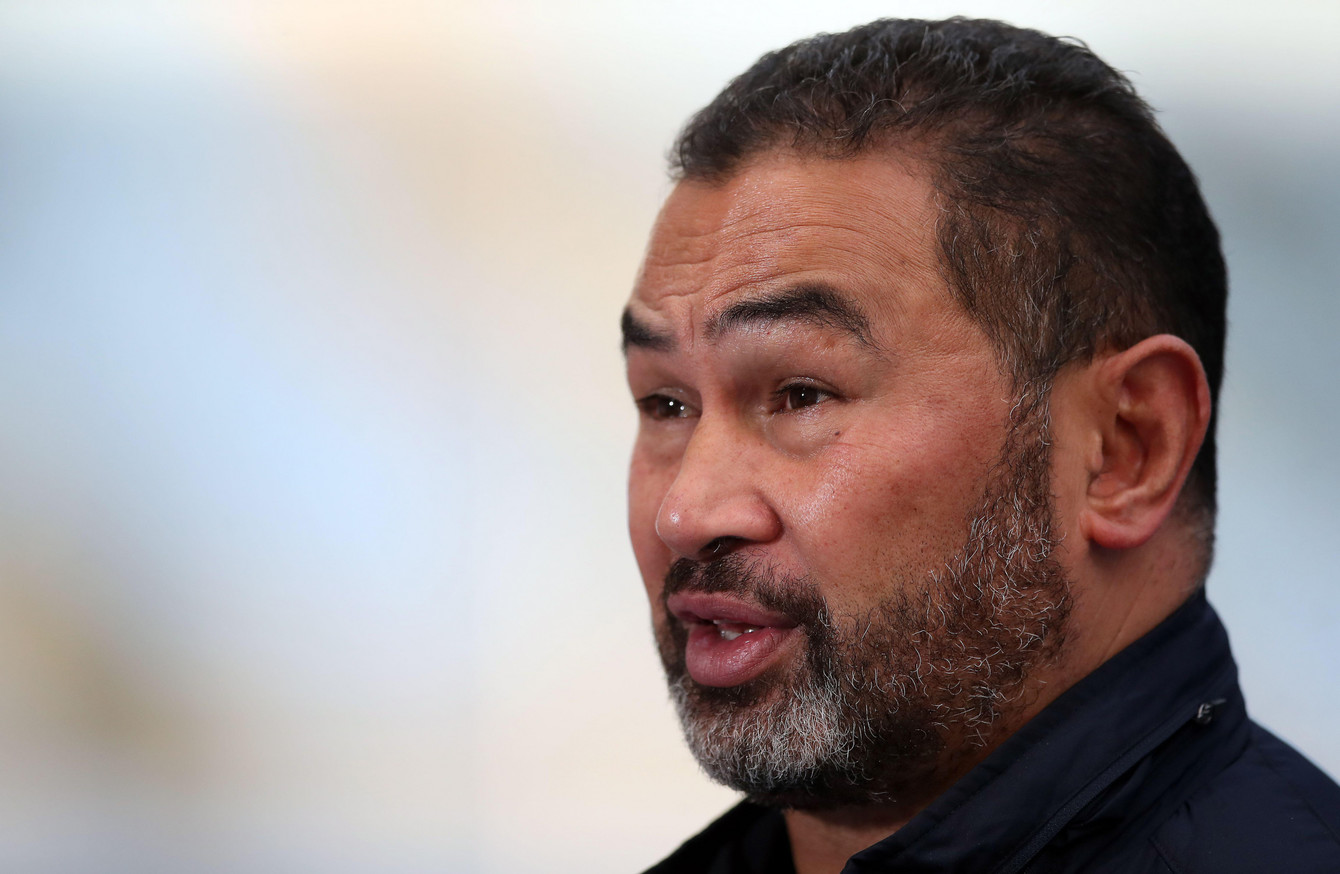 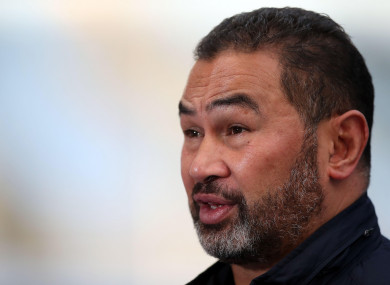 World Rugby’s Law Four, previously only applicable to the women’s game, has been extended to reflect the growing worldwide use of artificial playing surfaces.

“World Rugby has made a good decision, a common-sense decision, around players being able to wear tights to protect them from skin-burns,” said former back-rower Lam, who played in three World Cups for Samoa.

“I think most of the issues of those pitches are the skin-burns and I think this is a good option.

“At the end of the day, it still comes down to players’ preferences and how they feel. Some players still might choose not to but at least there is an option.

“It’s common sense because it doesn’t give anyone an advantage by having them on, but it does give a form of protection.

“I imagine a lot more will take it up in the middle of December and January!”

Bristol will get a close-up look at the new rule this weekend when they travel to Newcastle whose Kingston Park home is one of the four English top-flight grounds to have an artificial pitch.