Shock and Gor: Horror as footballer is poleaxed by boot to…

Afghanistan: What has changed in 20 years 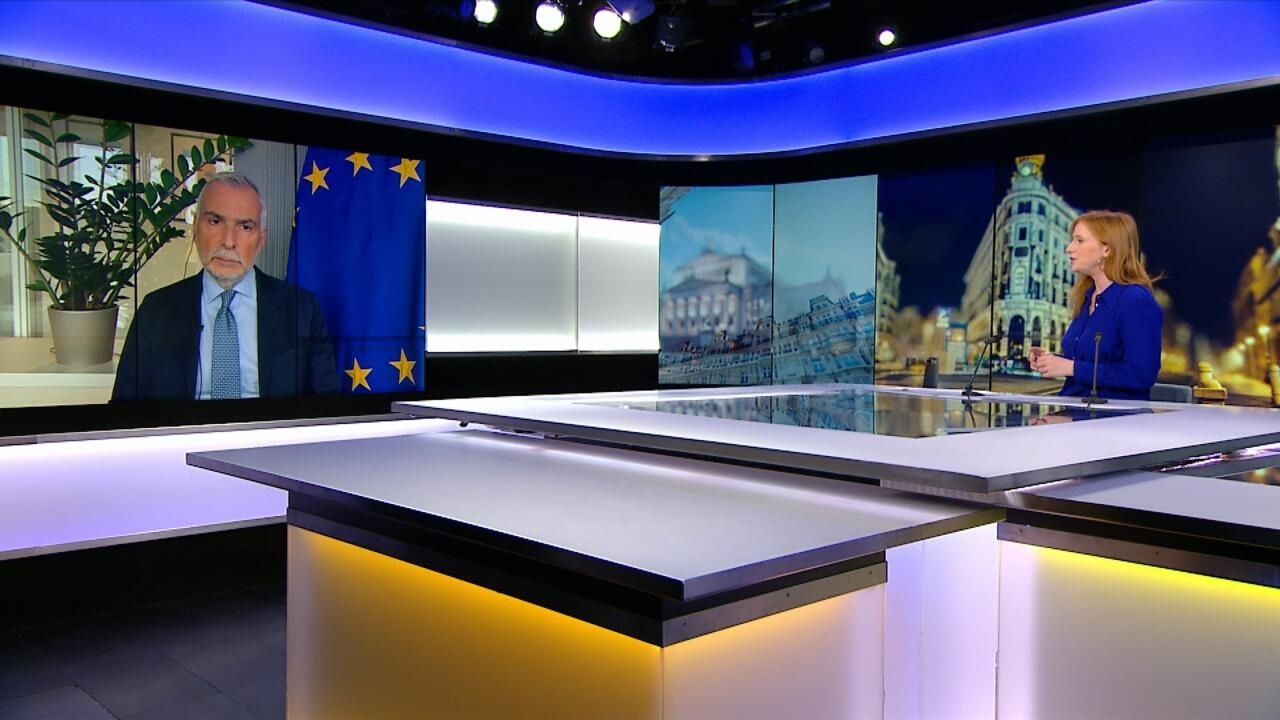 Stefano Sannino, the Secretary General of the EU’s European External Action Service (EEAS), has rebuffed a claim from Russia’s representative to the EU that the bloc is treating Russia as an “adversary”. That comment by Vladimir Chizhov came amid claims from European lawmakers that Russia bore some responsibility for soaring gas prices across the continent. Russia’s state-controlled company Gazprom supplies around one third of the EU’s gas. Sannino told FRANCE 24’s Talking Europe programme that the EU is “continuing engaging with Russia” – but that “the choice of confrontation is one that has been decided by Russia, not by the European Union”.

“I’m referring to what they did in eastern Ukraine and the downing of the plane – the downing itself and the lack of co-operation in the inquiry and helping families to collect the bodies of their family members. […] While we are very firm on our policy vis-à-vis rule of law, what they are doing with political opponents … we are trying to engage Russia in areas of common interest, and we do recognise that Russia has an important role to play,” Sannino told FRANCE 24.

“We want to have a predictable relationship with Russia, we are working in that direction, and we hope that Russia will be able to come to terms with this situation and be able to work with us more constructively,” he added.

Asked about the EU’s relations with Ukraine, Sannino described the country as “a close ally”, but cautioned that the bloc “expects” Ukrainian authorities to “strongly fight corruption and work for a better environment for rule of law in their own country”.

Sannino also discussed developments in the EU’s relations with the Western Balkans countries; the continued “non-recognition” policy of the Taliban in Afghanistan; plus EU-US relations and China policy.