Could You Make It Across And Survive The Glass Bridge From…

Spider-Man: No Way Home review roundup: What are the critics… 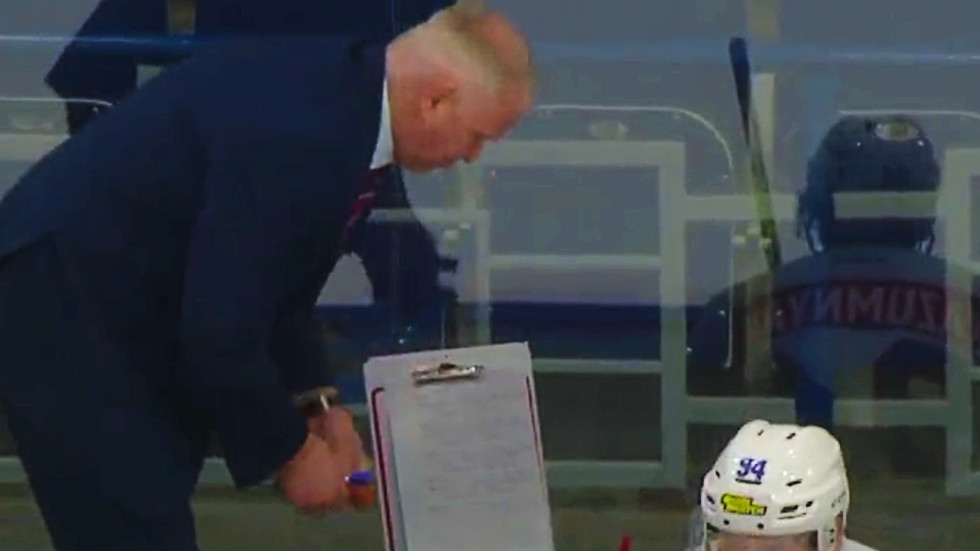 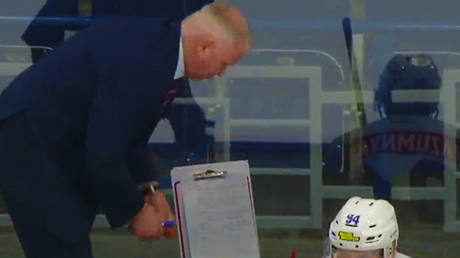 Vladimir Gromilin has been axed by Russian ice hockey team Sarmaty Orenburg after a clip on social media showed him kicking 19-year-old Jegor Razumnjak during a game this week, signaling the end of his three-year reign.

Sarmaty Orenburg weren’t overly-elaborate in their statement to announce Gromilin’s exit, declaring that the 56-year-old was no longer in charge of team affairs at the Junior Hockey League (MHL) Eastern Conference club and that his assistant, Dmitri Stulov, would step in to the vacant role.

Gromilin is one of Russian hockey’s more experienced coaches at MHL level, having led several teams throughout Russia’s minor leagues before being appointed as Sarmaty Orenburg head coach in 2019.

But after several poor performances this season, it seems as though the video clip of Gromilin lashing out at one of his own players was the final straw for team bosses to decide that a change was required.

Sarmaty Orenburg currently sit in 13th position in the MHL Eastern Conference after putting together a less-than-impressive 20-22-3 record throughout the current season.

The team finished last season in 13th position in the standings with a 14-38-3 record. That consistent underperformance likely meant Gromilin would have been on the chopping block even without the video of his minor assault going viral online.

I can't stand the abuse of power. He should of got upper cutted over the glass to the front row. It sucks to watch because its far too common.

I guess people have condemned the act rightly.

I wish the spirit of Tarasov would come more alive, the learning…learning by thinking, watching and doing.

The reaction to the clip suggests that Sarmaty Orenburg made the right call in severing ties with Gromilin.

“I can’t stand the abuse of power,” wrote one. “He should [have] got upper-cutted over the glass to the front row. It sucks to watch because it’s far too common.”

Another simply wrote that the kick was “unacceptable”.

A third suggested that Anatoly Tarasov, known to many as the ‘father of Russian ice hockey’, wouldn’t have been impressed at the incident.

“I guess people have condemned the act rightly,” they wrote. “I wish the spirit of Tarasov would come more alive, the learning… learning by thinking, watching and doing.”