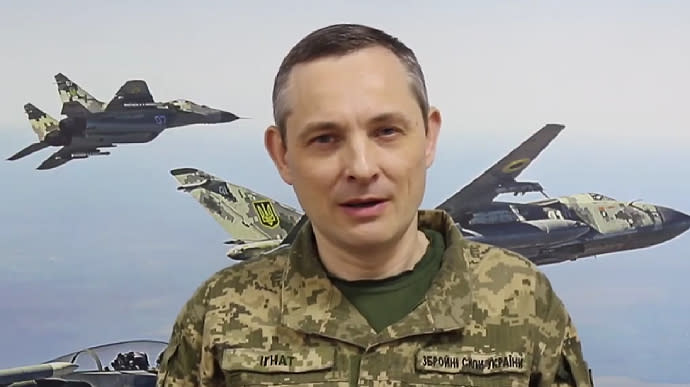 On Sunday, the anti-aircraft missile forces of the Ukrainian Air Force shot down a Russian Su-34 fighter-bomber.

Source: Yuriy Ignat, spokesman for the Air Force Command in a comment to Ukrainska Pravda

Quote: “On 12 June, at about 10 am, anti-aircraft missile forces of the Ukrainian Air Force struck a Russian Su-34 fighter-bomber in the vicinity of the city of Izyum in Kharkiv Oblast.

Russian planes were working in pairs, attacking the positions of Ukrainian defenders. After coming into range of the Ukrainian air defence, one of the enemy planes changed course. Pilots of the other one decided to try their luck.

“Best of *uck!” – the anti-aircraft gunners replied and brought down the daring ‘Su-birdie’, thus congratulating the occupiers on ‘Russia Day’!”

Details: According to Ignat, the plane crashed into the temporarily occupied territory. Whether the pilots managed to survive is being clarified.

In addition, on 12 June, an anti-aircraft missile unit shot down a Russian Orlan-10 UAV.

The strike aircraft of the Ukrainian Air Force carried out several air raids on positions of the occupying forces. Powerful blows were inflicted on clusters of occupiers’ equipment and manpower. As a result of the air strike, a missile and artillery depot was destroyed. 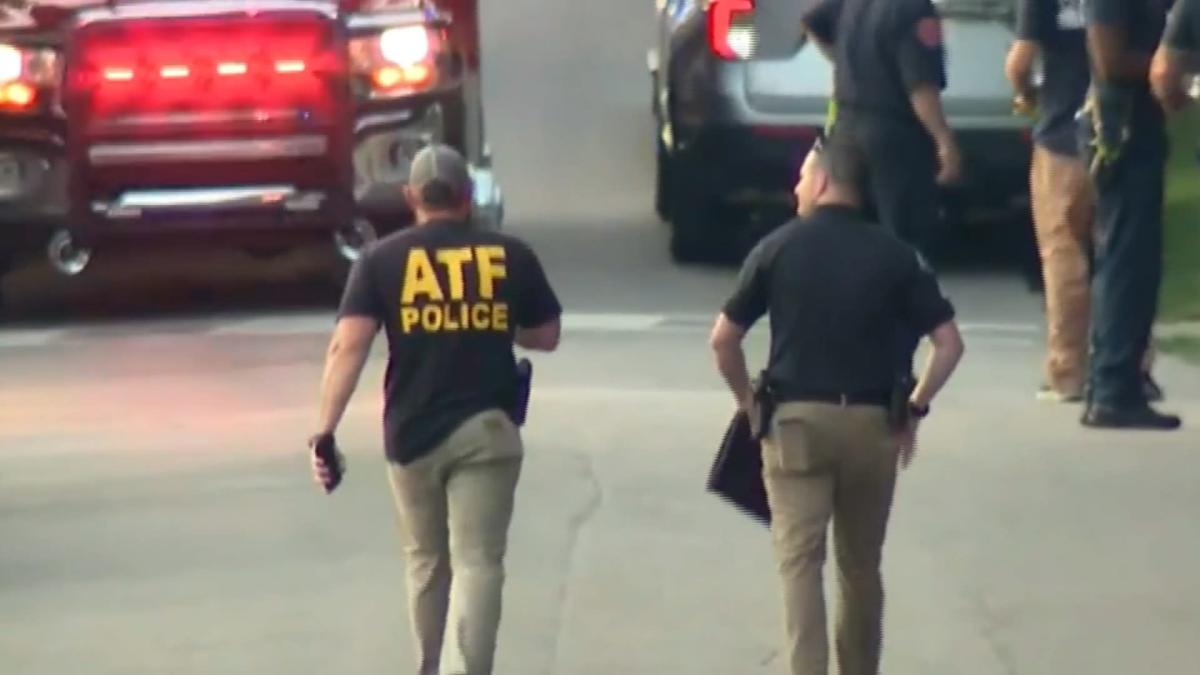 Rep. Mo Brooks this week said he’s retiring from politics after he lost his… 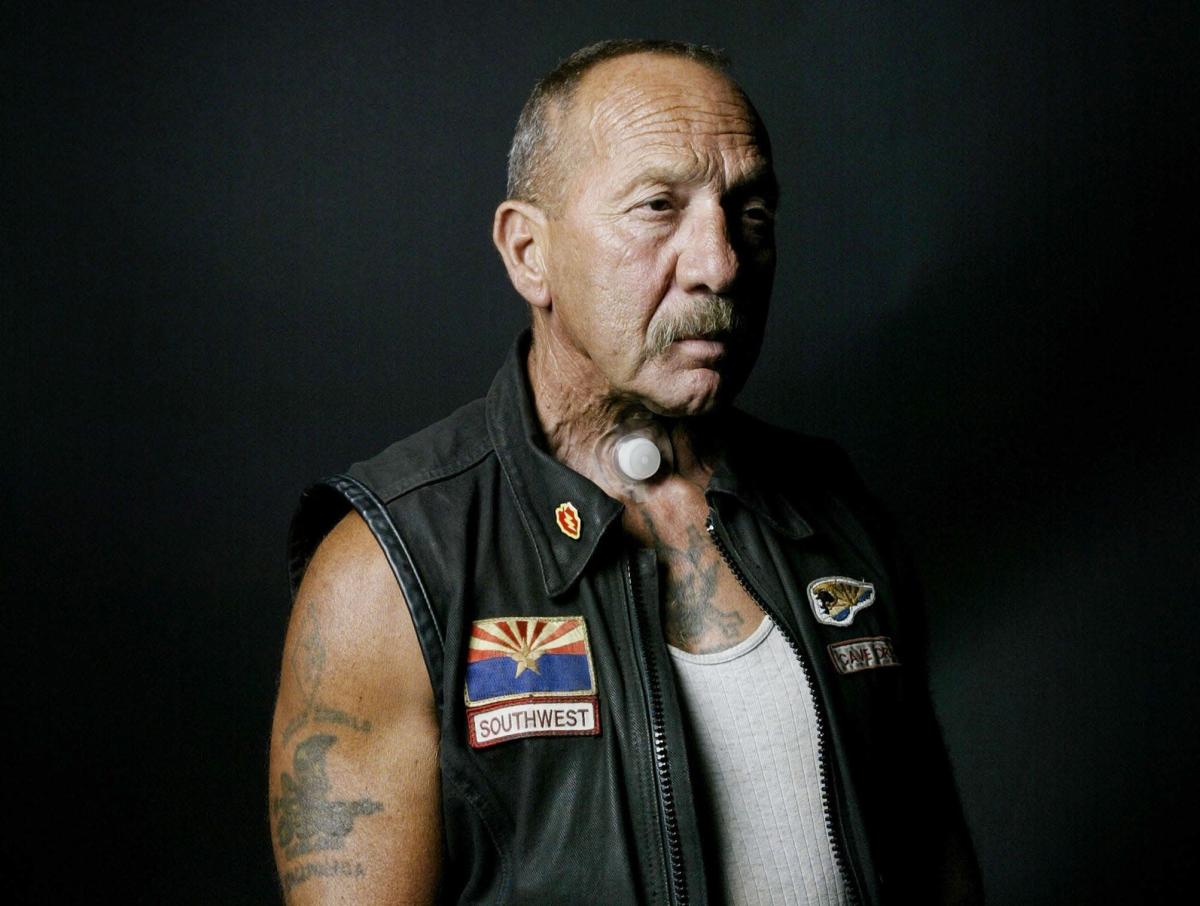