Sakina Samo is alive, death news were rumors only

Pamela Anderson's ex-husband of 12 days, Jon Peters, vows to leave her $10M in his will, 'whether she needs it or not'

Slash talks new book, childhood with Joni Mitchell, how he 'stumbled into' playing guitar, and why Guns N' Roses would probably get 'canceled in this day and age'

T.J. Holmes and Amy Robach departing 'GMA3' amid romance: ‘It’s best for everyone that they move on’ 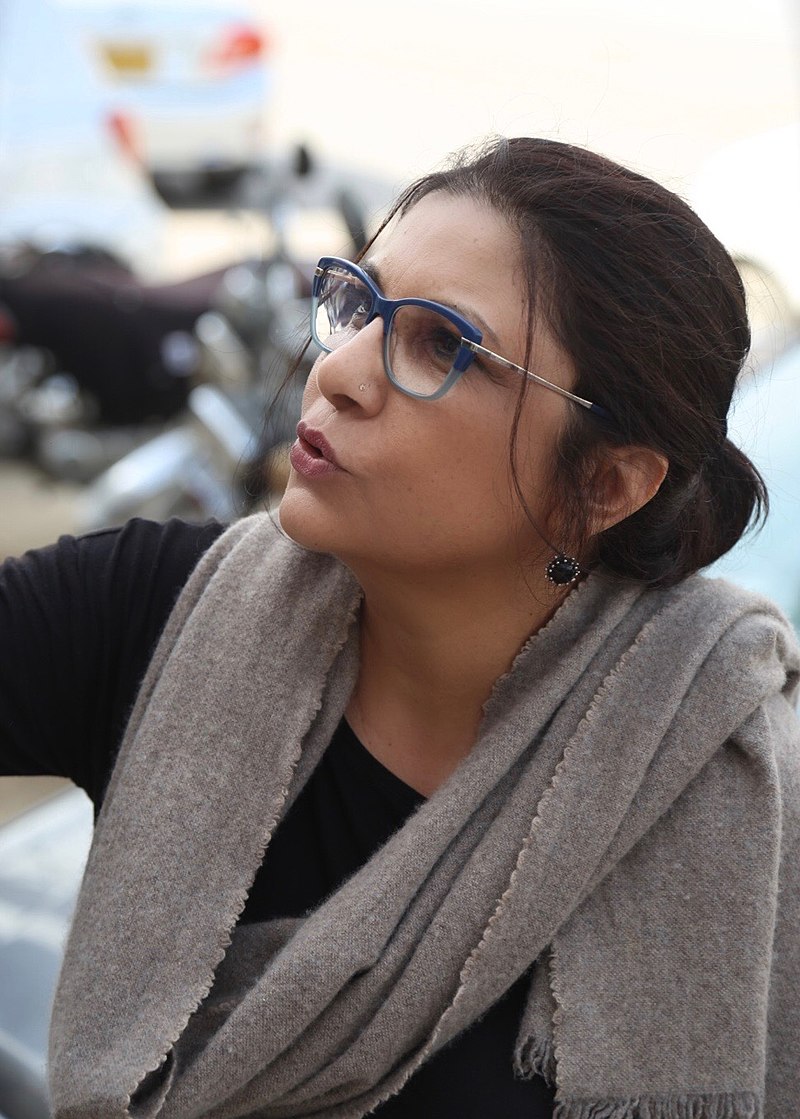 Sakina Samo is a Pakistani actress, producer, and director. She confirmed on Twitter that she is alive and not dear.

On June 3rd, 2020 Sakina posted on Twitter that a so-called journalist was bugging me, I refused to take his calls, I blocked him on Whatsapp, and in return, they have posted fake news of my death on Social Media.

Sakina said that reports of her death were greatly exaggerated. She also wished fellow actor Rubina Ashraf a swift recovery from Coronavirus.

It took a seven years to get Jason Meyers seated in a courtroom before a jury — but less than...

The ‘hard-up’ Labour council that blew £100,000 changing the name of Black Boy Lane

As far as the councillors of the London Borough of Haringey are concerned, they are simply erasing a shameful blot...

Even before footage of police interaction that led to the death of Tyre Nichols was released Friday night, at least...

A.J. Foyt Racing's flagship car is the No. 14 and it announced earlier in the week its second car would...