Samir Sharma Death: Samir Sharma was an Indian Actor who hanged himself on Wednesday when he was 44 years old.

Samir Sharma was seen in Balaji Telefilms’ popular TV series “Kyunki Saas Bhi Kabhi Bahu Thi” and “Kahaani Ghar Ghar Ki” he was found hanging in the kitchen of his Malad home on Wednesday night. Samir’s had also appeared in the Indian Television Drama’s Jyoti, Iss Pyaar Ko Kya Naam Do, and many others.

Police officials and relatives told EMEA TRIBUNE, IANS, that it was a suicide attempt and police are investigating whether it was a suicide or not. Samir’s body was found by a security guard as he alerted other members of the building.

“We have not found any evidence that suggests he may have been killed. Also, no suicide note has been found on the house so far. We are still investigating the case,” George Fernandes, a senior police inspector from Malad police station, said.

Samir’s body has been sent for autopsy.

According to the sources, Samir was staying on the 1st floor of the Neha CHS building located in Ahinsa Marg in Malad west. He had rented the apartment in February 2020.

We will update this article as soon as we have more information about Samir Sharma’s death, meanwhile read about Sushant’s suicide Sushant Singh Rajput Bollywood Actor Commits Suicide at 34 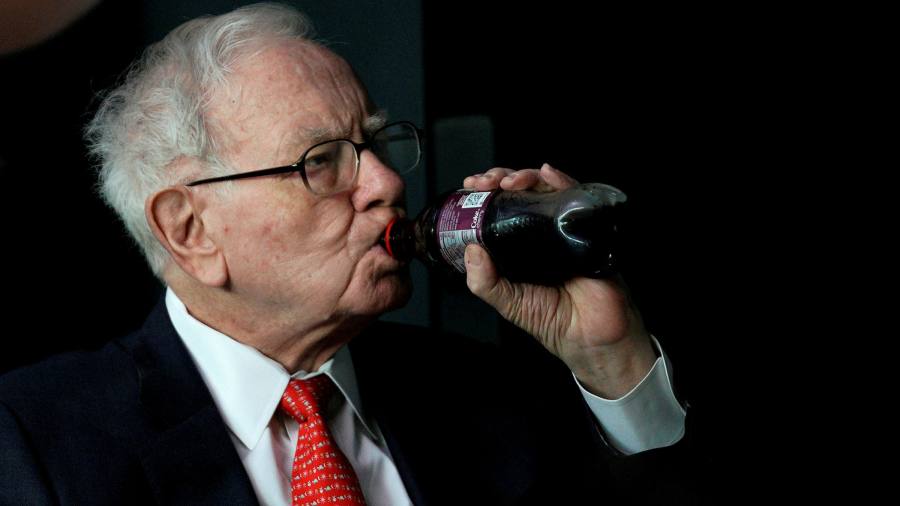 Why on earth did Warren Buffett swap Wells Fargo for Citigroup?

Manager: I Kicked Buffalo Shooter Out of Tops Grocery Store the Day Before Massacre