Saroj was born on 22 November 1948 in Bombay, India. She choreographed more than 2000 songs and she was also known as “The Mother of Dance in India”. Saroj’s daughter Sukaina Khan has confirmed the news of Saroj’s death. Saroj joined the Indian film industry as a child artist, playing the younger Shyama in Nazarana. Saroj was admitted to Guru Nanak Hospital in Bandra, Mumbai, on June 17, 2020. she was having breathing difficulties, according to Indian media, and Saroj died of cardiac arrest at 1:52 AM IST early on Friday, July 3rd, 2020. is survived by her husband Sardar Roshan Khan, son Hamid Khan and daughters Hina Khan and Sukaina Khan.

Saroj’s last rite happened at 7 AM early morning on 3 June 2020, Saroj Khan’s family decided to postpone the prayer meeting, her daughter Sukaina said. “I want to do Prayer Meet after the Coronavirus is a little less so everybody can come. Yesterday I got around 750 calls, people who have gone to her grave have come back and told me.” 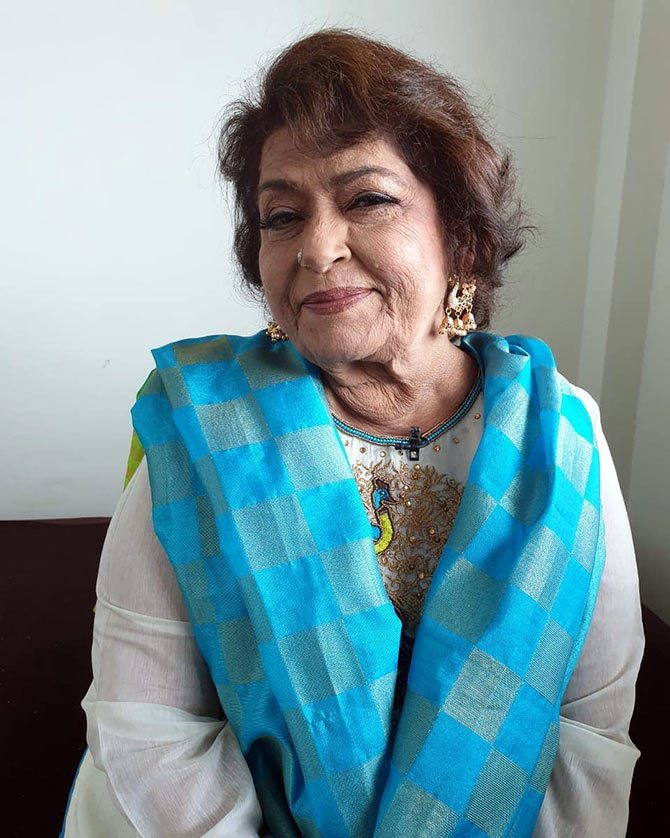 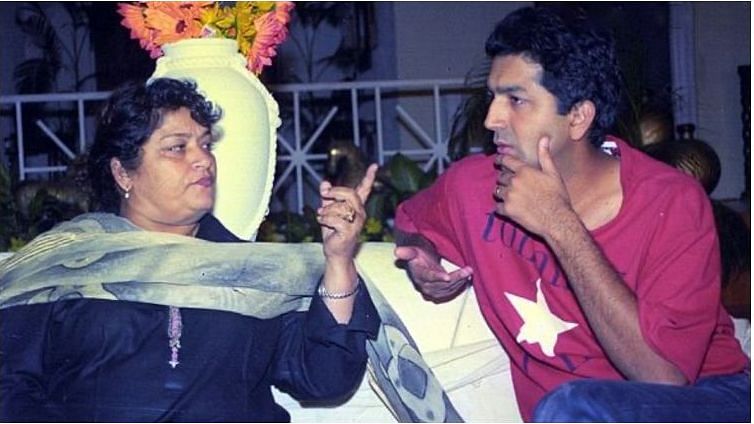 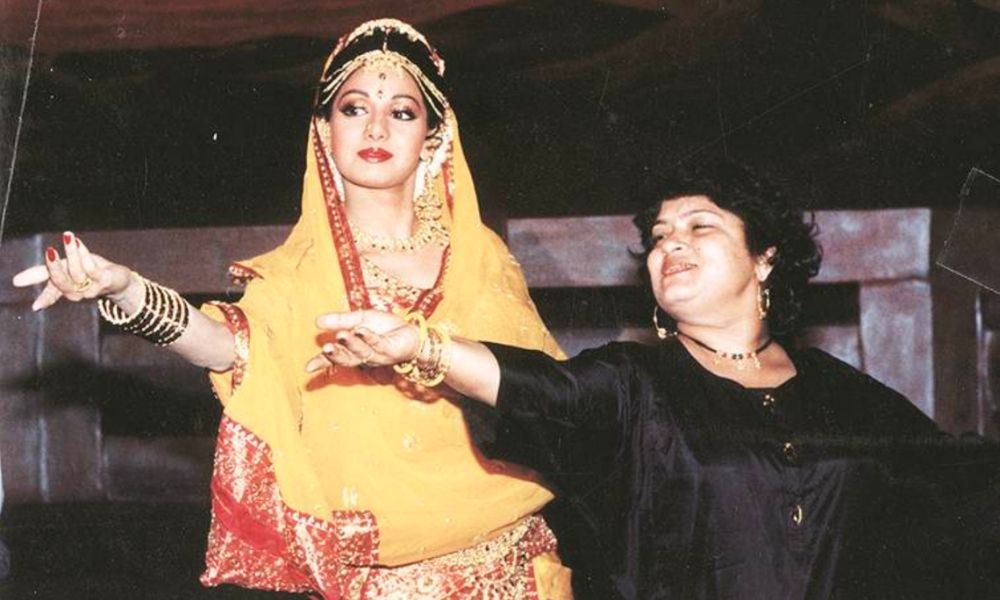 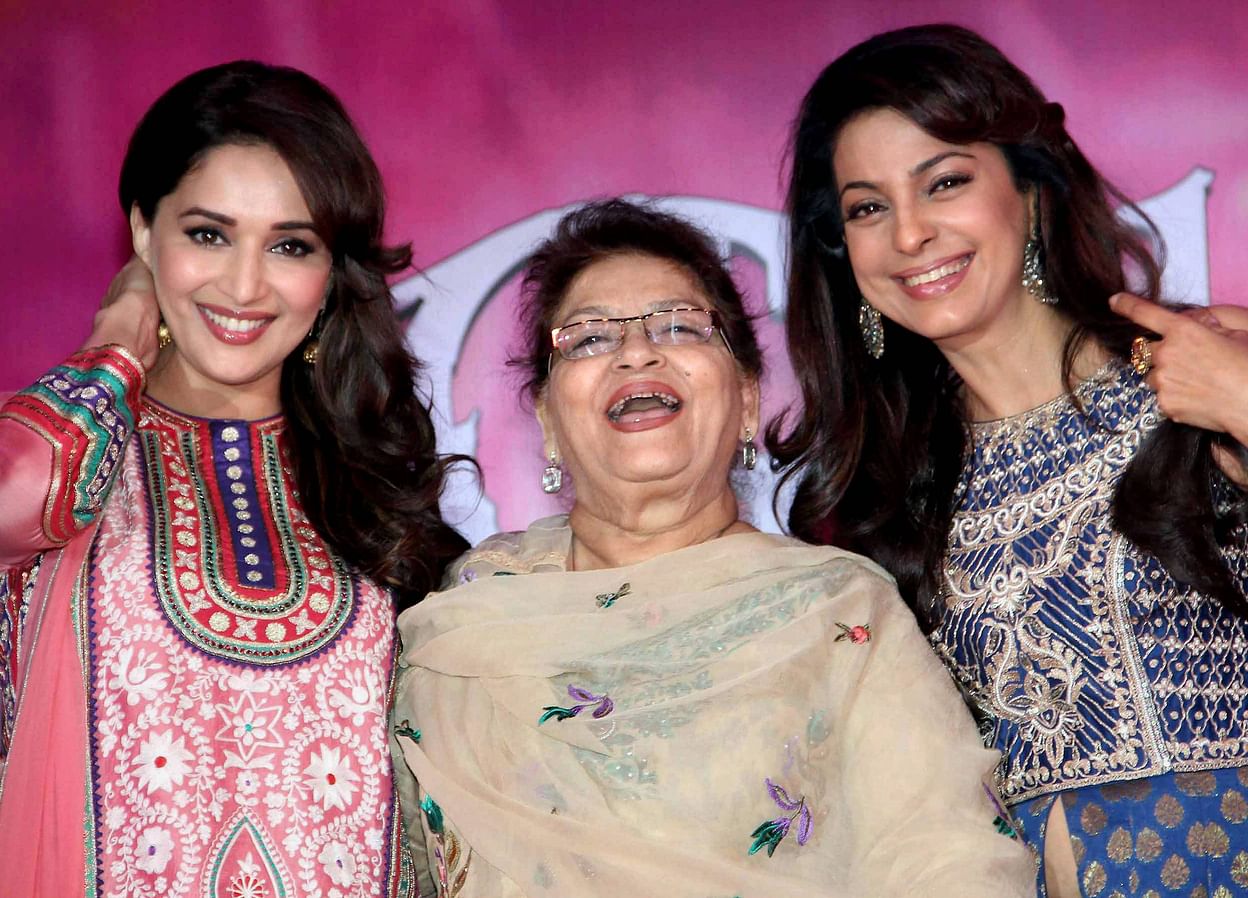 We will update you on Saroj’s as soon as we have more details, meanwhile, follow us on Instagram