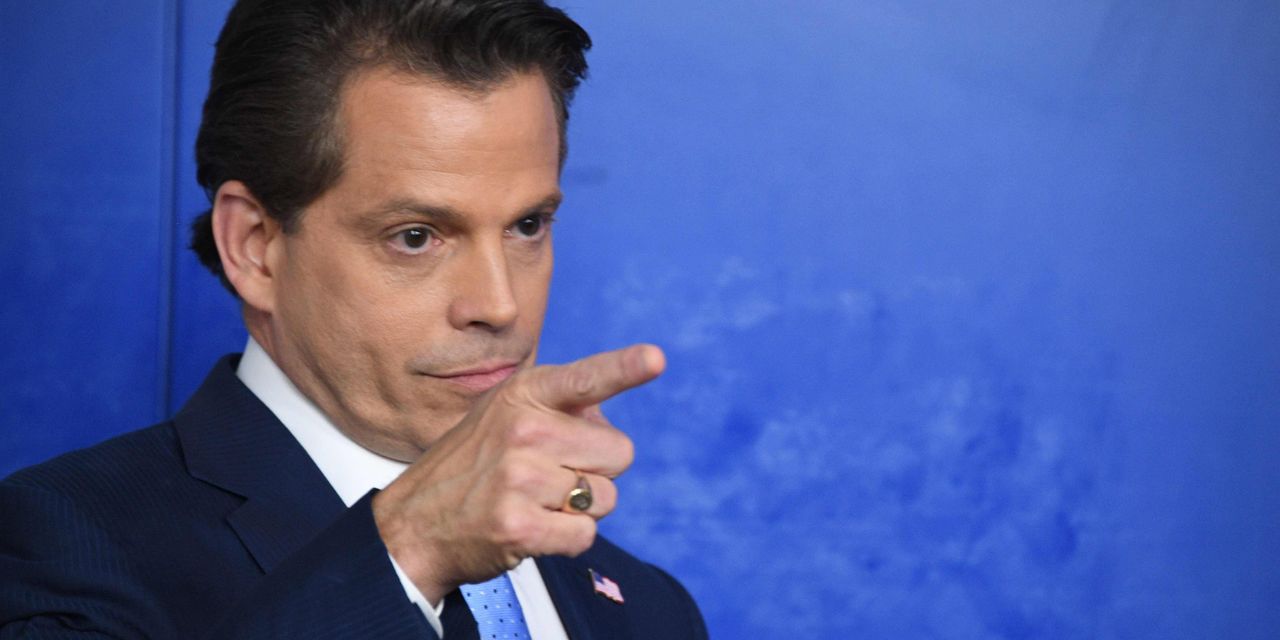 The investment in SkyBridge, which was widely publicized in September, comprised of Bankman-Fried spending around $45 million for a 30% stake in the firm through his venture firm FTX Ventures.

Scaramucci acknowledged the purchases in a Twitter space discussion on Thursday afternoon, explaining this his firm was not big enough to pump FTT tokens.

“Buying $10 million of FTT tokens was a ceremonial gesture. I don’t think we moved the market, by the way. I can state definitively we didn’t sell any FTT tokens. Even after I found out what I found out last Tuesday,” he said in the interview.

He added that he felt it “inappropriate” for SkyBridge to sell its FTT tokens and will take the loss.

“Those tokens feel like they’re going to trade to zero unless there’s something I don’t understand that’s going to happen to those tokens.”

“And if they trade to zero, so be it. I write the loss off on those tokens. But the notion that he’s buying my firm so that I can pump the token, my firm is just not big enough. It’s just not realistic,” he added.

According to Coinmarketcap, the FTT token on Friday was trading at $1.54, down from $22 before Binance CEO Changpeng Zhou said his firm would sell its holdings, then valued at $2.1 billion.