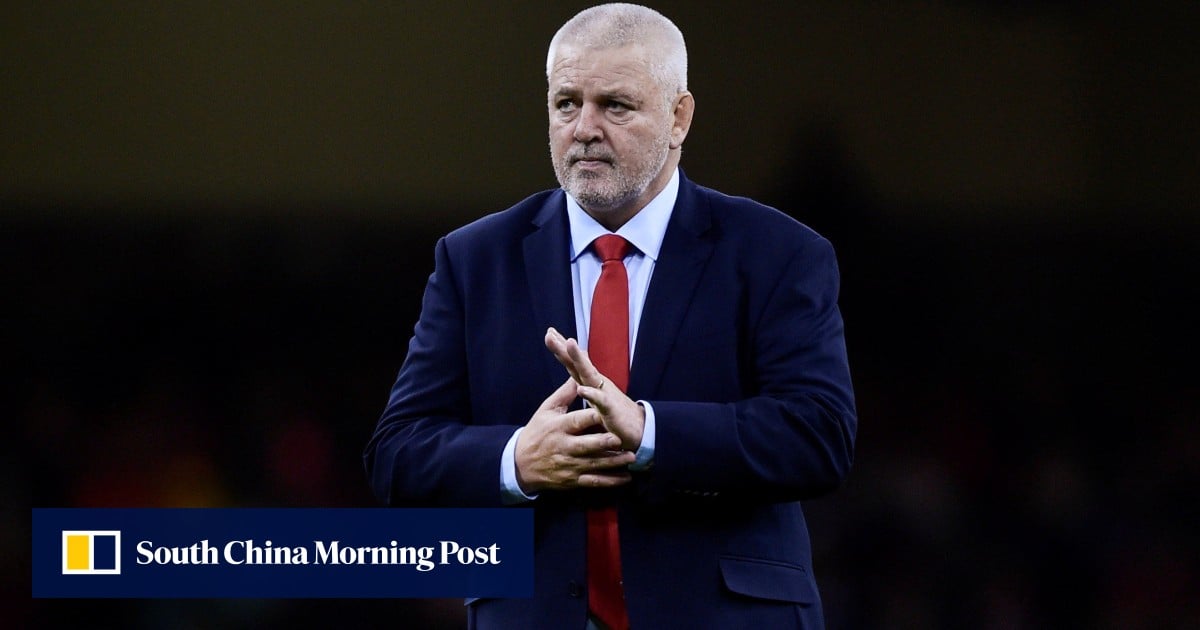 Former Scottish rugby international Doddie Weir has died at the age of 52 after a long battle with motor neurone disease (MND), his family announced on Saturday.

Weir, who won 61 caps for his country and was selected for the British and Irish Lions Tour to South Africa in 1997, was diagnosed with MND in 2016.

He went on to set up a foundation to raise funds to fight the disease.

“It is with great sadness that we announce the death of our beloved husband and father, Doddie,” said a statement from his wife Kathy Weir, published on the Scottish Rugby Union website.