As per his driver, and Gill himself it was the planted attack, and the car which hit his car was following him for the past few minutes or so, he is not feeling well but he is safe. His car was hit from the back and flipped over after the attacker hit his car.

Shahbaz Gill is getting treatment at the hospital, he talked to a journalist Abdul Qadir from ARY News on phone, and as per the initial details, he is not feeling well but he is safe. Gill said it’s a clear murder attempt on me. An assassination attempt should be investigated, Shahbaz Gill and the netizens demands.

Former SAPM ⁦@SHABAZGIL⁩ has met a terrible accident on motorway. Initial evidence suggests his vehicle had been hit deliberately. Let’s see and wait what does motorway police say about the incident. Prayers for Dr Gill and his colleagues. pic.twitter.com/Z03CI6B9P4

Anchorperson Arshad Sharif said Dr. Shahbaz Gul is on the hit list of whom? Some emotional people are turning dissent into enmity with their actions – now the motorway police may not find the footage that hit them with the car.

I want to tell those who attacked me. I am alive today because of the prayers of my Lord and my people. My car was chased and deliberately hit. This was done under the planning of the enemies, I just said yesterday, You can’t do anything except kill me so get it done I will not betray my nation. I stood with Khan, I stand and I will always stand. I want to tell the nation today that they will also attack Khan. They will try to silence us at all costs. External Conspiracy their local handlers and traitors know that Khan and his associates will not keep quiet. Inshallah, everyone will expose soon. 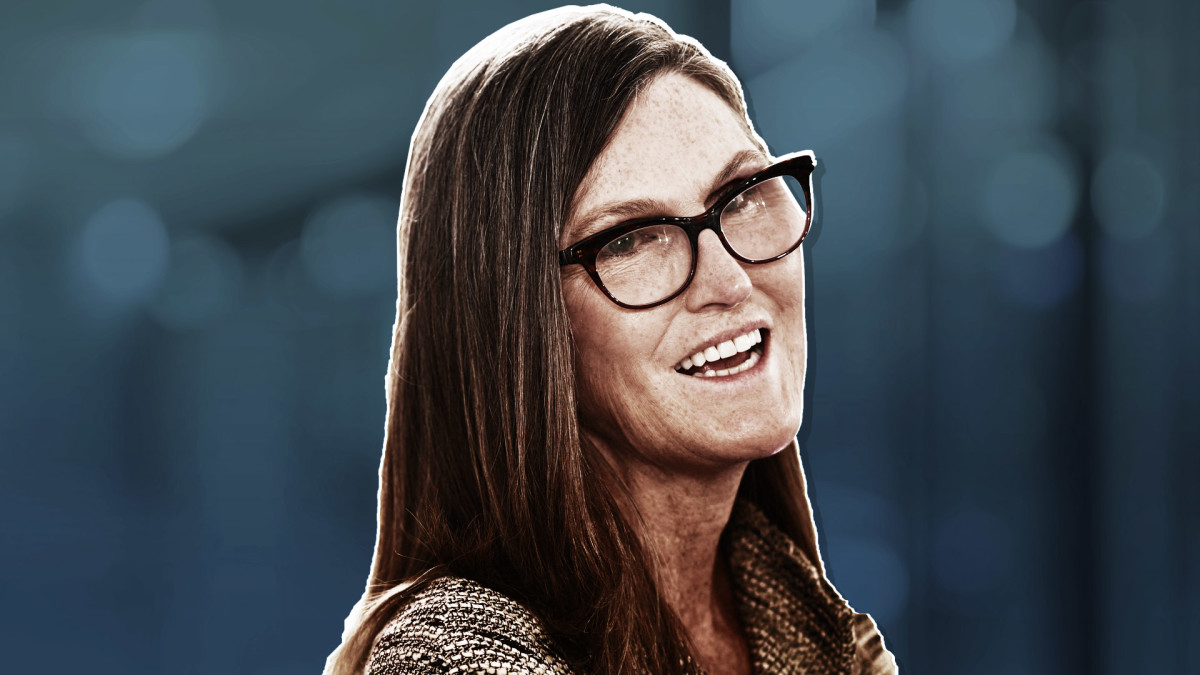 Has Cathie Wood's ARKK Bottomed? Here's a Look at the Chart.

Ukraine and Russia: What you need to know right now