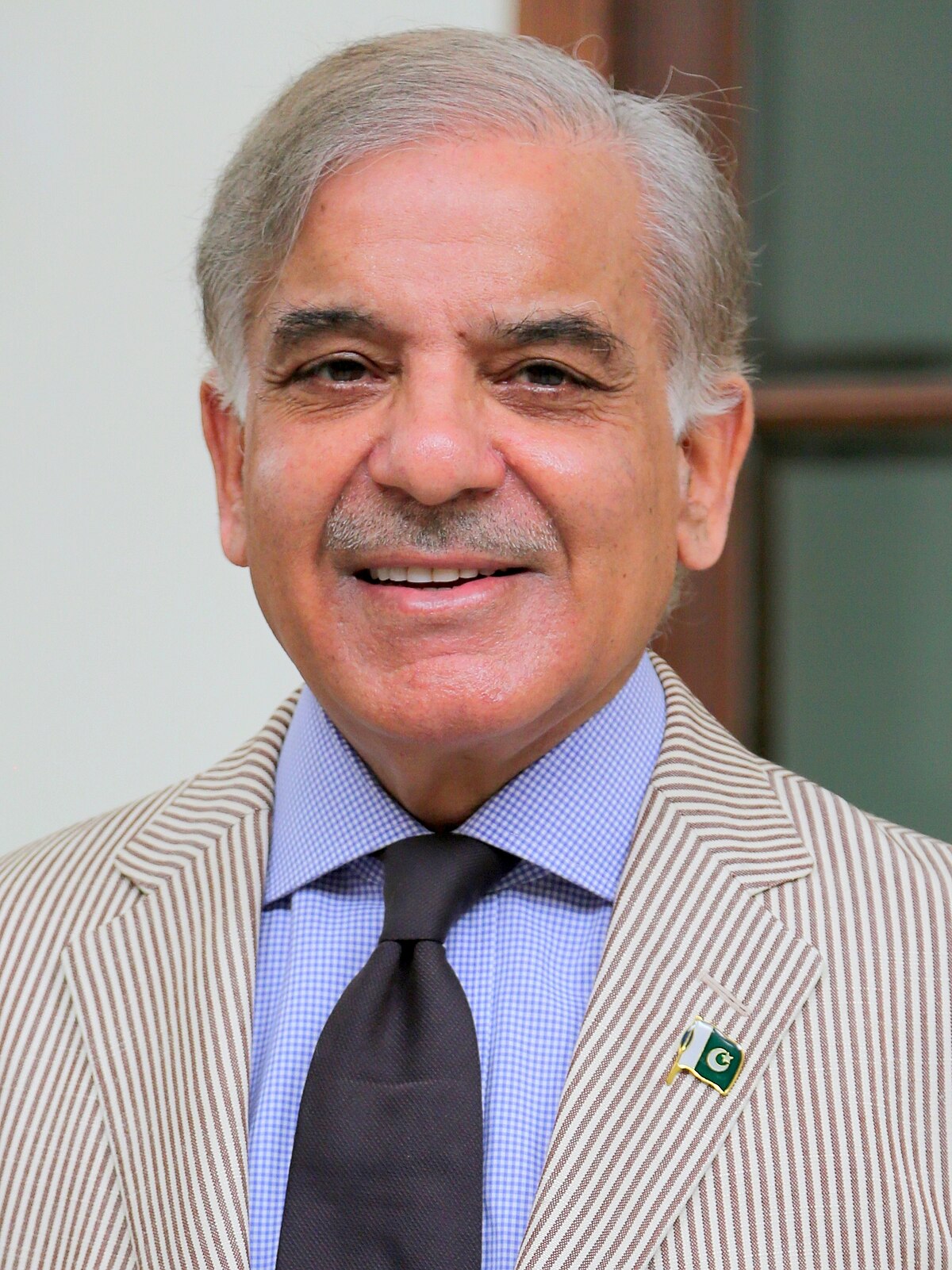 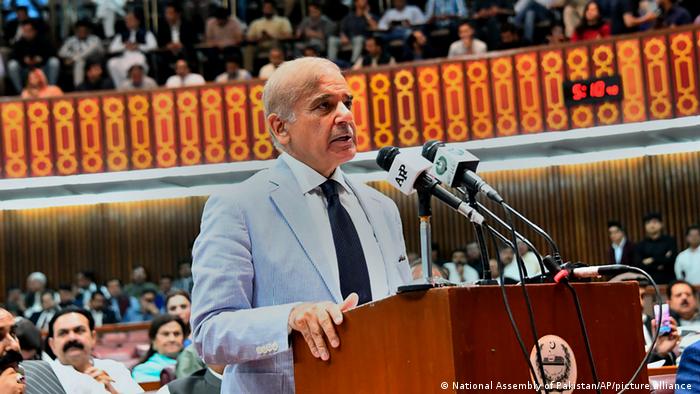 According to sources in the power division, the shortfall of electricity in the country is 5,018 MW while the total power generation is 19,982 MW. Sources in the Power Division said that the total demand for electricity in the country is 25,000 MW of which 5,262 MW is being generated from water while government thermal plants are generating 1,317 MW. The total production of private sector power plants is 9,963 MW, wind power plants are providing 1,011 MW while production from solar plants is zero.

The government has also dropped the petrol bomb on the people of Pakistan by increasing petroleum prices up to rupees 30.

We are coming in Islamabad with full preparation: Imran Khan

Petrol Bomb: Petrol Prices in Pakistan increased up to 30RS