‘It is an employer’s market’: Tech layoffs may have turned the Great Resignation into the Great Recommitment

China Slams US on Debt Limit and Accuses Washington of Sabotage

Tesla Stock Is on a Tear. Watch for This Level as Short Sellers Get Burned.

The municipal government will, however, need to attract more leading companies in the fields of carmaking, EV batteries, artificial intelligence, robotics and computing to these parks, according to an analyst.

“Intelligent vehicles will evolve into a multitrillion dollar industry in the next decade,” said Cao Hua, a ­partner at private-equity firm Unity Asset Management. “Shanghai is a powerhouse in carmaking, but it has to attract more bellwether firms and top talent to support the development of new-energy vehicles and autonomous driving technologies.”

EVs have been increasingly well received by drivers in China, and are crucial for Beijing’s goals of reaching peak carbon ­emissions by 2030 and carbon neutrality by 2060.

This week, Beijing-based Baidu said that its driverless, autonomous taxi services had jumped 65 per cent to 474,000 rides in the third quarter of this year. Each autonomous taxi in the first-tier cities of Beijing, Shanghai and Guangzhou completed 15 rides per day in this period, it said. 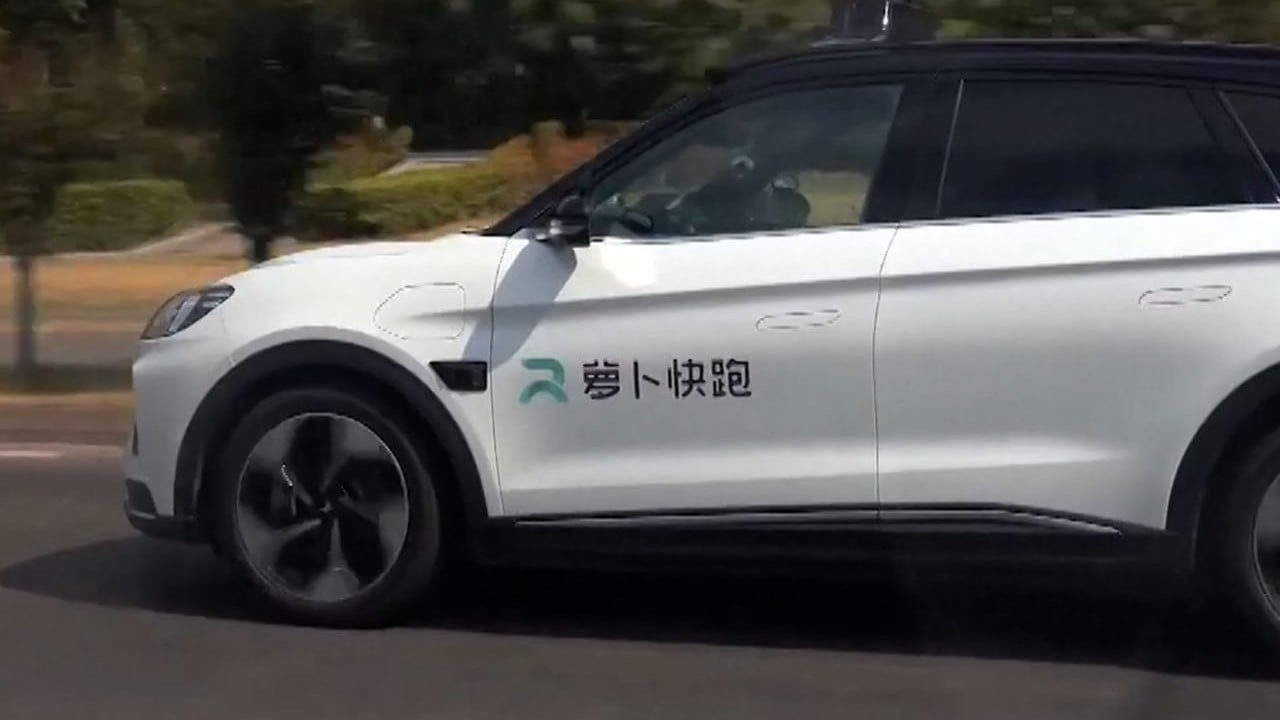 The surge in autonomous taxis is seen as further proof of rising interest in such technologies in China.

Regional governments across the country are investing heavily in such technologies amid rosy forecasts for the rising use of green vehicles in the world’s largest car market.

Currently, about 30 per cent of new vehicles taking to China’s roads are powered by batteries, and their use is expected to top 60 per cent in 2030, Swiss bank UBS forecast last year.

Moreover, autonomous driving is expected to save about 1.8 trillion yuan (US$252.1 billion) in labour costs by 2030, when thousands of lorries become driverless, Xu Bin, a UBS analyst, said in September this year.

Buy the fear like Warren Buffett. Here are 3 top stocks yielding as high as 9.2% — so you can ‘make your money on inactivity’

CHICAGO — Two people have died and three are injured after a shooting in the South Shore neighborhood of Chicago...

Newsmax Rep. Matt Gaetz (R-FL) said there’s more than meets the eye as to why classified documents were found at...

Riley Keough was pictured Monday traveling from Memphis to Los Angeles a day after she attended the memorial service for...

The 26-year-old man, who met eyes with the Monterey Park shooter before he wrestled a gun from him, says that...