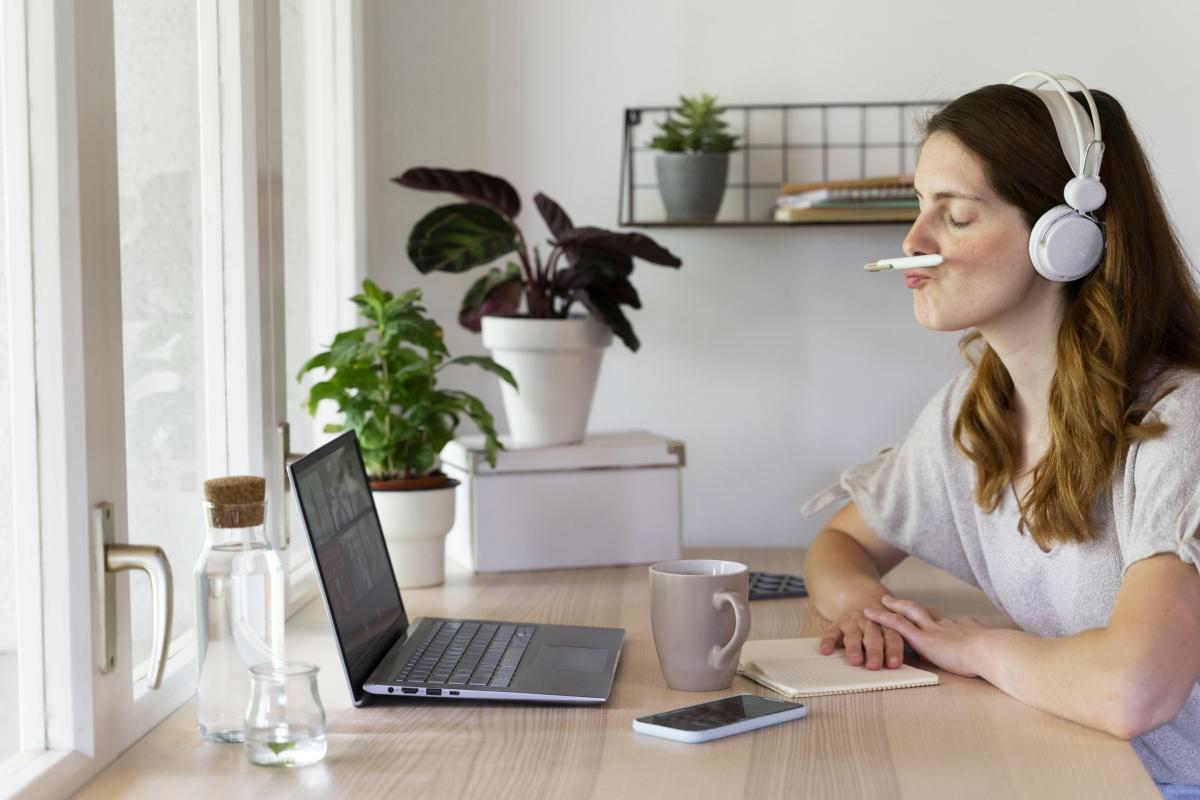 In a raft of new changes announced at the company this week, e-commerce giant Shopify may have just ushered in the next phase of the work from home revolution.

Two years after CEO and founder Tobi Lütke announced the end of “office centricity” as Shopify embraced remote working, employees coming back from their holiday breaks this week are in for another sweeping change at the company.

Shopify will be eliminating all recurring meetings involving more than two people in a bid to give employees more time to work on other tasks, Kaz Nejatian, vice president of product and chief operating officer at Shopify told employees in a Tuesday email viewed by Fortune.

The changes, which are effective immediately, will also see no events at all scheduled on Wednesdays, while any large meetings involving more than 50 people can only be held on Thursdays between 11 a.m. and 5 p.m. Eastern Time. Big meetings are limited to one per week.

The changes to Shopify’s operating structure will eliminate 10,000 company events or the equivalent of more than 76,500 hours of meetings, a company spokesperson told Fortune.

Nejatian called the policy change a “useful subtraction,” which would free employees from excessive amounts of time currently spent in meetings. In his email to employees on Tuesday, he urged them not to add any meetings back to their calendars for at least two weeks, and to be “really critical” when deciding whether to add a meeting back to schedules at all.

Shopify CEO Lütke referred to the approach as a “calendar purge” in a statement to Fortune.

“The best thing founders can do is subtraction,” he in a recent interview with The Knowledge Project Podcast. “It’s much easier to add things than to remove things. If you say yes to a thing, you actually say no to every other thing you could have done with that period of time.”

With a large share of the workforce continuing to log on from their home offices, the changes to the modern workday are coming fast and heavy.

Between 2019 and 2021, the share of U.S. employees working from home ballooned from 5.7% to nearly 18%, according to Census data, as the pandemic forced companies to change their operating structure to accommodate remote work. And while some companies continue to push for their workers to come into the office at least a few days of the week, others are fully embracing the change.

Several tech companies including Coinbase, Atlassian, and Airbnb have announced that they will continue prioritizing remote or hybrid work even after the pandemic ends. In 2020, Lütke announced Shopify was to become a “digital by default company,” and that most workers would still be allowed to work from home in the wake of the pandemic.

The permanent shift to remote or hybrid work in some sectors has pushed many companies to adopt a less-is-more approach to virtual meetings, which many remote workers have criticized for being unproductive, and an interference to their other work. “Zoom fatigue” became a well-known phenomenon early in the pandemic as employees reported feeling burned out and exhausted from virtual meetups.

Companies compensated for the lack of in-person interactions with more time spent in virtual meetings early in the pandemic, with time spent in meetings tripling in the first two years of the pandemic, according to a 2022 Microsoft study. But not all of those meetings were strictly necessary, and many may have led to sunk costs for companies.

But while large numbers of unnecessary meetings may have contributed to a loss of productivity at companies, some employees have defended the role of virtual meetings in the remote workplace. A 2021 study by virtual assistant app Polly found that 93% of workers valued well-structured virtual meetings as an effective use of their time, mainly as they allowed employees to connect with their coworkers and engage more with the company.

In his email to Shopify staff, Nejatian said that the shift away from recurring meetings also meant moving away from unproductive schedules and unlocking more time for employees to focus on their work.

“We can either go slow and deliberate, or fast and chaotic. We are going fast and chaotic,” he wrote. “While we know this will feel chaotic, that’s the point. Intentional chaos is more than okay, and it’s part of working and thriving at Shopify.”