Shots fired in Boise on Friday; Idaho man arrested and charged with felony

Rushdie reportedly off ventilator and talking 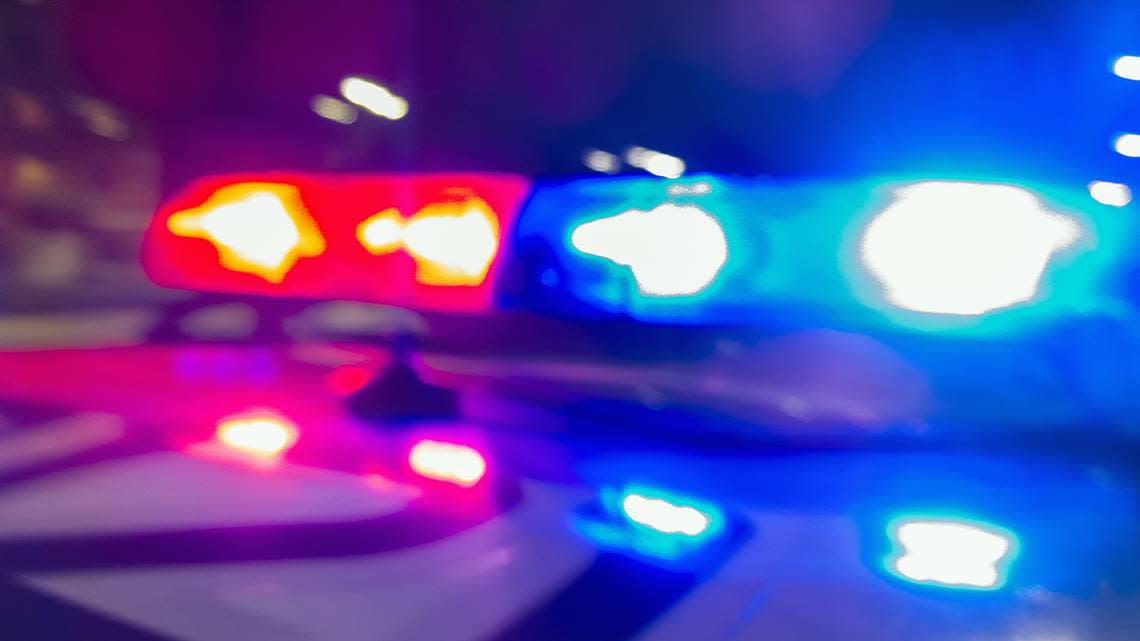 A 40-year-old Boise man was arrested and charged in connection with a Friday shooting on the Boise Bench.

Boise police officers responded to a report of shots fired on the 200 block of South Franklin Park Drive around 2:30 p.m. on Friday, according to a Boise police news release.

By the time officers arrived on scene, a “victim” was transported to a hospital “by a private party” and was in stable condition, according to the news release. Boise police didn’t immediately respond to requests for more information by the Idaho Statesman.

Evidence showed that two men who knew each other had an altercation prior to the shooting, according to the release, and the suspect had left the scene in a silver car.

After conducting an area search, detectives identified the suspect’s vehicle and the suspect, who was charged with felony aggravated battery. He was booked into the Ada County Jail around 6:45 p.m. on Friday, according to arrests records.