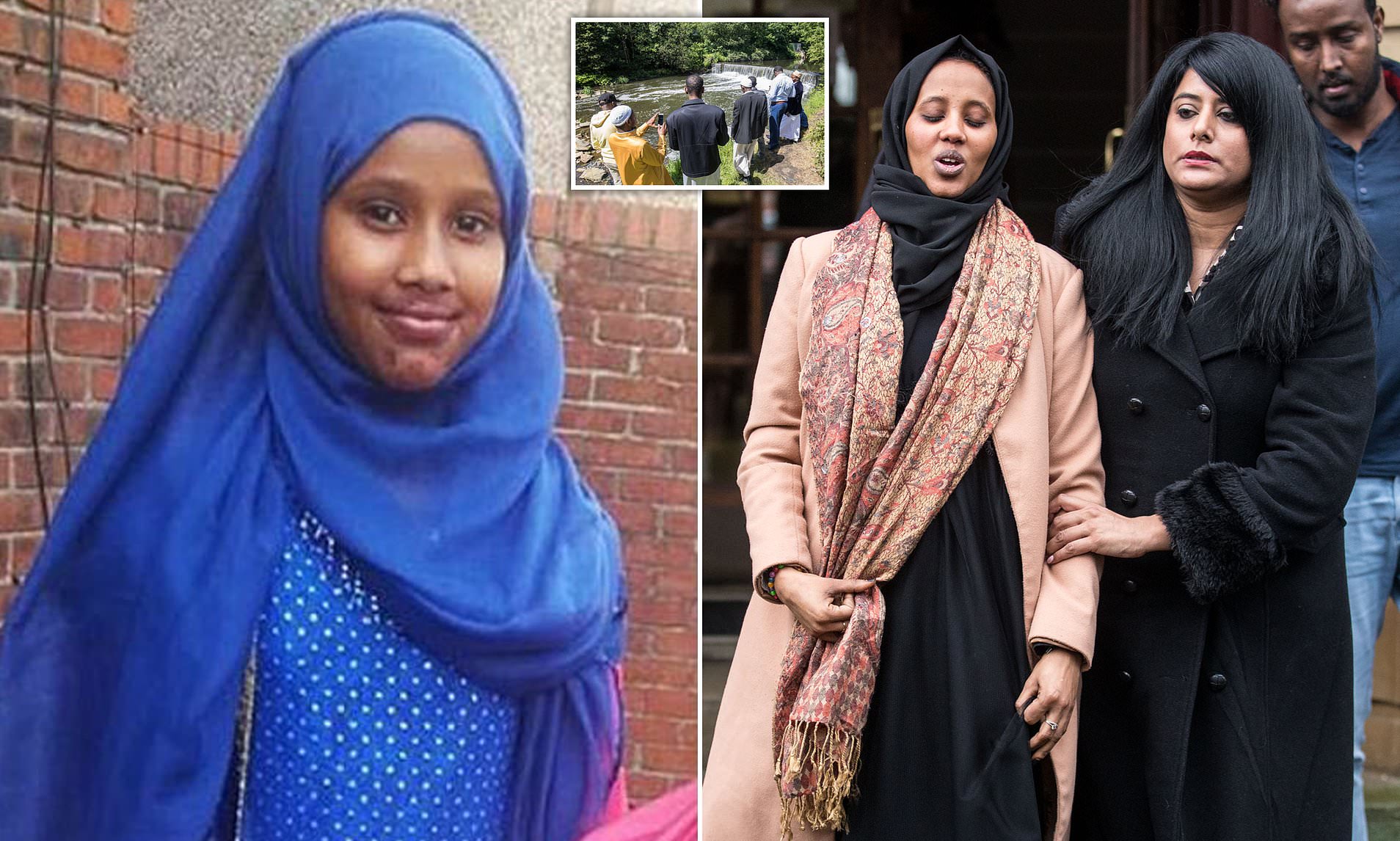 On June 7, 2020, a hashtag was trended on Twitter #JusticeForShukriAbdi where people were sharing links of signing the petition and requesting the government to give justice to a girl who was died.

A Somali refugee girl Shukri Yahya Abdi was studying in school she was 12 years old she was found dead last year in June 2019, her body was recovered from the River Irwell in Bury, Lancs (United Kingdom). As a refugee, she arrived with her mothers and two siblings two years ago in the UK in January 2017 from Kenya. Shukri was studying at Broad Oak High School, A group of her school was with her before she died.

It is being reported from the media and sources that Shukri was a victim of bullying and harassment, A school friend of Shukri who was with her admitted that she was joking with shukri but what she said? “Get in the water or I’ll kill you”. that was the message of a school friend who was bullying her.

Shukri was drowned but was that a case of racism? according to the sources and people who know Shukri and the school were saying that the case is of “Racism”. She was droned by her racists classmates, she was bullying multiple times, it was reported to the School management but they took no action and that classmate (Racist) one has drowned Shukri and till as of now she is unpunished.

Shukri Abdi was just 12 years old when her racist classmates drowned her. She was bullied multiple times and her school didn’t do anything about it. Now the same kids that murdered her are living unpunished #JusticeForShukriAbdi
We will get justice for our little sister!!

Shukri Abdi and Christopher Kapessa died almost a month apart, both being pushed into rivers by bullies. Neither have received the justice they deserve. With their killers walking away freely because they were ‘good students’. #JusticeForShukriAbdi #Justiceforchristopherkapessa pic.twitter.com/QL11uXvxMb

Shukri Abdi was killed LAST JUNE! Its been a YEAR, i don’t know why its taking this long for justice to be served. Please don’t forget her. ? #JusticeForShukriAbdi pic.twitter.com/7ZJwBX99EL

if Shukri Abdi’s case doesn’t get reopened, I’ll never forgive myself.
How are we supposed to help our people back home if we cannot even help them here? #JusticeForShukriAbdi

May Allah have mercy on her soul man #JusticeForShukriAbdi ? pic.twitter.com/1rqMlYUL0e

She drowned, I don’t think you’re deeping it, she drowned at 12. #JusticeForShukriAbdi

#JusticeForShukriAbdi Tweet as much as you guys can for our voices to be hear, SHUKRI ABDI deserves justice? pic.twitter.com/Eb8aau9BkN

Bryan Kohberger sent a gushing email to a local police chief months before he allegedly murdered four University of Idaho...

Classified documents keep showing up where they shouldn’t be. The discovery of documents with classified markings at former Vice President...

A surgeon has admitted botching operations on two patients that left them with ‘life-changing’ injuries. Dr Camilo Valero, believed to be...

The AP Interview Takeaways: The Pope on “patience” in China