Bhojpuri’s first podcast on climate change, ‘Dharti Maiya,’ launched in Patna. On Sunday, the first Bhojpuri podcast ‘Dharti Maiya’ was launched at a ceremony at La-Pintura Studio in Ashiana More. As its chief guest, Dr. Atul Aditya, head of the Department of Geology at Patna Science College, released a podcast prepared under the direction of Siddhant Sarang, a graduate student at Delhi University. On this occasion, Dr. Atul said that this podcast was produced by Siddhant Sarang of Muzaffarpur in Bhojpuri, a local dialect.

This attempt is unique because this program has been made in its own language, to make people aware of serious issues like climate change. It has been launched with the idea of spreading the message of climate change to every section of society and changing the attitude of people about the Bhojpuri language. Dr. Atul said that local solutions to global problems are necessary. The problem of climate change is the most burning in today’s time.

A group of youth is trying on this, which can be better than this. The podcast will be available on JioSavan, Spotify, Google Podcasts, Apple Podcasts, etc. Siddhant Sarang said that this is Bhojpuri’s first podcast on climate change, which we will be coming to the audience every week. Each episode will explain different aspects of the environment so that it can be easily explained to the general audience.

RJ Apoorw of Radio Mirchi is responsible for the sound design of this podcast. Siddhant said that support for Apoorw was “very commendable” in the making of the podcast, and without his support, it was not possible. Director of Manav Bharti International School, Pradeep Mishra was also present on the occasion. He also performed a song on the environment. Painter Ankita, Yoga Expert Sanjay Prasad, Abhishek, Musician Akash, Shiv, etc were also present at the launch event.

There are some important things about this podcast that make it very special. Siddhant says that we can definitely become heroes by talking about climate change in English, but in reality the people to whom we should reach this point on climate change, we can’t reach with English. Bhojpuri was chosen because even the last man in society can understand. This will increase the scope of awareness of climate change. Simultaneously, an attempt has also been made to change the dirty reputation of Bhojpuri. Bhojpuri can also become a medium of change in society.
About Us: Made by Siddhant Sarang, a student of the University of Delhi, born in Muzaffarpur, Bihar. He recently won the Diana Award of the UK for his work towards climate change. Siddhant represented India at the One Young World 2019 Summit in London, by qualifying for the Queen’s Commonwealth Trust Scholarship. Special thanks to RJ Apoorw for being actively involved with sound design and its effective implementation of the podcast. Apoorva is currently working as an RJ at Radio Mirchi, Patna.
Follow me on Instagram and Facebook 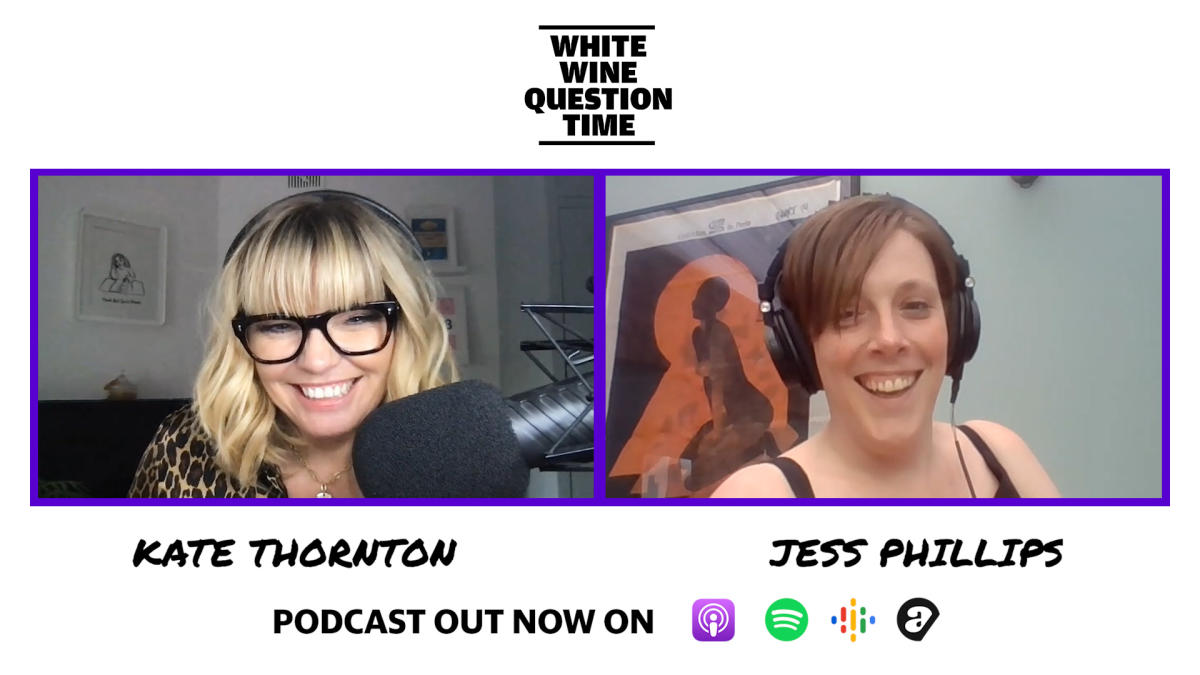 Jess Phillips on married life, her love of quiz shows and being phoned by the Prime Minister whilst getting her nails done

Usman Dar & PTI workers were arrested ahead of Sialkot Jalsa 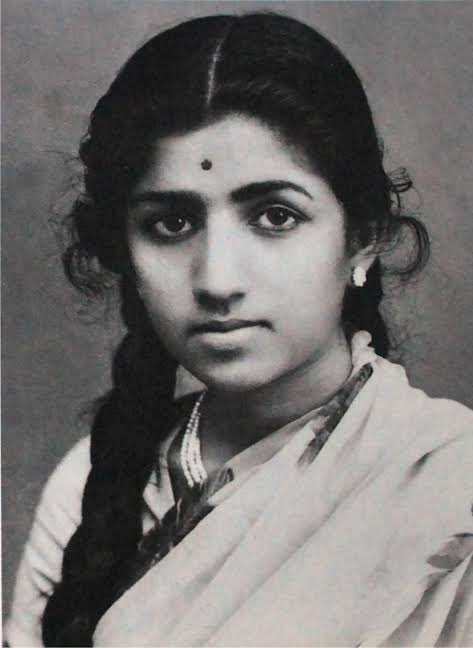