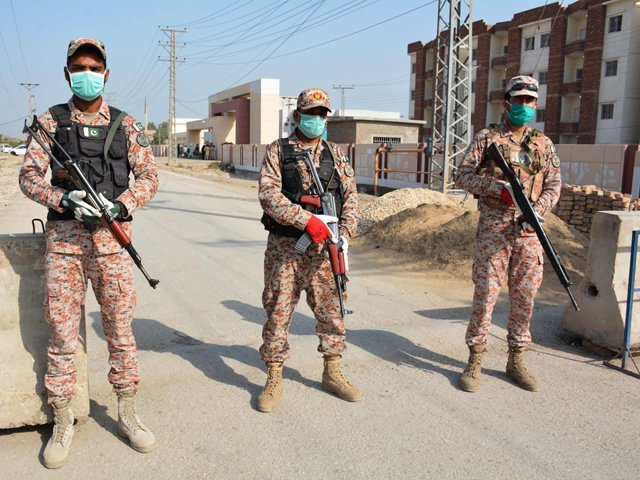 Recover Rocket Launcher Round in Tip-off

According to a spokesperson for Pakistan Rangers Sindh, the Rangers quick response force found four rocket launchers around the bushes outside the electric pole (water board office) he further said,

We received a tip-off that terrorists had hidden explosives somewhere in Madina Colony.

We have cordoned off the area and are conducting a search operation and we are clearing the location with the help of sniffer dogs and the bomb disposal squad,” said a spokesperson for the Paramilitary Force. 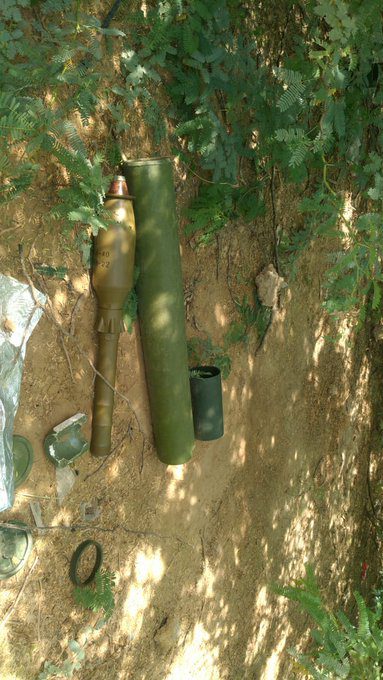 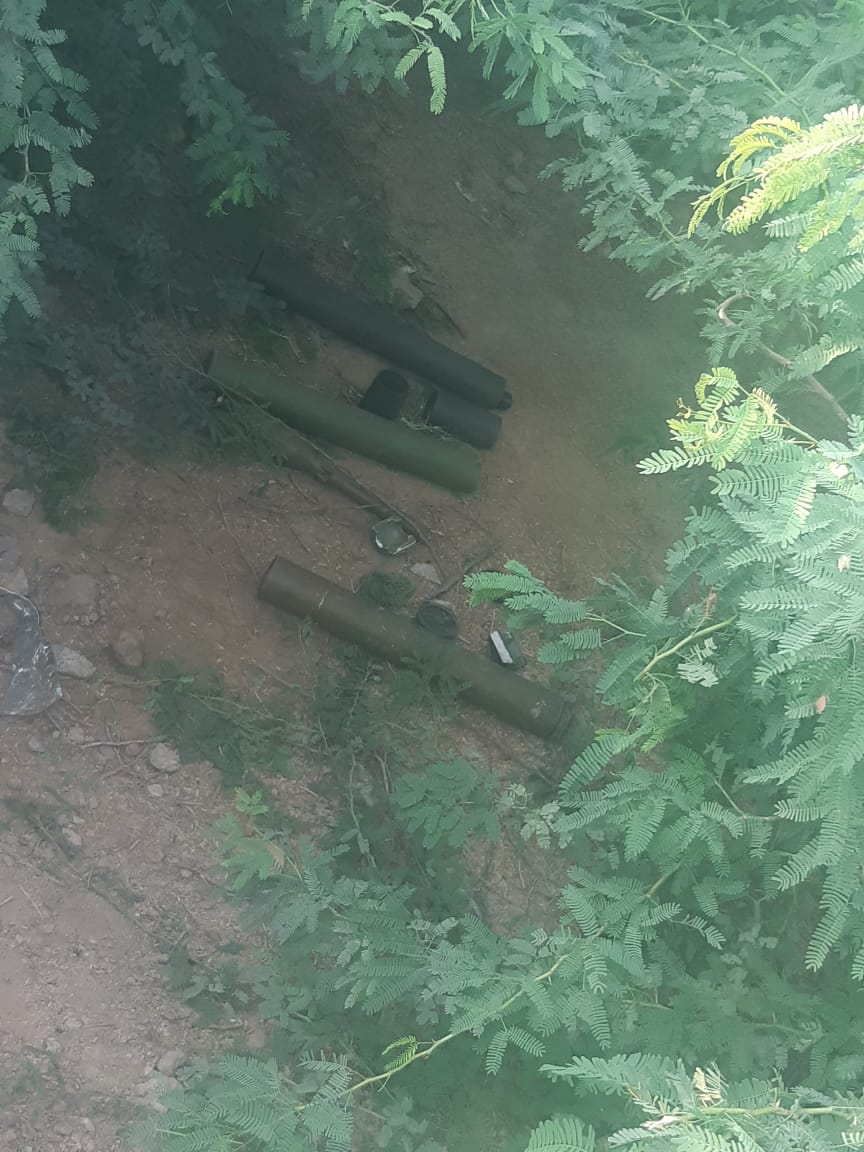 Rangers have once again saved Karachi from terrorists and terrorism, Karachi is peaceful and will always remain Insha Allah.