Scuffles in Munich as police use batons & pepper spray… 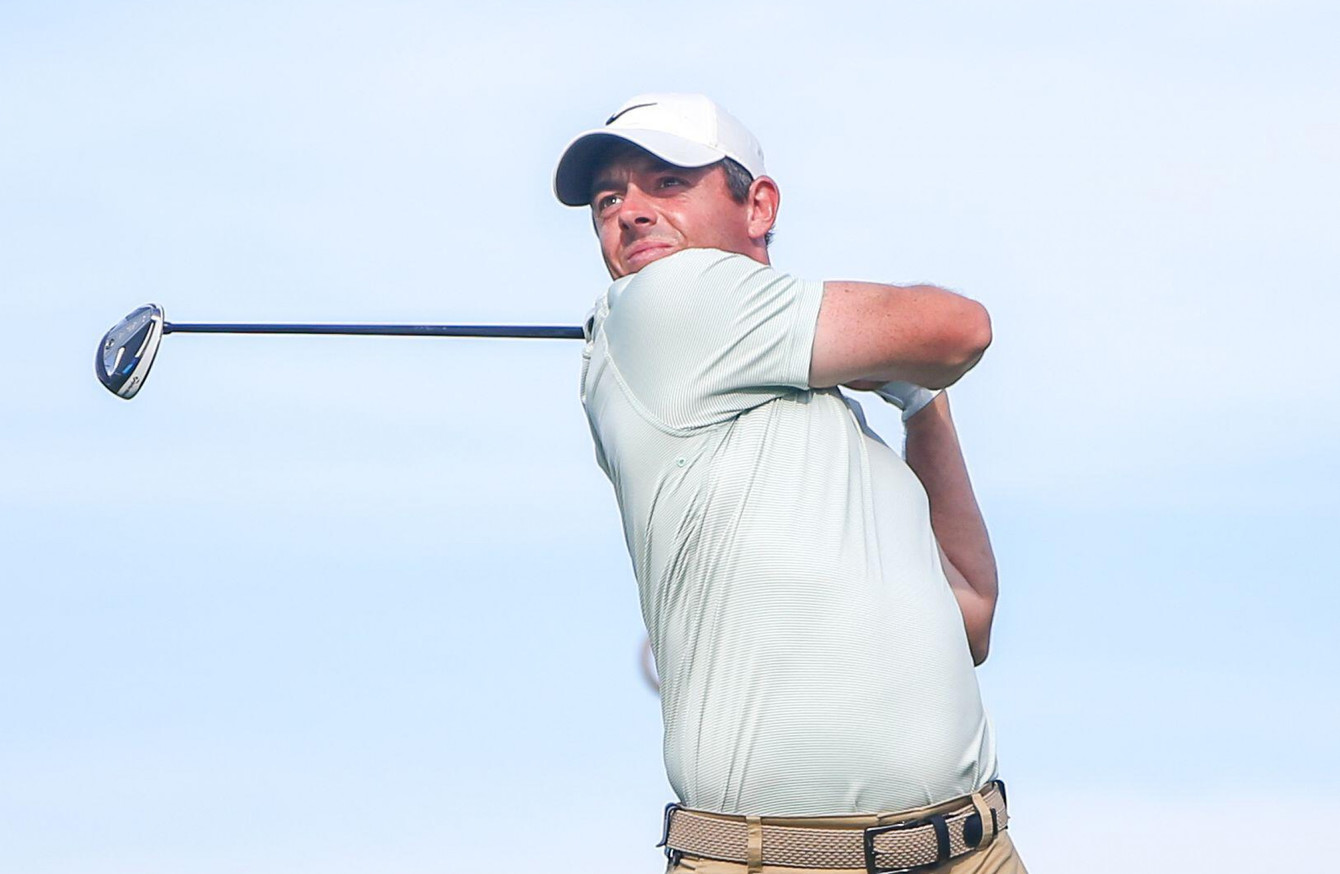 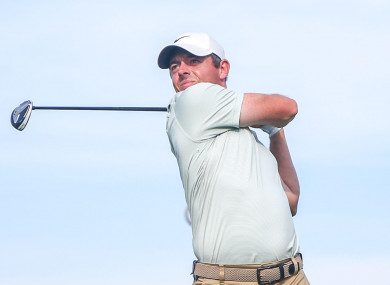 RORY MCILROY SHOT a four-under 68 in his first tournament since the Ryder Cup, to leave him seven off the lead on Thursday in the CJ Cup at the Summit Club in Las Vegas, Nevada.

McIlroy registered the first eagle of the day on the part five 14th, while a birdie on the next hole left him in contention on six under. However, a triple-bogey set him back before he birdied the 18th.

Robert Streb rode a blistering start to an 11-under par 61 and the first-round lead.

Meanwhile, Shane Lowry had a day to forget, with his one-over-par 73 leaving him tied for 70th and 12 shots off the lead.

Streb, the American, is a two-time winner on the US PGA Tour and he matched the best start to a US tour event when he opened with five birdies and an eagle to reach seven-under through six holes.

A bogey at the 11th was just a hiccup as Streb rebounded with birdies at the 12th, 13th and 14th before adding two more birdies at 16 and 18.

He drained a 12-foot eagle putt at the third, and then rolled in a 17-footer at the fourth and a three-foot birdie at the fifth, capping the run with a two-putt birdie at the par-five sixth.

“Obviously (I) hit a few close, and the putts were going in,” Streb said. “I’ve never had a start like that, so it was kind of fun.

“Slowed down a little I guess in the middle, but it was a really, really good round.”

Afternoon starters made gains, but none could surpass Streb, who had a one-shot lead over fellow American Keith Mitchell.

Mitchell, who missed the cut in his last two starts, fired 10 birdies — picking up a stroke at each of the four par-fives — as he matched his career-best with a 10-under par 62.

“I hate to say everything, but everything clicked,” Mitchell said, adding that he was striking the ball better after five days of intensive work.

American Harry Higgs was alone in third, posting the last of his nine birdies at the par-five 18th for an eight-under par 64.

He broke free of a group on seven-under 65 that included Spain’s Sergio Garcia, Norway’s Viktor Hovland and American Hudson Swafford.

Streb, who hit 13 of 14 fairways in regulation, said he tried to “stay in the moment” as the round unfolded.

But he knew something special was going on.

“I don’t know, you just feel like you can start aiming at stuff,” he said.

“Things seemed to be going my way. Even that bogey, I almost made the putt, so it just went really well.”

Streb’s start through six holes matched the record set by Brandt Snedeker in the opening round at Torrey Pines in 2007.

The 34-year-old Streb, ranked 141st in the world, said he’d just try to produce more of the same over the remaining three rounds of the tournament being held in Las Vegas after being relocated from its usual home on Jeju Island in South Korea because of the coronavirus pandemic.

“Obviously guys are going to shoot some low ones here this week, so (I’ll) just try a plug along and see where I’m at, at the end of the week,” he said.

Why the Tuskegee Study Slowed Vaccinations of Black Americans