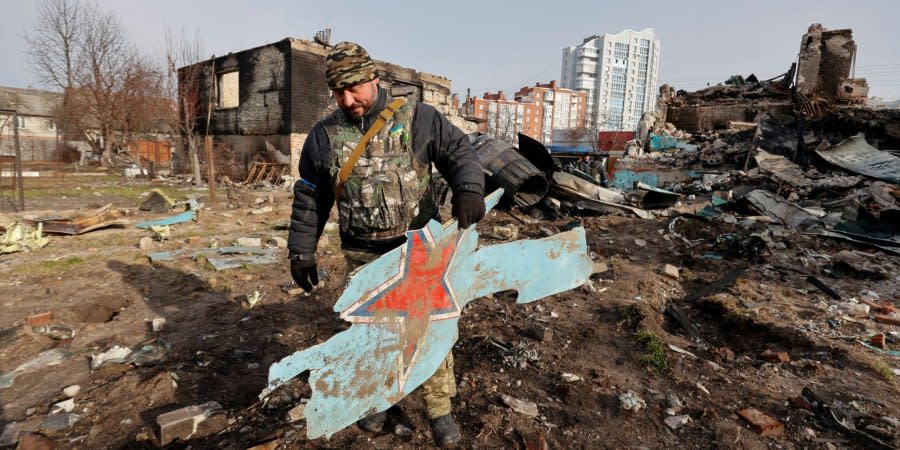 But while the Ukrainian Air Force promoted the legend of the Ghost of Kyiv at the time, the “ace pilot” in actual fact did not exist: He stood for the collective efforts of the 40th Tactical Aircraft Brigade, which is protecting skies of the capital city.

Nevertheless, the actual feats of Ukrainian airmen in the first days of the war, as Russia tried – and failed – to establish air superiority over Ukraine, are no less impressive than the fictional exploits of the “Ghost of Kyiv,” Ukrainian Air Force spokesman Yuriy Ignat said during a press briefing on June 14.

Now the situation is different. The Russian military is now wary of approaching the Ukrainian Air Force in the skies, and avoids close contact in all the situations that occur, he said.

“Kyiv is protected by the 4th Tactical Aircraft Brigade, and the image of the Kyiv Ghost takes its roots from there,” Ignat said.

“That’s a collective image of our pilots. Back then they, (supported by 39th brigade in Zhytomyr Oblast), faced the hardest part of work in the skies. They took up a mission of defending the capital city – which was a priority target for the invaders.”

The Air Force spokesman also told the press about the air battle that led to death of Major Oleksandr Brynzhal, who has been declared a Hero of Ukraine post-mortem.

“There was this one case, when two Ukrainian Mig-29 planes took to the skies to intercept four Russian high-tech fighter-bombers,” said Ignat.

Kari Lake, the Trump-endorsed candidate for Arizona governor, was far from …

“But then it turned out there were actually twelve Russian planes. So at first we had four targets – and then twelve. But our pilots didn’t back away, and just started fighting. As a result of this fight, we lost pilot Oleksandr Brynzhal – he died heroically. The second pilot came back to base after completing his mission. The enemy lost three of their expensive, high-tech planes.”

According to Ukraine’s General Staff, Russia has lost a total of 213 planes, 179 helicopters, 588 drones, and 125 cruise missiles shot down since the start of its full-scale invasion of Ukraine. The list of other Russian losses is even longer.

Ukraine’s promotion of the legend of the “Ghost of Kyiv” was so good that it even took in one of the UK’s leading daily newspapers, The Times.

The newspaper on April 29, quoting its own sources in Ukraine reported that the “Ghost of Kyiv” had finally be shot down, but not before defeating 40 Russian warplanes in the air. The newspaper named the ace pilot as 29-year-old Major Stepan Tarabalka.

The command of the Ukrainian Air Force later denied the claim, and said that the “Ghost of Kyiv” represented the collective image of the 40th Tactical Aircraft Brigade. 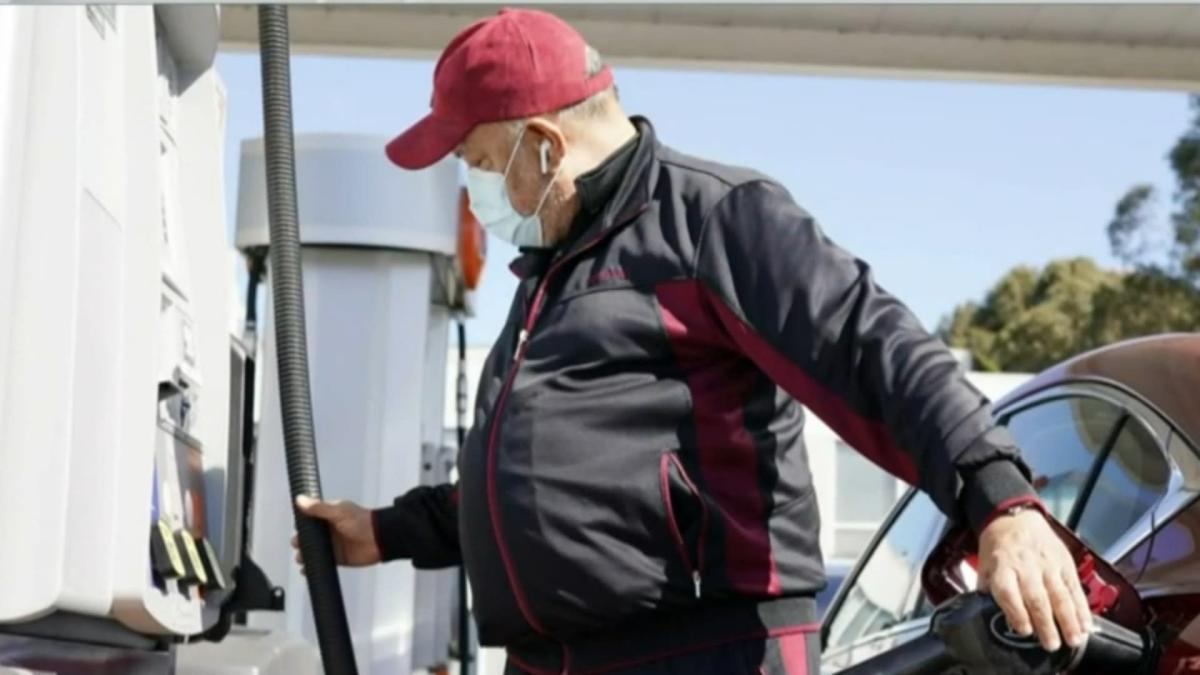 WASHINGTON (AP) — A political shift is beginning to take hold across the U….

When Will It Be Time For Another COVID Booster? Here’s What Experts Think.