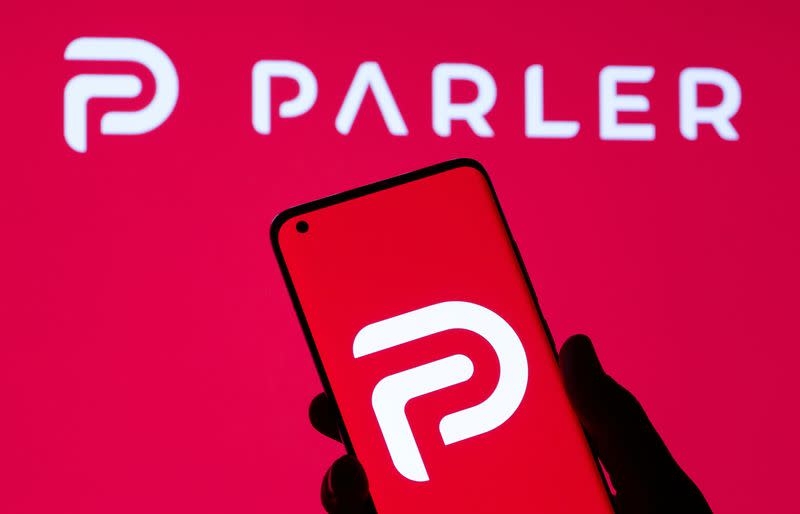 (Reuters) – Parler, a social media app popular with U.S. conservatives, said on Friday it has bought a cloud-services provider and is restructuring its business to focus on customers who run the risk of being pushed off the internet.

As part of the overhaul, Parler said it has created a new parent company, Parlement Technologies Inc, and the new firm has completed a fundraising round for $16 million, for a total of $56 million in funding to date.

The company, which itself went dark after the U.S. Capitol riot last year, did not disclose financial details of the purchase and the names of investors who took part in the round.

The deal for California-based Dynascale gives Parler access to a cloud services provider with around 50,000 square feet of data center space in the United States.

Parler was launched in 2018 and styled itself as a free-speech space for those seeking an alternative to platforms such as Twitter Inc. It quickly gained traction from supporters of former U.S. President Donald Trump.

Parler returned earlier this month to Google’s app store more than 1-1/2 years after the Alphabet-owned company removed it following the U.S. Capitol riots.

(Reporting by Tiyashi Datta in Bengaluru; Editing by Shounak Dasgupta)