Kenya labor court rules that Facebook can be sued

In Turkey and Syria, the worst earthquake in history has struck, the death toll has exceeded 1000

The State of the Union is Tuesday: Here's what you can expect from Joe Biden's speech

By Akash Sriram and Shreyaa Narayanan

(Reuters) – Investments in space startups more than halved to $21.9 billion in 2022 as their venture-capital backers sought safer avenues in the face of a grim economic outlook, VC firm Space Capital said, adding that it expects more pain for the sector this year.

Last year, which saw a sharp reversal from a record 2021 with $45.7 billion in funding, marked the toughest period for space startups since the economic crisis in 2008.

“As the economy recovered from the COVID pandemic, central banks unleashed the fastest rate hike cycle since 1988. Market momentum hit the brakes and asset prices fell across the board,” Space Capital said in its quarterly report.

“Companies that serve U.S. government and defense needs are best positioned to maintain growth and profitability over the next year,” Managing Partner Chad Anderson told Reuters.

Private companies in the segment have also benefited, attracting total investments of $2.5 billion in the fourth quarter – nearly half the figure for the entire industry.

Startups developing hardware for space, however, have not been so lucky, as their capital-intensive business models discouraged investors, analysts said.

Still, such startups that are exposed to government contracts are seen as more resilient because they have access to a steady stream of income in the tough environment.

“There has been greater investor interest surrounding anything associated with government smallsat manufacturing, as it is generally viewed that the defense budget should be more recession-resilient,” Canaccord Genuity analyst Austin Moeller said.

(Reporting by Akash Sriram and Shreyaa Narayanan in Bengaluru; Editing by Shailesh Kuber)

HONG KONG (Reuters) – Walt Disney Co has cut an episode from the hit cartoon series “The Simpsons” that contains...

WASHINGTON – The curtain goes up on House Republican investigations into President Joe Biden and his family with a hearing Wednesday...

Kenya labor court rules that Facebook can be sued

The Duchess of Sussex will be displeased by Prince Harry’s ‘older woman’ speaking out about their tryst, a royal commentator... 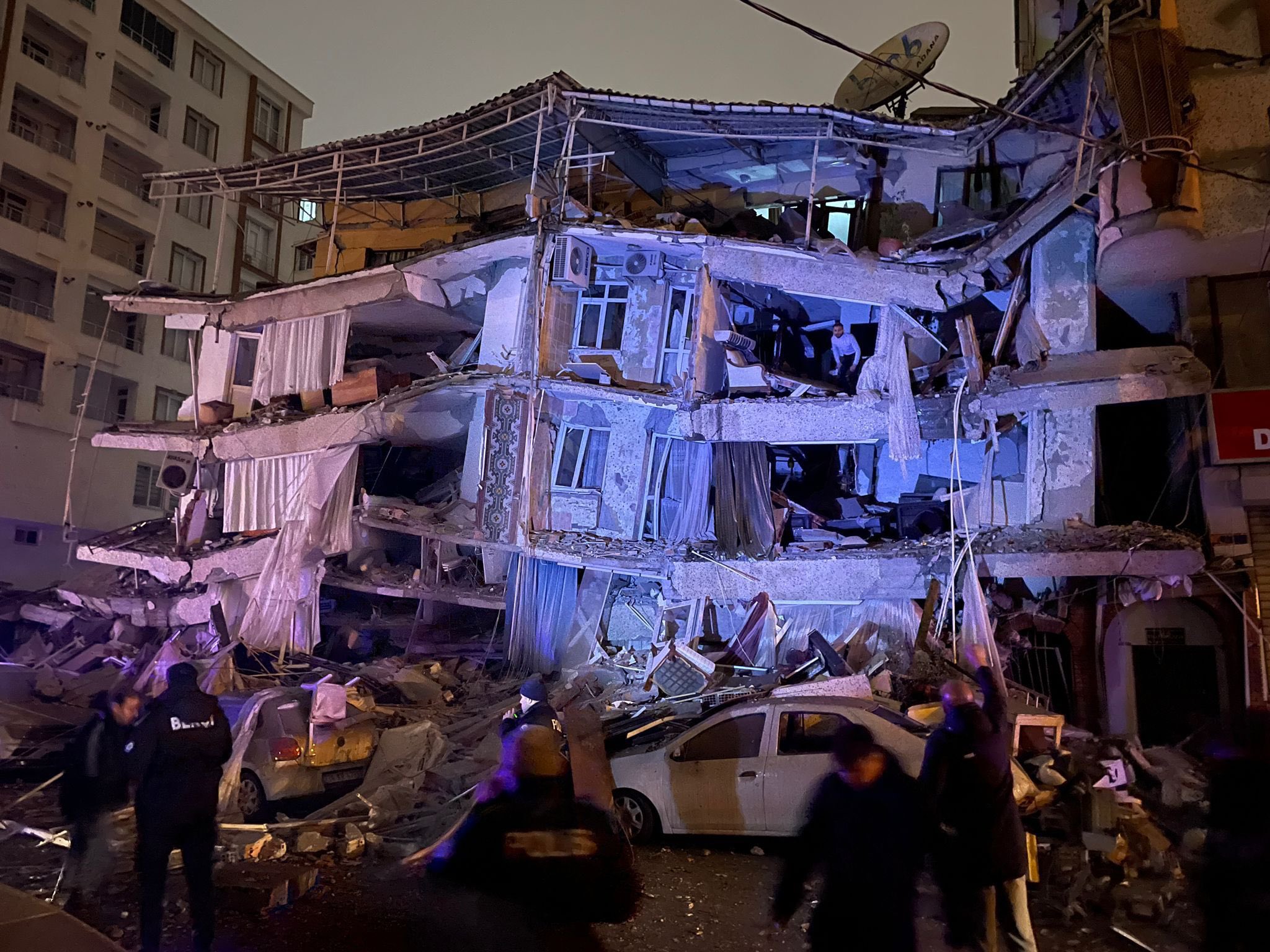 In Turkey and Syria, the worst earthquake in history has struck, the death toll has exceeded 1000

ANKARA: A powerful earthquake has caused widespread destruction in Turkey and Syria, with the death toll exceeding 1,000. Scary footage...