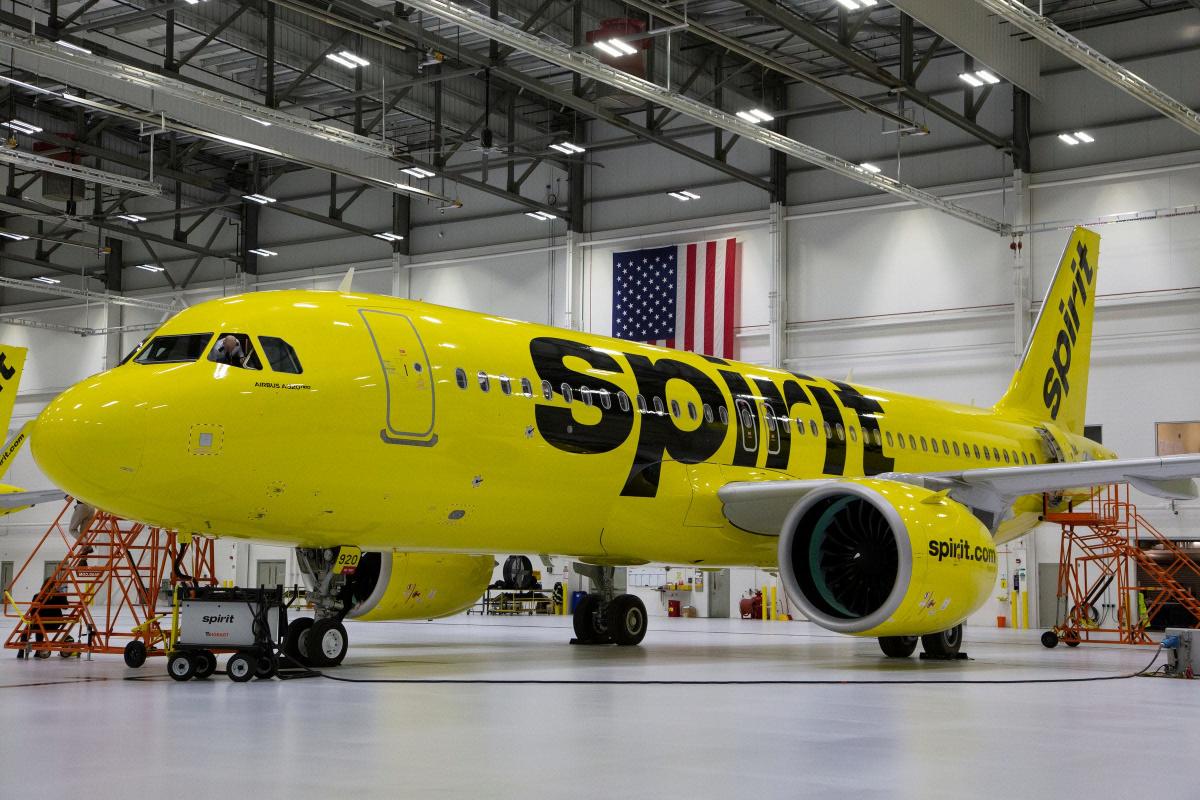 It was a tense few hours for passengers aboard a Spirit Airlines flight Thursday as the airliner had to make an emergency landing at Detroit Metro Airport due to a mechanical issue, an airport official said.

According to one passenger who spoke to the Free Press, the plane had been circling over the nuclear power plant in Monroe County when the pilot announced that the landing gear was not going down, and told everyone to brace for an emergency landing.

“When I heard ‘brace,’ I did start crying. There were people throwing up,” recalled 66-year-old Cindy Greaves, who was heading to Detroit from Fort Myers, Florida, to visit family in Michigan. “Honest to god, I never was that scared in my whole life.”

No one was injured and Flight 1150 from Fort Meyers landed without incident, though it was a gut-wrenching experience for Greaves, who called her children from the airplane and explained what was happening.

Greaves said she realized something was wrong when she looked out of the plane and realized it was circling over the Fermi nuclear plant cyclones. They were due to land in eight minutes, she said, but the plane kept circling in the same area.

First she thought perhaps there wasn’t a spot on the tarmac for them to land, so the pilot was circling until a space cleared up, Greaves said.

But after circling over the nuclear towers for the third time, the wing started dipping. And then the pilot came over the intercom.

“‘ ‘Our landing gear is not going down. I’ve tried everything, but it’s not working. So we’re going to have to prepare for an emergency landing,’ ” Greaves recalled the pilot saying. “Everybody just went ‘Huhhhh?”

Then she recalled the pilot saying: “‘I’m going to circle some more. I’m trying to burn the fuel. ‘”

Greaves feared the worst. Passengers start texting and calling their loved ones. She did the same. She got hold of her son.

“My son tracked (the flight) and said, ‘You’re going around in circles … and you’re kind of low,’ ” she recalled.

With her head tucked in her knees, the plane landed on part asphalt and part grass, Greaves said, noting she could see Fed Ex trucks and fire trucks on the ground. They were not on the tarmac.

The passengers were let off the plane at 1:45 p.m. — one hour longer than expected, but “nobody complained,” Greaves said, noting everyone was relieved to be safe.

The woman seated next to her started passing out heart candies to everyone.

“There was such a nice bond,” Greaves said. “The woman next to me was an absolute saint .. in a crisis she came through. She would hug me and say, ‘Just take a deep breath and pray. Relax. ‘ “

“I told her ‘I don’t want to die today,’ ” Greaves recalled.

According to Wayne County Airport Authority spokesperson Erica Donelson, the airport’s fire department responded to the scene due to a possible mechanical issue with the plane. She said the aircraft landed without incident.

Spirit Airlines released this statement to the Free Press at 4:30 p.m. Thursday:

“Spirit Airlines Flight 1150 from Fort Myers to Detroit landed safely without incident at DTW following a suspected mechanical issue, and guests deplaned under normal procedures. Safety is our top priority and the plane will be removed from service and inspected by our maintenance department.”

According to airsafe.com, Spirit Airlines has never had a plane crash in its 30 years of operation. 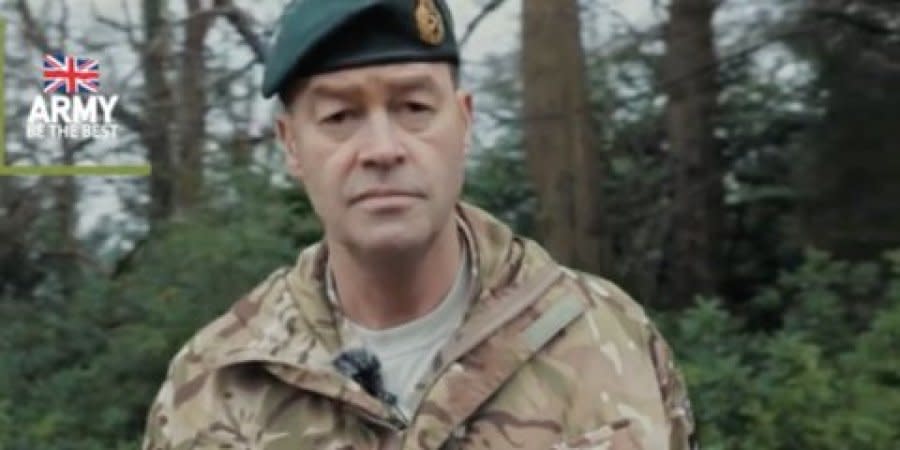 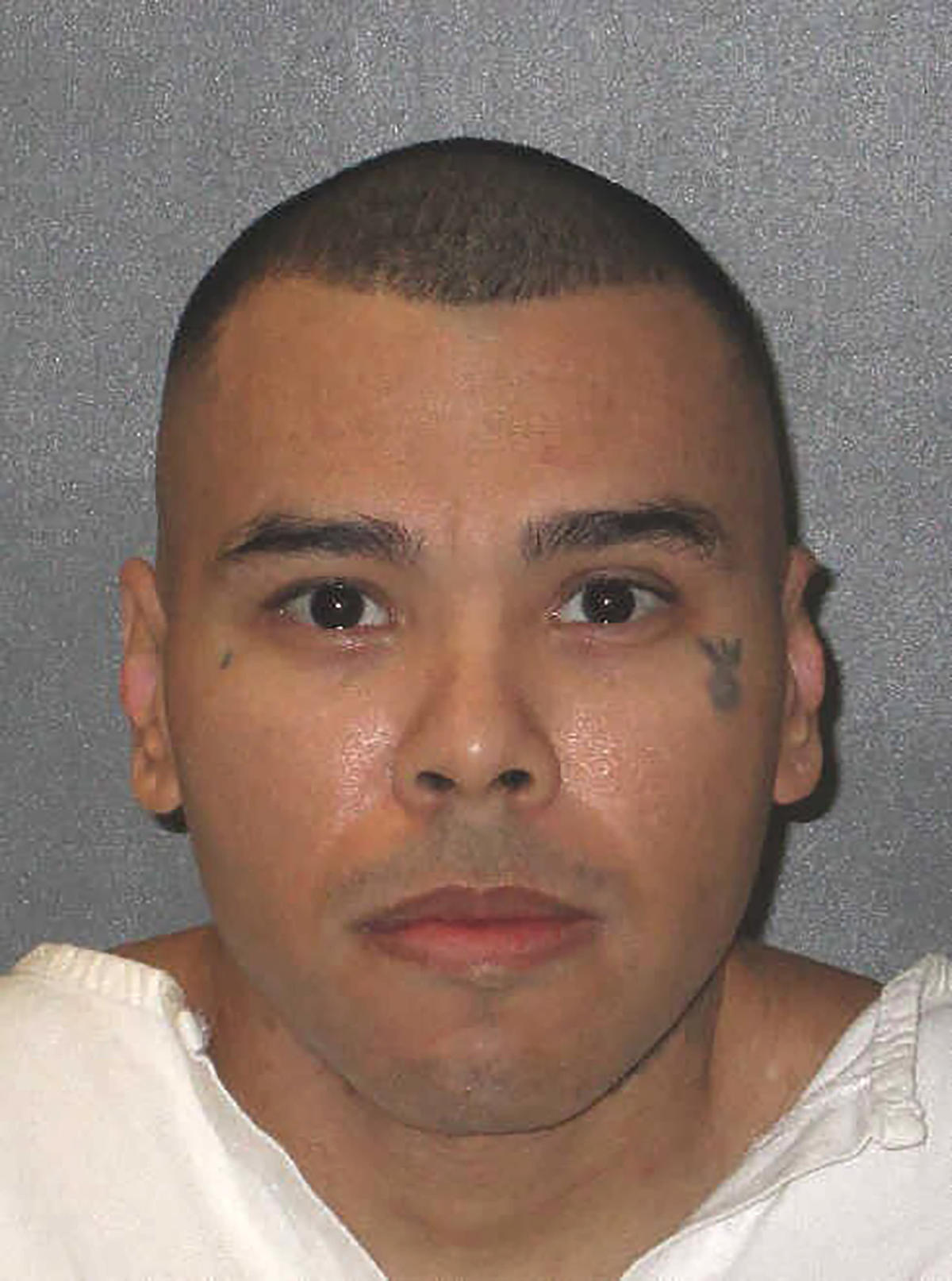 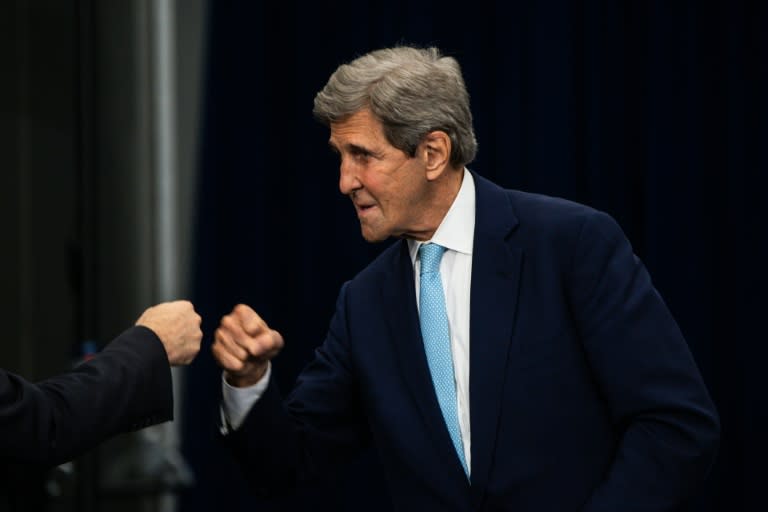 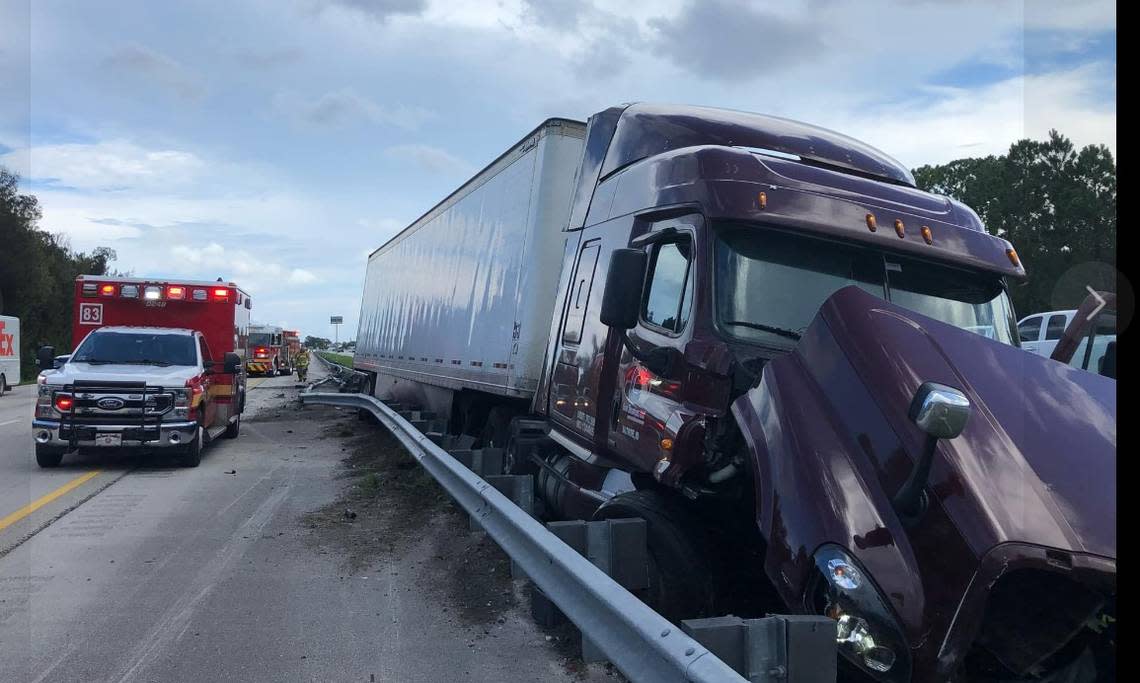