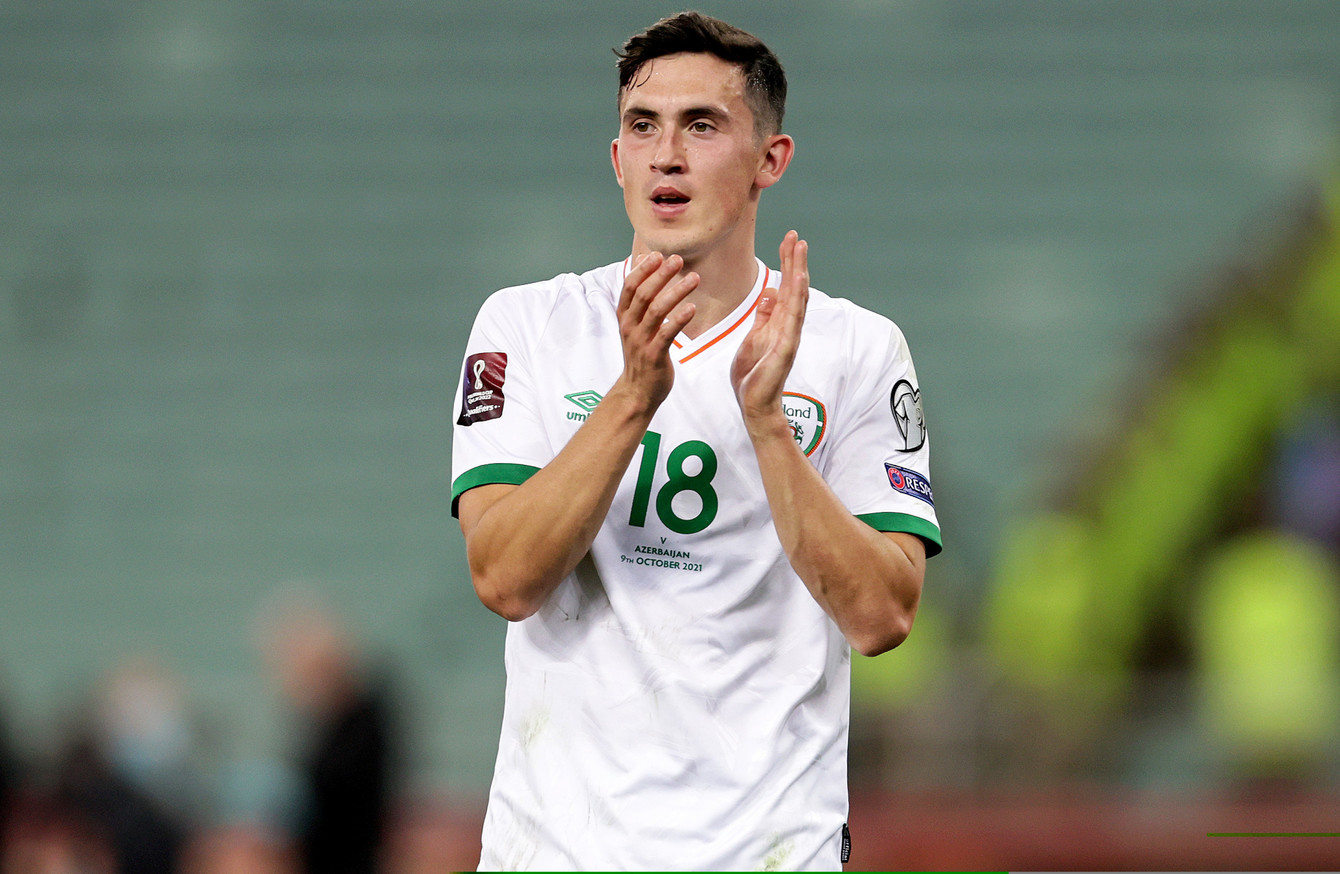 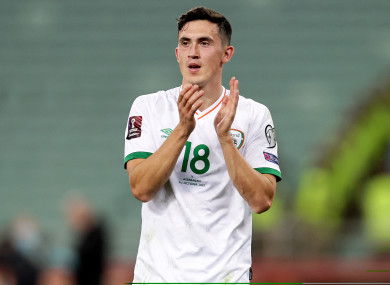 SCOTTISH SIDE ST Mirren are expecting further transfer interest in Irish international Jamie McGrath this January, though have made him a contract offer in the hope he will renew terms.

McGrath impressed again for Ireland against Azerbaijan and Qatar this week, having made his full debut away to Portugal in September. The midfielder was subject of transfer interest in the summer but stayed at St Mirren, though manager Jim Goodwin is expecting another fight to retain McGrath’s services in January, with his contract expiring at the end of the season.

“I did stress to Jamie over the summer not to be disappointed about that the moves didn’t happen because it might be a blessing in disguise”, Goodwin told the Daily Record.

“No disrespect to the clubs involved in the summer, but I believe come January there’ll probably be another six or seven really big clubs interested. That’s credit to Jamie.”

Goodwin is also not giving up hope of keeping hold of McGrath.

“We’ve made an incredible offer to Jamie, we need to make that clear. We’ve made him an offer we’ve never made a player in the history of the club.

“But we’re not stupid. We know he’s going to have numerous other offers and no doubt someone might come in and blow us out of the water.

“We want Jamie to know exactly what we think of him and reward him with a great contract. Whether he takes it or not, it’s up to him but our supporters need to know we’re not giving up hope just yet.”

Asked about his club future in the aftermath of Tuesday’s 4-0 win against Qatar, McGrath said, “I am happy where I am and I have a year left on my contract up to next summer so we will see what happens”, says McGrath. “I love it there and they are a great bunch and the gaffer has been brilliant for me there, so I can’t speak highly enough of him.”

Bernard Jackman, Murray Kinsella and Gavan Casey discuss depth in Munster, Nathan Doak’s Ireland prospects, and whether rugby is survival of the richest on The42 Rugby Weekly

County appreciates new EV but is electric power a reality for a new fleet?