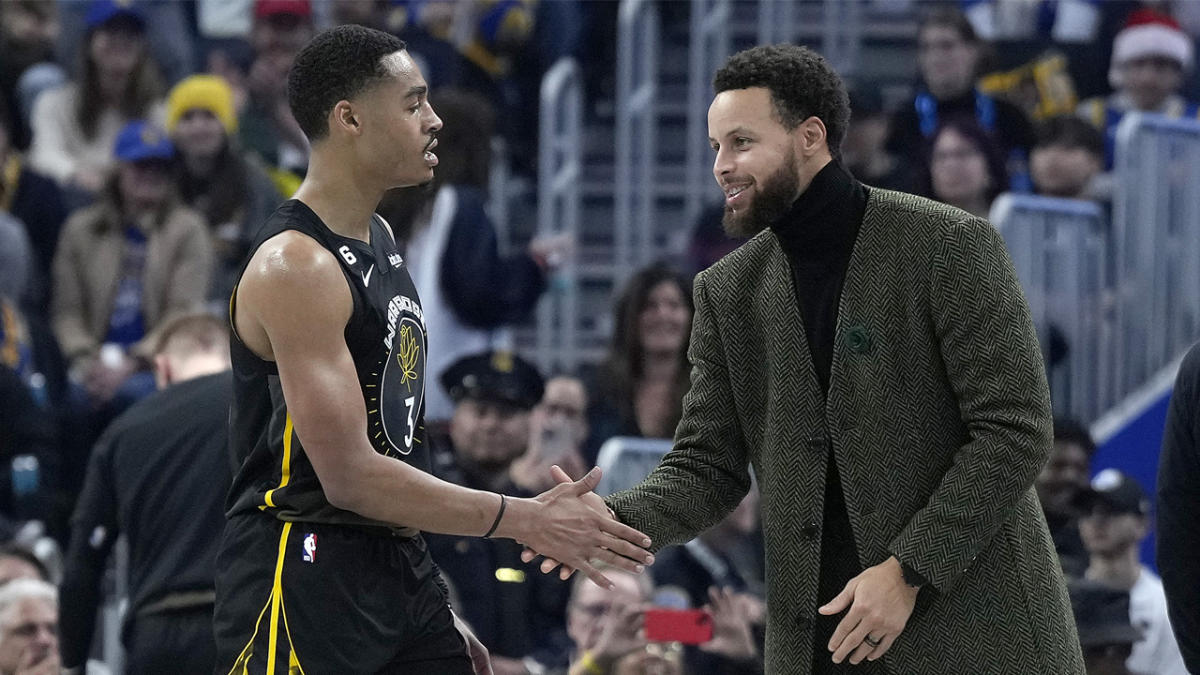 The Warriors had plenty to celebrate as they took down the Memphis Grizzlies 123-109 on Christmas Day at Chase Center.

But one layup in particular from guard Moses Moody inspired quite the celebration from his teammates Jordan Poole and Steph Curry.

Curry with the dance moves. Poole with … whatever that was.

Needless to say, Moody’s fake at the 3-point line followed by the reverse layup certainly deserved his teammate’s hilarious display.

Curry appeared to be in good spirits on the sideline Sunday as he recovers from a left shoulder injury, which will be re-evaluated in about two weeks.

And as the Warriors continue their current homestand without their star point guard, the big Christmas Day win — along with its celebrations — is something they can build on.

5 potential Knicks trade targets ahead of the 2023 deadline