TruBlue Is an Artist, Singer, Songwriter, and actress from the UK. She was born in Islington in the London United Kingdom and grew up in Hackney in East London British Turkish Cypriot. TruBlue a multi-talented artist from London bagged herself a role in a new movie called The Haunting Of The Lady Jane with Her song Wonder Woman also being featured in the film looks to kick start her acting career in the UK.

She is from a family of musicians who comes from a large family of 12 boys and 6 girls has been singing since the age of seven with a genuine passion for music. At the Aged 42 in June 2021 decided to Pursue her singing career with the release of her first single crazy Love, A unique fusion of Reggaeton R&B and rap with a Turkish Cypriot twist awarded the anthem of Cyprus 2021 within two weeks of her first official international radio play.  She then went on to make history by doing the first-ever international DJ and radio takeover which she managed to document on her Instagram page with DJs and radio stations from all around the world playing her song on the same day at the same time in the country.

Awarded artist of the week on the Peachie Mae radio show on SW20 radio in wales United Kingdom with her first UK radio play then went on to win Top Indie Artist for several weeks winning the top spot in New York by Plan A Radio and was the first UK artist to do so and the first artist to win it for two consecutive weeks. She recently won Best singer of 2021 by GiftedXStudios in America competing against their local talent TruBlue took the trophy home for the UK. Her original sound with the song Wonder Woman caused a buzz all around different states of America. Featured on Kiss FM UK and IHeartRadio in Atlanta to Dessert Storm radio on rotation in New Jersey. TruBlue also presents on a show called Music Media Hits which is an online platform based on Instagram with over 65k followers where she has interviewed some amazing legends such as Julian Marley the air of the legend Bob Marley and Radio Royalty Shosh and many more A list artist showing off her presenting skills at its finest.

TruBlue also supports other independent artists by giving them the opportunity to have interviews on her platform where she presents and also doing international talent competitions allowing people from all around the world to showcase their talent which was extremely successful more than 600 people applied to take part in the show it was a great success and they will also be doing another one this summer in 2022. TruBlue also represented London and Cyprus with her live performance of Crazy Love in 2021 for the Cypriot Cultures and Arts event on Euro Gene TV and gained the love and support from her fellow Cypriot Community winning their hearts and attention with a stunning performance of her first single crazy love.

TruBlues influences are people such as Aaliyah, Joe Thomas the beautiful tones of Changing Faces and Kut Klose has a big passion for RNB music and really took her music seriously aged 16 when she was approached by a major record company but due to her age decided to continue with her education and pursue her singing career at a later date. Trublue went on to start a family and now aged 42 and a grandmother of two grandchildren have really stepped up to the mark with her unique melodies and fusions. TruBlue has an entire album waiting to be released and hopes to do so in the next coming months. Her music is available on all major platforms hitting 116k views on just one of her Tik Tok videos and gaining 6K followers on Instagram within 8 months is hoping to make an impact in the music industry this year. 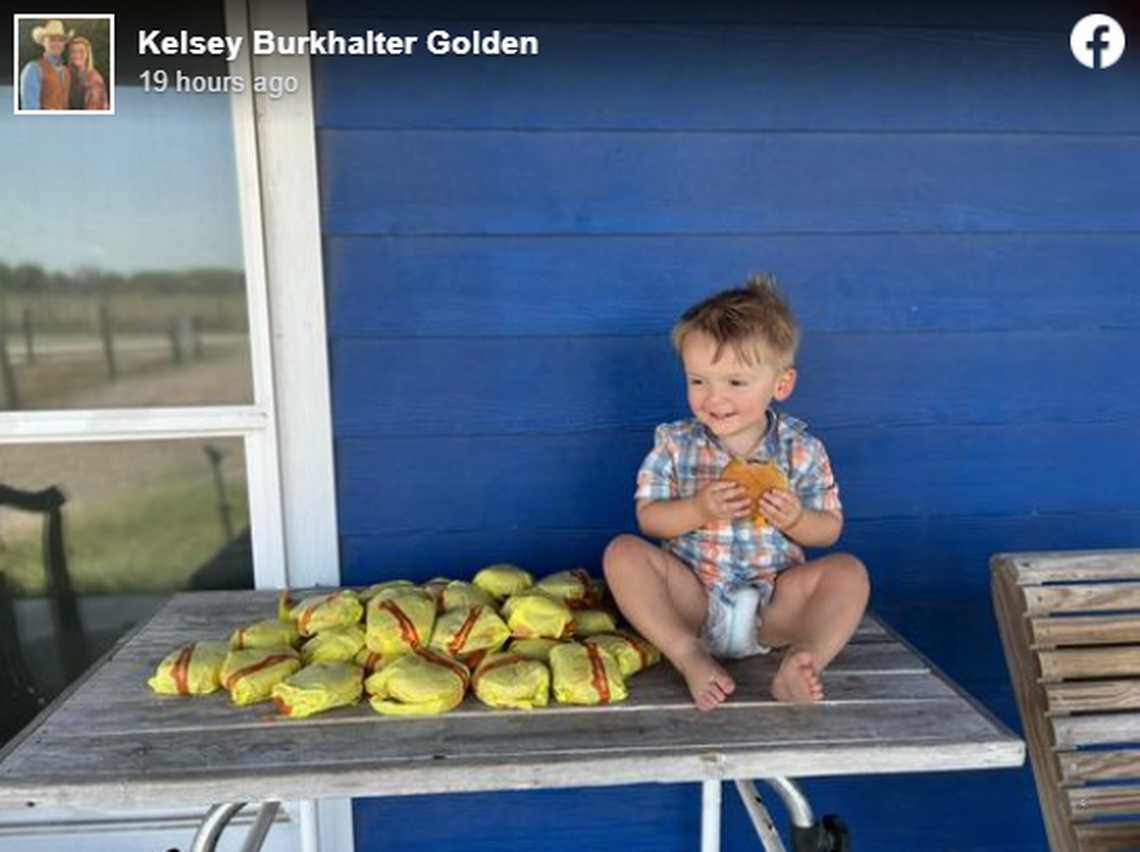