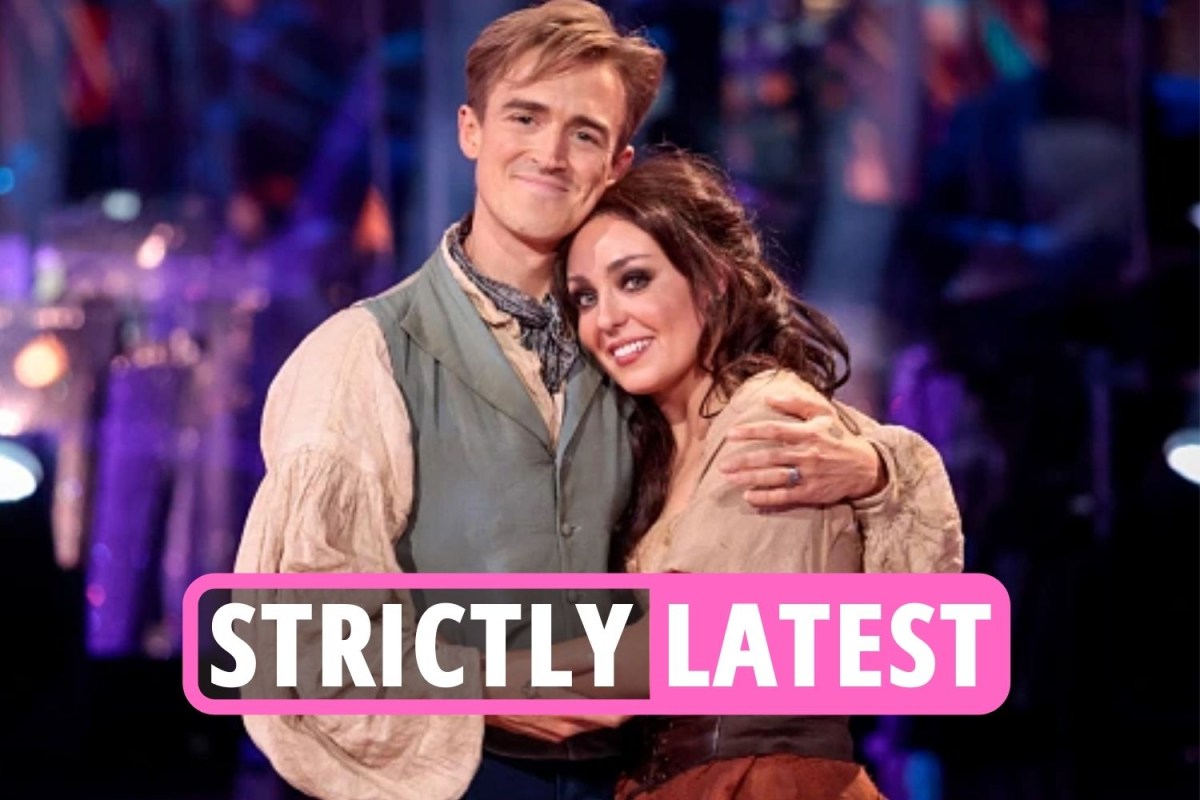 Kai Widdrington has revealed a painful groin injury he gained in training alongside AJ Odudu.

The choreographer blamed his celebrity dance partner for the bizarre “spider bite” mark left on his inner thigh after being “stood on multiple times”.

Kai, 26, and AJ, 33, documented their trip to Blackburn on the TV presenter’s Instagram on Thursday afternoon as they discussed his injury.

The Big Brother’s Bit on the Side host admitted she was “obsessed” with their upcoming performance, but it had been taking its toll on their bodies.

“I’m obsessed with our dance routine, right – I am so obsessed that I haven’t even whinged to you about how in pain I am,” AJ began.

“I’m like, ‘Listen, I am going to get that leg screwed on’. It feels like it is hanging off right now!”

Kai interrupted to update fans that he was the one “in pain” after suffering from the injury to his groin as his legs had been “taking a battering”.

“However, I am in pain. I’ve been stood on multiple times, my legs have taken a battering,” he explained. “I can’t show you because it’s not PG.