Patriots will look to run the ball with Harris vs. Panthers 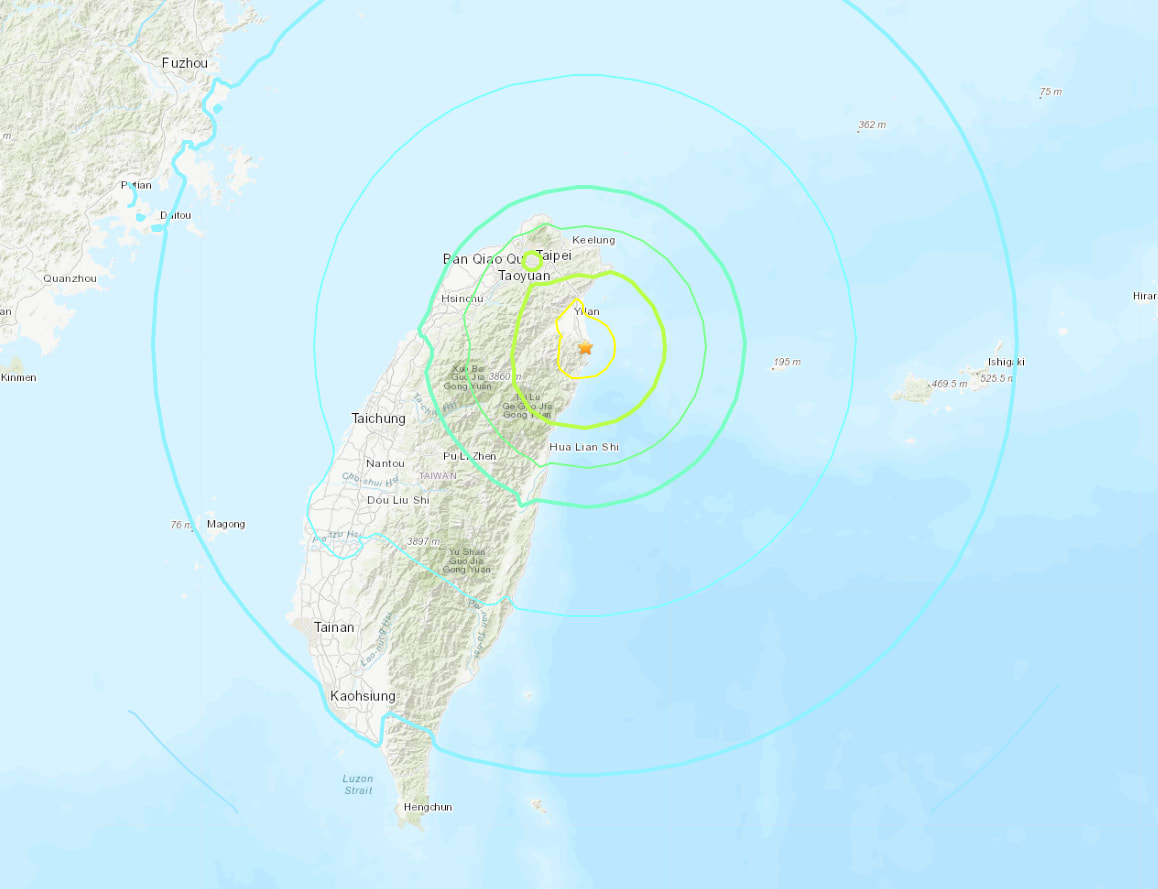 TAIPEI  — Buildings shook in Taipei on Sunday as an earthquake of magnitude 6.5 struck northeastern Taiwan, but there were no reports of damage.

It had a depth of 66.8 km (41.5 miles), and could be felt across the northern and eastern parts of Taiwan, with the epicenter in Yilan county, the weather bureau added.

The Taipei metro was briefly closed for checks, but re-opened shortly afterwards. The state-run power operator said the grid was operating as normal.

“Personnel at certain TSMC fabs in north Taiwan evacuated during the earthquake as per company procedure, and all safety systems functioned normally,” it said in a brief statement.

Taiwan lies near the junction of two tectonic plates and is prone to earthquakes.

Omicron Was In Netherlands Before It Was Alerted By South Africa

Asians around the world speak out on workplace discrimination