Miranshah: Three security personnel were martyred along with 3 children in a suicide blast in the Miranshah area of ​​North Waziristan. According to Pakistan Army Public Relations (ISPR), besides security personnel, three innocent children were also martyred in the blast. According to ISPR, the body parts of the suicide bomber have been seized by the security forces while the incident is being investigated. A search operation was launched in the area after the incident but it is not yet known whether any arrests have been made during this period or not, as per the locals.

According to ISPR, the martyrs include Lance Hawaldar Zubair Qadir, Uzair Asfar, and Qasim Maqsood Omar while the martyred children include 11-year-old Ahmed Hassan, 8-year-old Ahsan, and 4-year-old Anam. Intelligence agencies are investigating the suicide bomber and his facilitators, and the culprits will soon be brought to justice. 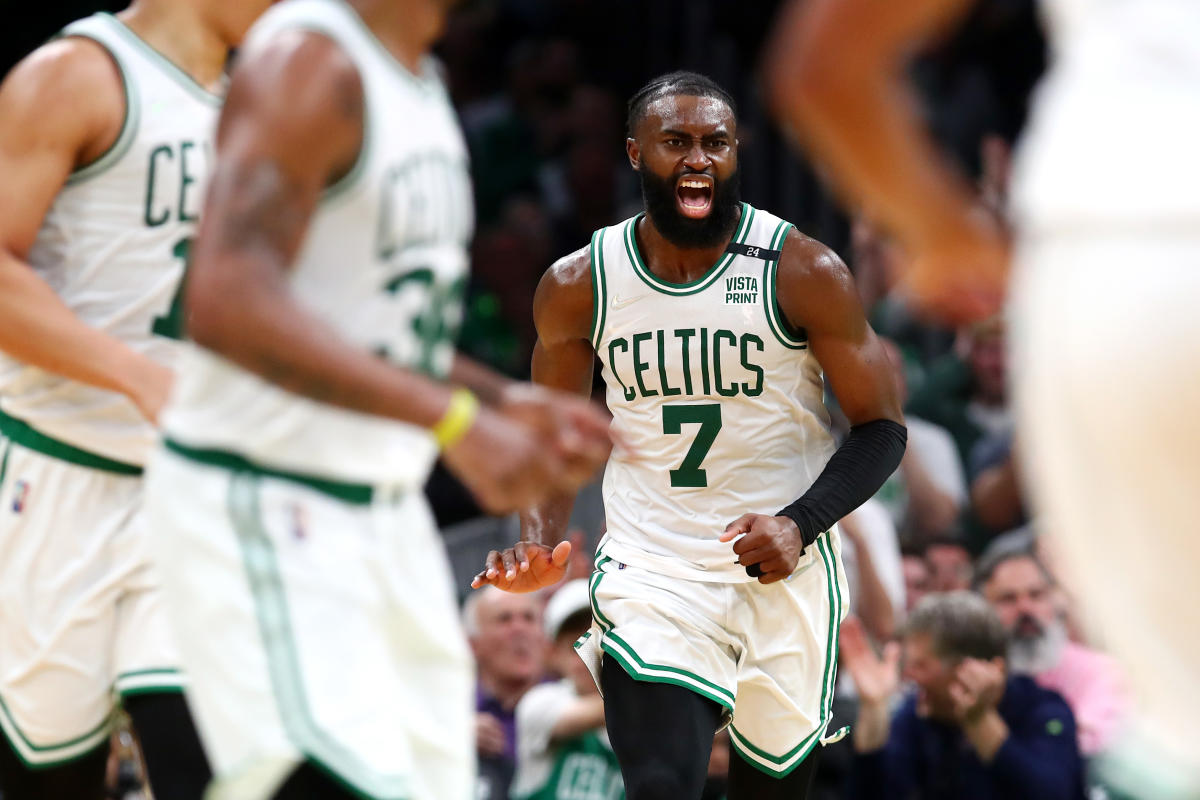 BOSTON — They swept Kevin Durant and dominated Giannis Antetokounmpo in a Game 7. They are only halfway to their goal, but the Boston Celtics look like championship favorites after two NBA playoff rounds.

19 people killed in Nightclub machete fight in in West Papua

Boeing needs a stronger vision to bounce back from crisis