Keir Starmer, the leader of the main opposition party, also acknowledged that it had been a tough year and said the country “needs to change.”

But a later message from shadow chancellor Rachel Reeves homed in on the wave of public sector strikes affecting transport and hospitals, and on the government’s reluctance to negotiate with unions. 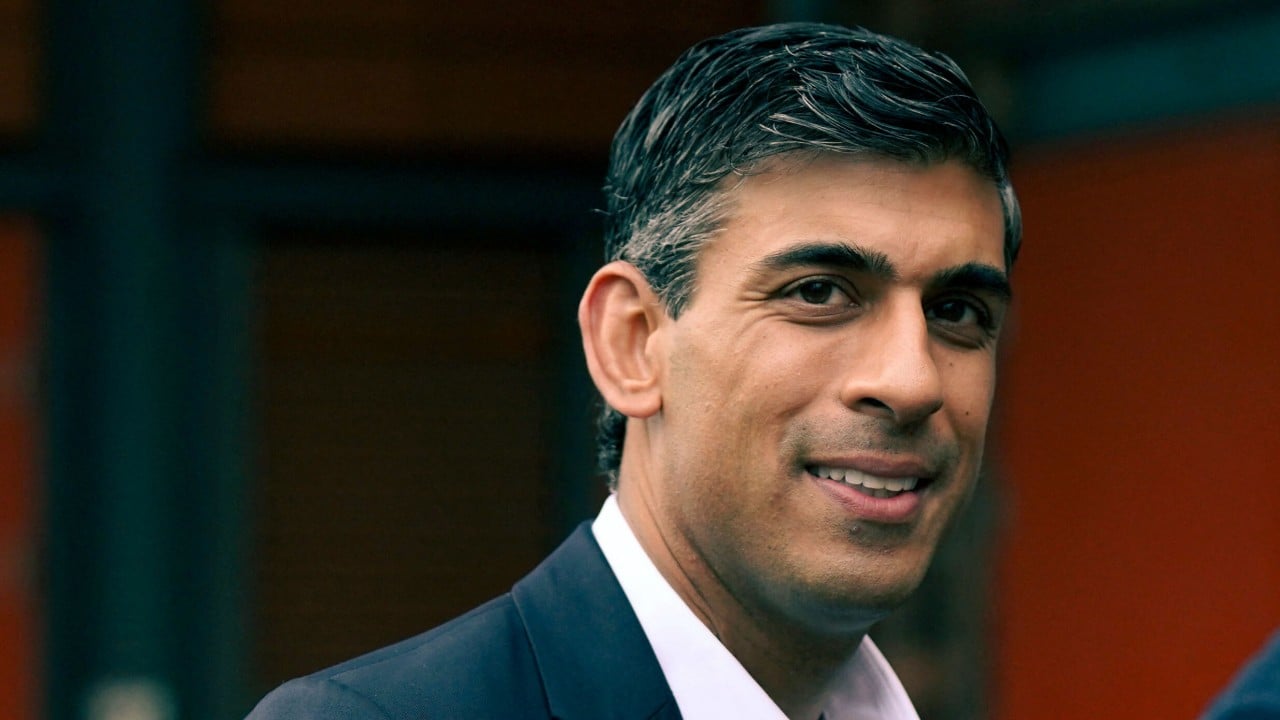 ‘One of us’: Indians thrilled as Rishi Sunak set to become UK’s first leader of South Asian descent

“The Tories’ approach is increasingly reckless in allowing these strikes to continue with no effort to resolve them,” Reeves told the Observer newspaper. “Sitting on the sidelines is now just another way in which the Tories are sabotaging the UK economy.”

The Labour Party, which has been out of government for more than 12 years, is well ahead in opinion polls following the chaotic year under Sunak’s Conservatives. People Polling had the Conservatives 26 points behind in a survey for GB News released on December 30, with some pollsters giving Starmer a lead of as much as 36 points earlier in the year. The Tories must call a general election by January 2025 at the latest.

“For Britain to become a fairer, greener, more dynamic country, we need a completely new way of doing politics,” Starmer said in his video message. “We must renew our vow to change our country for the better, 2023 is a new chapter for Britain.”

Top Stories of 2022 Countdown: No. 1 — two Cobb deputies killed in the line of duty