Super Moon will be screened today fourth super moon of 2020 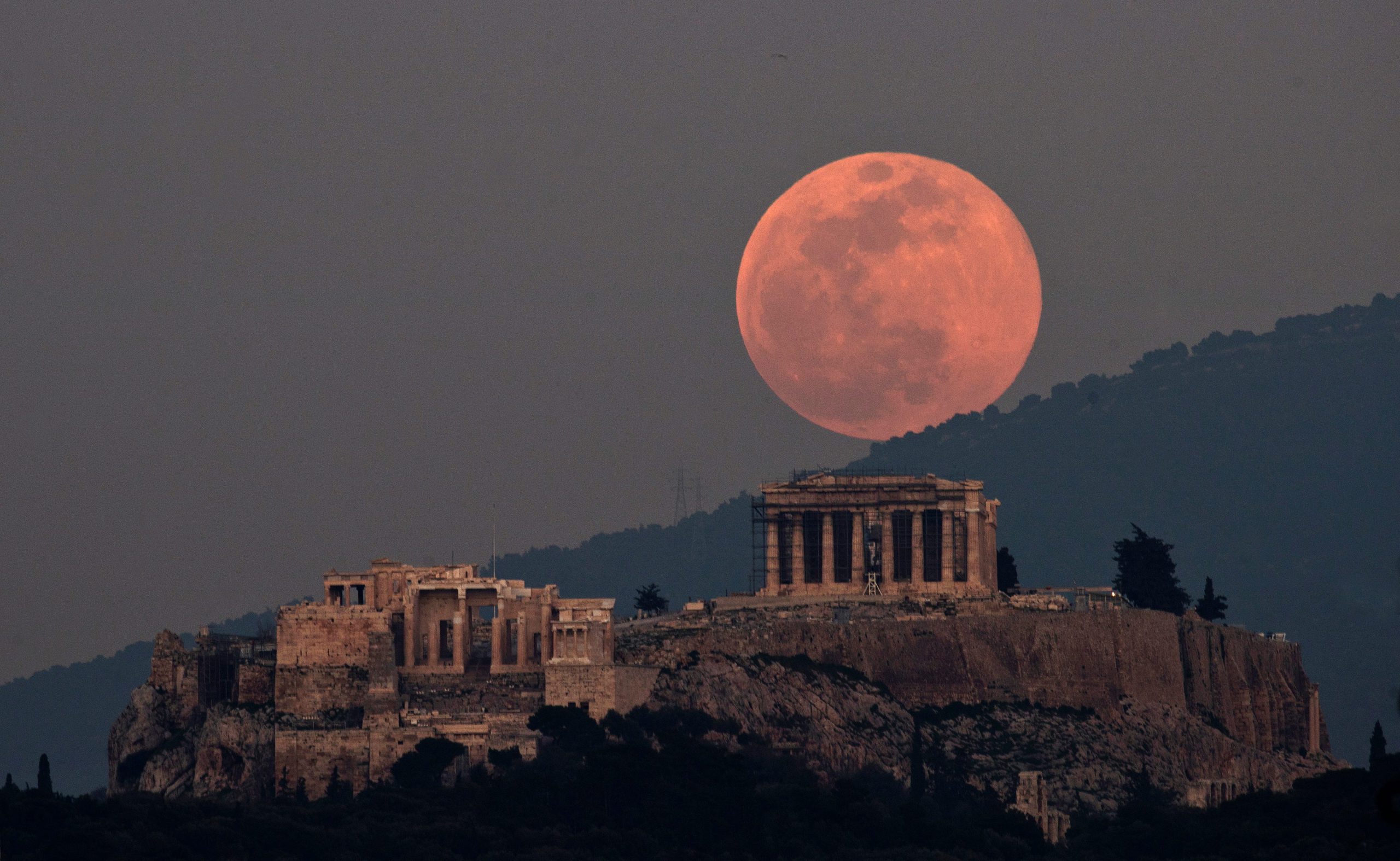 The Pink Super moon in Pakistan will be at 7:30 am on Wednesday.

According to Sardar Sarfraz, director of the meteorological department Pakistan, today the distance between the moon and the earth will be less than normal. the Moon on the Fourteenth will be over 16% brighter, but the chances of the Supermoon appearing are less due to the sun’s rise in Pakistan.

He said that this will be the fourth moon of this year, starting at 11:00 pm, the distance between the moon and the Earth during the Super Pink Moon will be 3,56,907 km. According to NASA, the supermoon itself will not be pink, but just as the sun rises and looks redder at sunset, the moon will look a bit red because of the atmosphere.

According to the Space.com website, “The Super Pink Moon isn’t really pink”

Read more on space that why supermoon is not pink.

Related Topics:super moon
Up Next

Lockdown succeeded in preventing the spread of Corona, Asad Umar