More than 100 countries including Brazil, Russia pledge to… 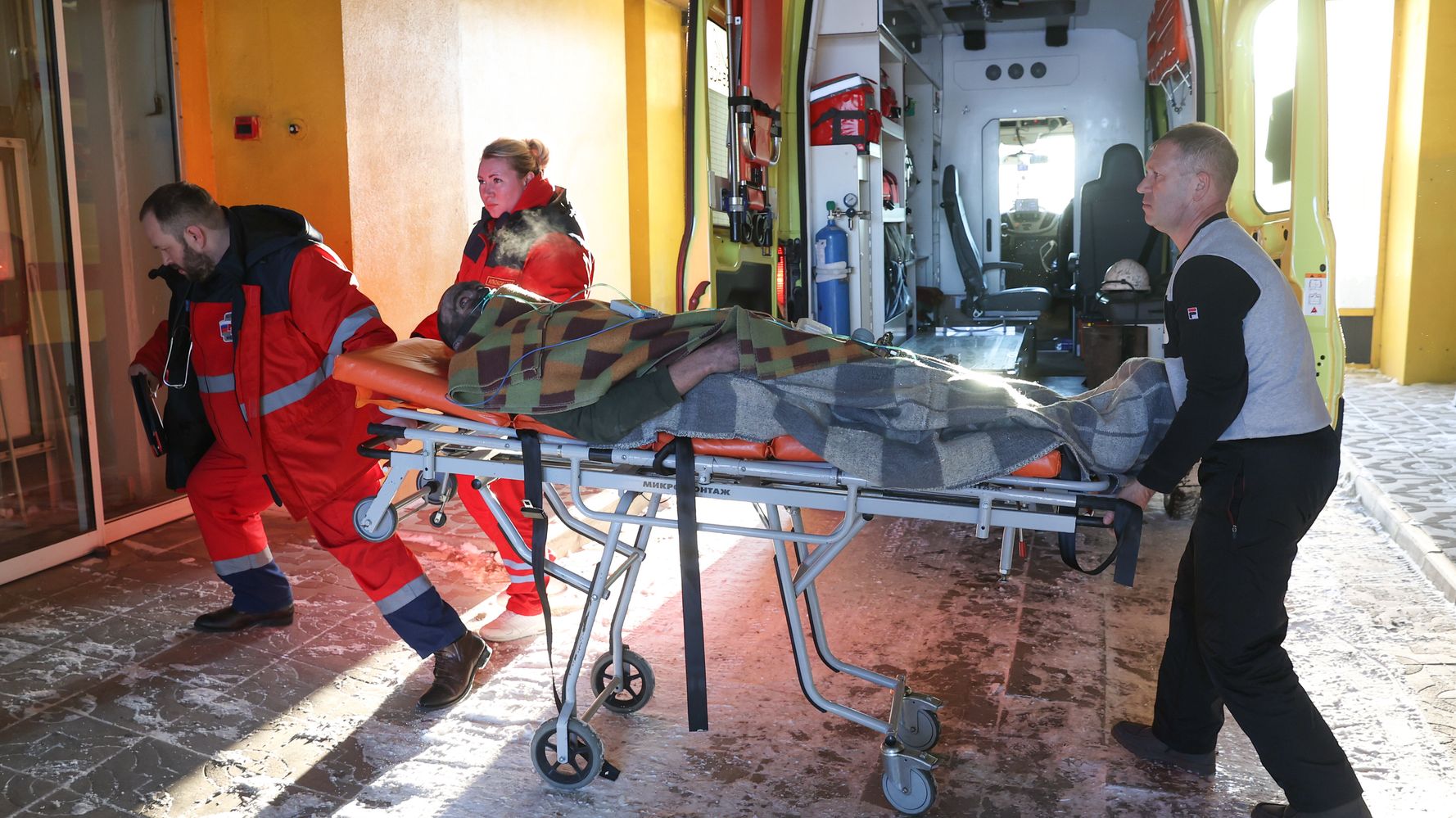 MOSCOW (AP) — Rescuers have found a survivor in a Siberian coal mine where dozens of miners are presumed dead after a devastating methane explosion, a top local official announced Friday.

Sergei Tsivilyov, governor of the Kemerovo region where the mine is located, said on the messaging app Telegram that the survivor was found in the Listvyazhnaya mine in southwestern Siberia, and “he is being taken to the hospital.”

Acting Emergency Minister Alexander Chupriyan said the man found in the mine was a rescuer who had been presumed dead.

The authorities had confirmed 14 fatalities on Thursday — 11 miners were found dead and three rescuers died later while searching for others who were trapped at a remote section of the mine. Six more bodies were recovered on Friday morning, and 31 people remain missing.

Gov. Tsivilyov said finding other survivors at this point was highly unlikely.

Hours after a methane gas explosion and fire filled the mine with toxic fumes on Thursday, rescuers were forced to halt the search because of a buildup of methane and carbon monoxide gas from the fire. A total of 239 people were rescued from the mine; 63 of them, as of Friday morning, have sought medical assistance, according to Kemerovo officials.

The state Tass and RIA-Novosti news agencies on Thursday had cited emergency officials as saying that there was no chance of finding any more survivors, and put the death toll at 52 on Thursday evening. Rescuing a survivor on Friday morning brings that down to 51.

It appears to be the deadliest mine accident in Russia since 2010, when two methane explosions and a fire killed 91 people at the Raspadskaya mine in the same Kemerovo region.

In 2016, 36 miners were killed in a series of methane explosions in a coal mine in Russia’s far north. In the wake of the incident, authorities analyzed the safety of the country’s 58 coal mines and declared 20 of them, or 34%, potentially unsafe.

Regional officials declared three days of mourning. Russia’s Investigative Committee has launched a criminal probe into the fire over violations of safety regulations that led to deaths. It said the mine director and two senior managers were detained.

One more criminal probe was launched Friday into the alleged negligence of state officials that inspected the mine earlier this month.

HuffPost, formerly The Huffington Post until 2017 and sometimes abbreviated HuffPo, is an American news aggregator and blog, with localized and international editions.

Here are the new rules to enter the U.S. from abroad

Covid disruption has drastic effect on malaria deaths – WHO data